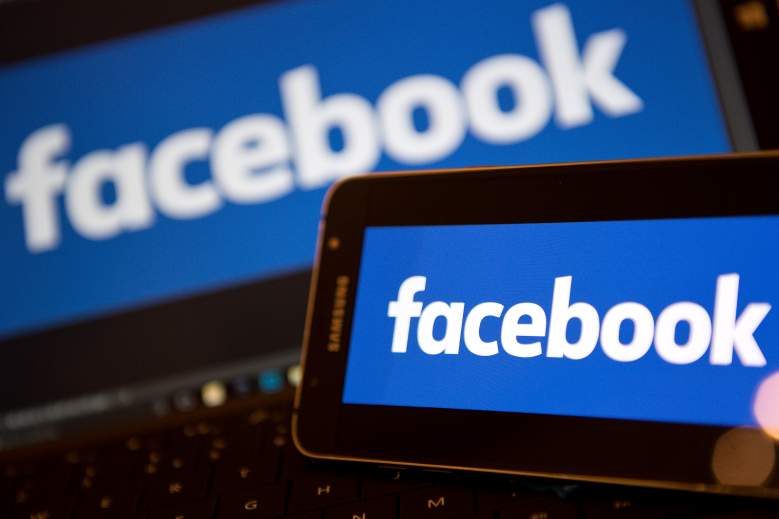 RT has said that it’s been temporarily blocked from posting anything but text status updates to Facebook, and it appears that ban may last through President-Elect Donald Trump’s inauguration. However, a conversation that RT shared between their Facebook page and Facebook bots indicated this was not a political move, but rather a technical glitch. Some people are not convinced.

RT Said the Block Happened After a Copyright Complaint Was Triggered

On Wednesday, RT, a Russian news network, announced on its Facebook page that they had been blocked from posting anything but text statuses to Facebook. The block, they noted, came while they were livestreaming President Barack Obama’s last press conference. They addressed the issue on both their Facebook page and their website.

RT admins said they first realized something was wrong when their stream of Obama’s press conference was interrupted by a Facebook bot notification. The notification, RT said, told them that their video had been stopped because it may contain audio or visual content that belonged to Current TimeTV. Current Time TV, however, said that it had not sent any live feed complaints to Facebook about RT or anyone else.

RT Editor-in-Chief Margarita Simonyan was skeptical and noted that Current Time TV works with Radio Liberty, which is financed by the U.S. State Department.

Radio Free Europe/Radio Liberty is indeed a U.S. government-funded broadcasting organization that provides news to countries in Eastern Europe, Central Asia, and the Middle East, according to their FAQ. Their FAQ also states, however, that they are an unbiased media source: “The U.S. government is not involved in RFE/RL’s operational or editorial decisions.” RFE announced in May 2015 that Current Time, a TV news program for Russian-speaking audiences, was expanding into Eastern Europe.

Facebook Has Not Yet Confirmed RT’s News About the Block

RT reported that, according to messages they received from a Facebook bot, their ban will last until Saturday, 10:55 p.m. Moscow time (which is 2:55 p.m. Eastern time, after Trump’s inauguration events are over.)

Facebook has not said anything publicly about the block or acknowledged yet that this has happened. Someone sarcastically posted on Facebook that this was the first time RT had posted “truth.” RT responded:

It appears that the ban may have been automatically triggered by some kind of glitch, RT later reported. They said it was triggered by a misplaced rights strike which, for reasons unknown, implicated RT as stealing a copyrighted livestream from another news source, when they actually had the rights to that stream.

Current Time TV said they did not make a claim against RT. This would leave some kind of technical glitch as the source of the copyright trigger. However, due to the timing of RT’s ban, not everyone is convinced by this and still think something else is going on.

Some people who talked about the block on social media were confused by the whole thing:

Others were holding back judgment until there was more proof:

Unconfirmed but it's said RT is blocked on Facebook. Viva free speech, huh. Wouldn't it be great if it were real. Fuck Stooge Zuckerberg.

And still others won’t believe the story until Facebook confirms it.

This isn’t the first time that bans from Facebook have raised suspicions. During the presidential campaign, Heavy reported on a glitch that led to all Bernie Sanders’ fan groups being temporarily blocked and removed. And at a different time, Heavy also reported that violent attacks against Trump supporters appeared to be censored from Facebook’s trending news feed.

RT said that it is currently working with Facebook to try to resolve the issue and have the block lifted sooner. For now, they are just posting text statuses. RT America’s Facebook page is not subject to the same ban and is still working fine. 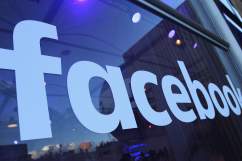