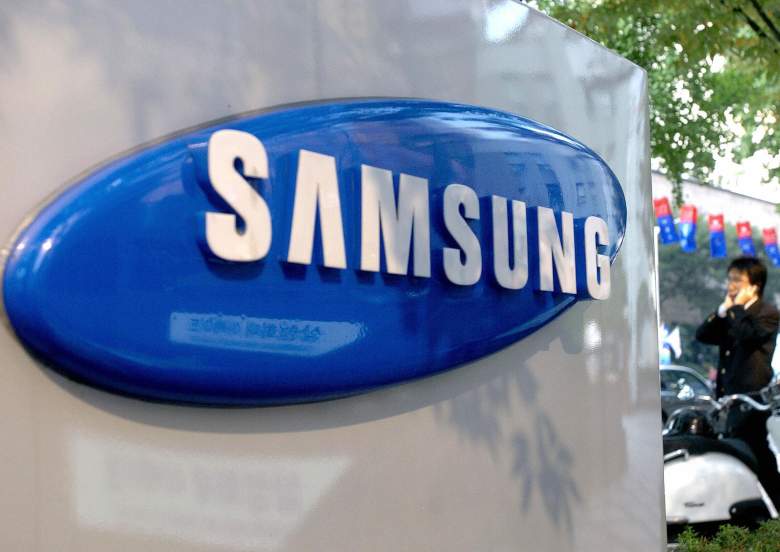 A South Korean pedestrian walks by a Samsung sign in Seoul. (Getty)

As for when we’ll get an official look at Samsung’s next flagship smartphone and its AI assistant, we’ll just have to wait and see. Samsung this week said it will not unveil the Galaxy S8 at next month’s Mobile World Congress in Barcelona, according to Fortune. This is a departure from the norm for Samsung, which has in the past unveiled its Galaxy S smartphones at the annual trade show. Now, some have shifted their projections to a March 29 unveiling, but that date has not been confirmed.

At any rate, here’s what we know so far about Samsung’s Apple Siri, Amazon Alexa and Google Assistant rival.

Rumblings of a Samsung digital assistant first cropped up in October, when Samsung acquired a startup called Viv. That company was founded by Dag Kittlaus, Adam Cheyer and Chris Brigham, the team that created Siri.

Five months before the acquisition news, Viv in May 2016 unveiled their AI assistant of the same name at TechCrunch Disrupt.

2. Samsung’s AI Assistant Will Be Available on The Galaxy S8, Home Appliances & Wearables

A month after its Viv acquisition, Samsung confirmed that it would be putting an AI personal assistant into its next flagship phone, according to Reuters. The platform, which is based on Viv’s technology, will be developer-friendly and allow users to tap into third-party services:

“Developers can attach and upload services to our [AI] agent,” Rhee said in a November briefing with reporters, Reuters reported. “Even if Samsung doesn’t do anything on its own, the more services that get attached the smarter this agent will get, learn more new services and provide them to end-users with ease.”

The upcoming AI platform will also be available on other Samsung devices.

“Viv was built with both consumers and developers in mind,” Rhee said when Samsung acquired the company. “This dual focus is also what attracted us to Viv as an ideal candidate to integrate with Samsung home appliances, wearables and more, as the paradigm of how we interact with technology shifts to intelligent interfaces and voice control.”

3. It Will Probably Be Called Bixby… or Kestra 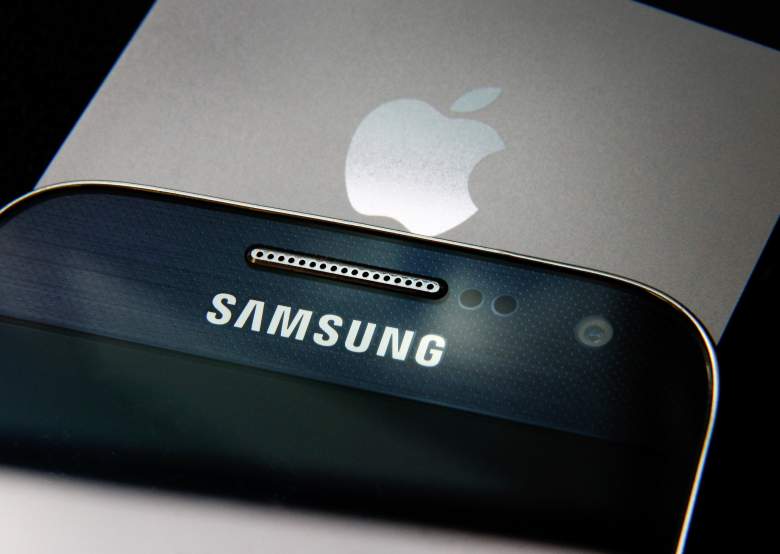 Earlier this month, the folks at SamMobile posted a screenshot of a Samsung Pay Beta page indicating that the upcoming AI assistant will be called Bixby.

Meanwhile, TechShout reported that Samsung is working on male and female versions of the technology, called Bixby and Kestra. The site surmises that both versions will be available on the Galaxy S8.

It’s not surprising that Samsung would give its AI assistant a strange name; rival services are called Siri, Alexa, and Cortana, after all. Samsung has not made any official announcements about the name of its upcoming AI service, so take these rumors (and the following ones) with a grin of salt.

4. It May Be Able to Make Payments For You 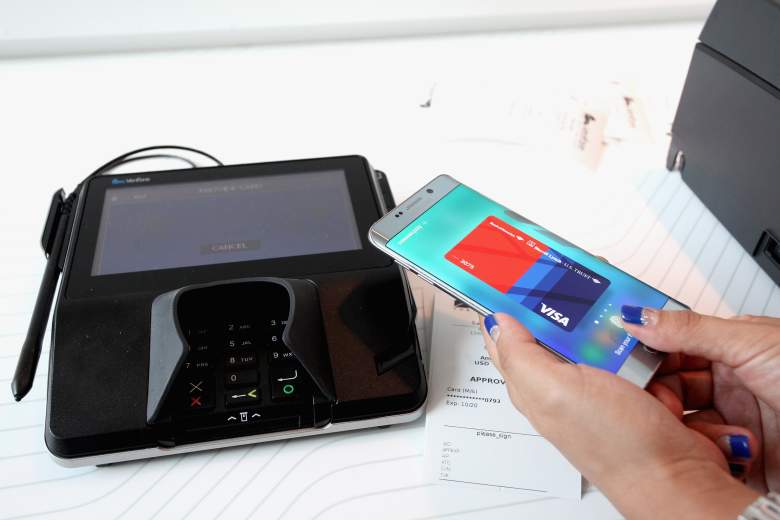 An attendee at Samsung Unpacked 2015 tries out Samsung Pay. (Getty)

The SamMobile Samsung Pay Beta page leak revealed not only the name of Samsung’s AI assistant, but also one of its key features: the ability to process payments.

The site reports that the Galaxy maker is working on a “stripped down” version of its Samsung Pay mobile payment service, called Samsung Pay Mini, which can be used solely to buy things on the Web. The leaked Samsung Pay Beta page indicates that this scaled-down service will be integrated with Bixby, presumably letting you pay for items you see online with your voice.

At this point, there’s no word as to how the service will work, exactly, but SamMobile said it’s hoping “you’ll be able to say something along the lines of, ‘Bixby, send $30 to Carlos.'”

5. It Will Be Able to Control All Pre-Installed Apps on The Galaxy S8 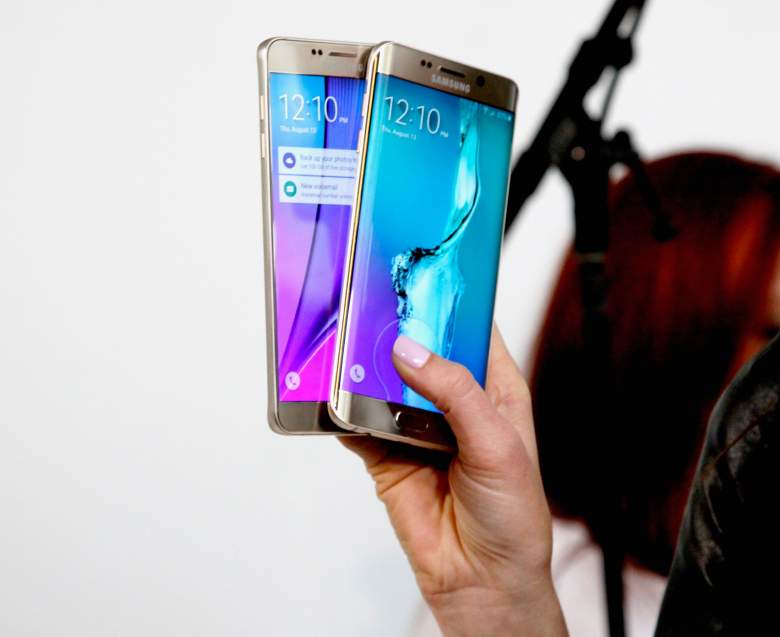 SamMobile also recently reported that Bixby will be able to control all the pre-installed apps on the Galaxy S8, a feature that will set it apart from Samsung’s existing S Voice virtual mobile personal assistant. The site’s unnamed sources said it will, for instance, be able to fetch you specific photos inside the galley app.

Bixby will also be integrated with the Galaxy S8’s camera app, according to SamMobile. A Bixby button inside the camera app will let you snap a photo of something in the real world, search for that object on the Web, and even buy it if you’re so inclined.

The Bixby camera will also be able to process text, similar to how the Google Goggles app can read text and translate it into other languages. 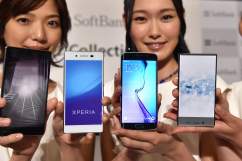 Read More
5 Fast Facts, Android Apps, Artificial Intelligence, Tech
Samsung is working on an AI-powered personal assistant called Bixby, which is based on its recently-acquired Viv technology and may debut on the Galaxy S8. Read on for details.