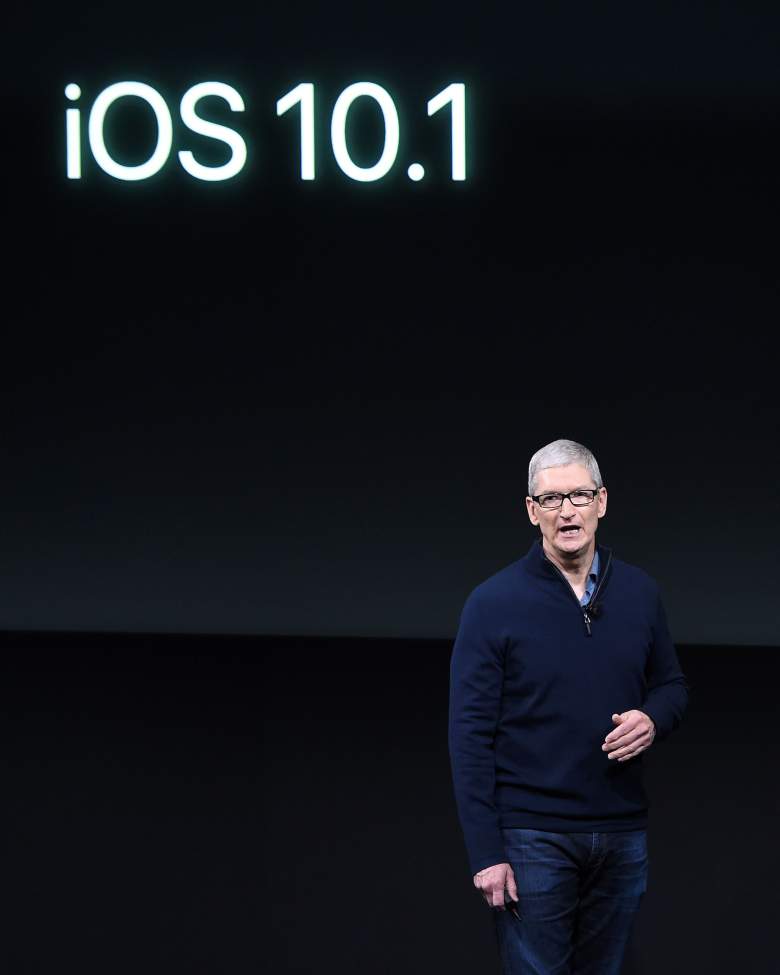 Apple is expected to drop iOS support for 32-bit apps developed for the App Store. Apple devices have used a 64-bit A7 chipset since 2013. (Getty)

Based on what iOS 10.3 beta testers are seeing on their devices, Apple is expected to drop support for 32-bit apps on an upcoming release of iOS. The move will essentially drop the apps created for the earliest versions of the operating system.

According to testers, a pop-up appears on the pre-release version of the upcoming iOS update, saying that the developer of the app will need to update it so the app will stay compatible with iOS in the future. The language makes it seem as if support will not be dropped until iOS 11, but it could happen sooner.

Some developers have already begun updating their apps as far back as September 2013, with the unveiling of the iPhone 5s. That phone’s model featured a 64-bit A7 chipset allowing the iPhone 5s to be the first smartphone to utilize the technology. While some developers updated then, others made no changes to their apps offering 32-bit support.

Things changed in February 2015 as iOS 8 required apps to offer 64-bit support. Apple forced app updates to require the same support later that year. More than two years have passed since then, and the California-based hardware company is looking to force developers to update their 32-bit apps by ending the support for the outdated technology.

Aside from the pop-up message, Apple may also decide to contact developers by email to warn them. Meaning that developers will have to update older apps before iOS 11 is released. Look for that to happen in September following an announcement at WWDC.

The company announced last September that it would begin removing troublesome and abandoned apps from the App Store, including those that no longer function as intended for do not meet review guidelines, in attempts to improve user experience.

In just one month, Apple reported that over 50,000 apps had already been purged from its system. 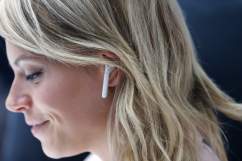 Read More
Apple, Tech
Based on what iOS 10.3 beta testers are seeing on their devices, Apple is expected to drop support for 32-bit apps on an upcoming release of iOS.