Nokia is reportedly bringing back its most iconic “dumb” phone, the Nokia 3310, at Mobile World Congress in Barcelona later this month.

The cell phone that everyone seemed to own in the early-2000s was the Nokia 3310, known for its indestructible design, crazy battery life and Snake II. Notable phone leaker Evan Blass, who now writes for VentureBeat, said HMD Global — the company that now owns the Nokia cell phone brand — is announcing the relaunch of its iconic 3310 at Mobile World Congress 2017. 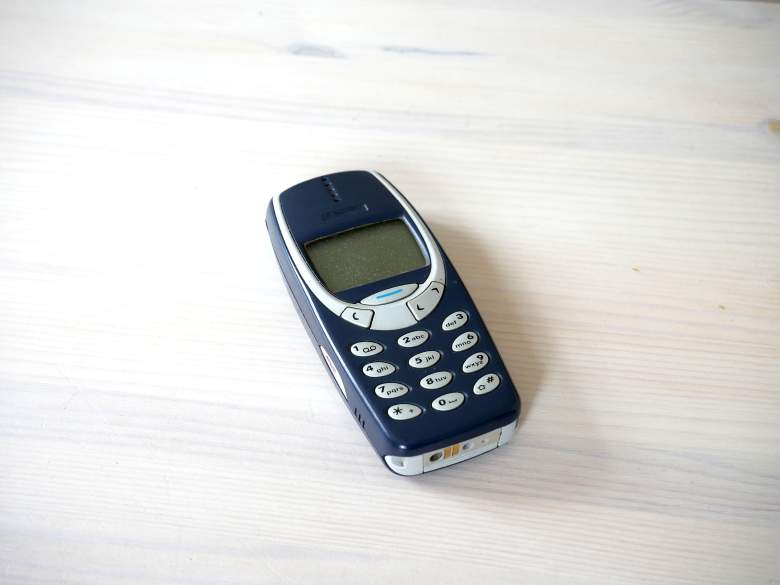 The phone is rumored to cost around $60, a price low enough to compete with lower-end Android smartphones.

In addition to the Nokia 3310 remake, Nokia has previously teased new Android phones will be announced at MWC. According to Blass, the two new Android models will be called the Nokia 3 and the Nokia 5, two mid-ranged devices that will run Android 7.0 Nougat, which will cost around $160 and $210 respectively.

Nokia 3 is set to be the company’s entry-level Android phone, while the Nokia 5 is said to have a 5.2-inch 720p screen, 12-megapixel camera, 2GB of ram and the same Snapdragon 430 processor as the Nokia 6 model.