SMS – otherwise known as text messaging – may seem like an old technology with little utility beyond sending short messages to friends, but tech experts don’t agree. They see a lot of untapped potential in SMS and predict great things in the coming years. Here are five fast facts you need to know.

1. Business Use Will Increase 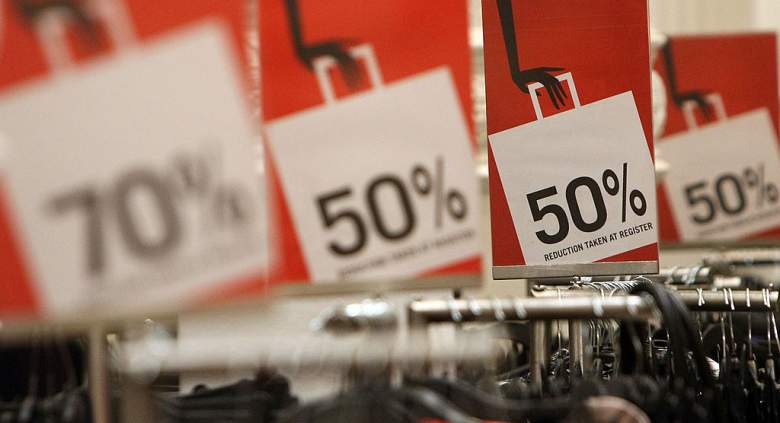 SMS has a bright future in the business world. More and more businesses are understanding the versatile role SMS can play in marketing and customer service and are exploring new opportunities for increasing customer engagement.

Did you know that 90 percent of smartphone users enrolled in SMS loyalty clubs with companies feel like they benefit from the interaction? “Business providers are upping the ante, creating structured SMS deals and using real-time senders to blast buyers with loyalty rewards,” industry expert Sophorn Chhay says. “SMS loyalty programs, due to their incredibly customisable design, are at the forefront of retail marketing technology, and they’ll be the cornerstone of the future’s consumer engagement platforms.”

2. Music Messenger Will Cause Ripples 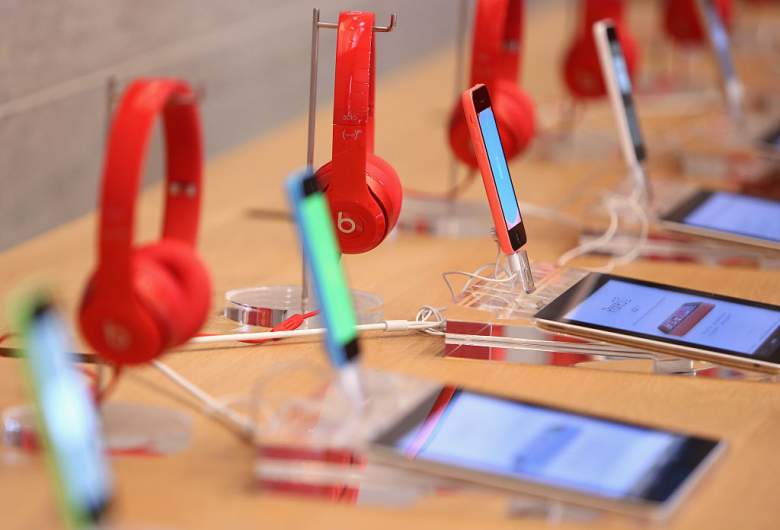 One trend we’re seeing is a user-side demand for more functionality within message sharing platforms. Some of this has been satisfied with recent updates to iOS and Android operating systems, but there’s still much left to be desired. Businesses are taking notice and some progress is being made.

The music sharing app, Music Messenger is one example. This Israeli startup is led by serial entrepreneur Oded Kobo and has already attracted investments from people like David Guetta, Nicki Minaj, and Coldplay’s David Holmes. The goal is to make it easy to share music with friends – as easy as sending a text message. 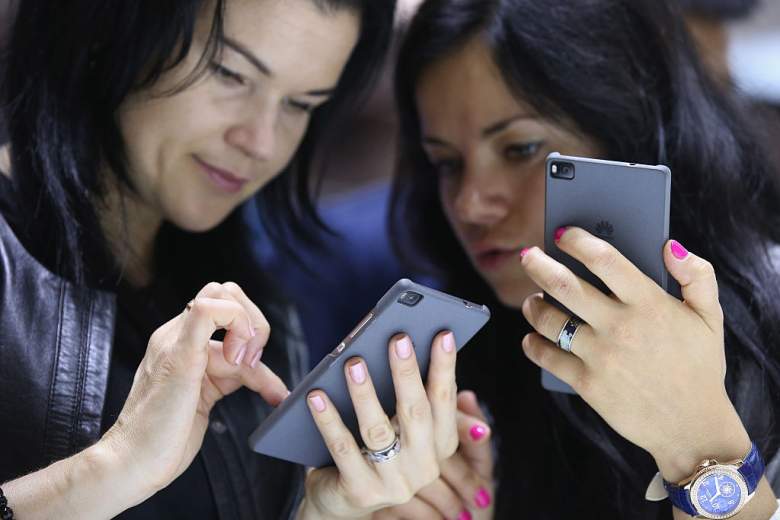 Another startup that will cause some ripples in the world of mobile messaging and SMS is Cola. This San Francisco-based startup is manned by engineers who were once employed by the likes of Nest and Apple.

The company’s CEO, David Temkin, believes smartphones have primarily become texting devices for most people. The goal of the Cola app is to bring more functionality to SMS by allowing users to do things like create to-do lists, share maps, update locations, and perform a long list of other actions without ever leaving the SMS platform. 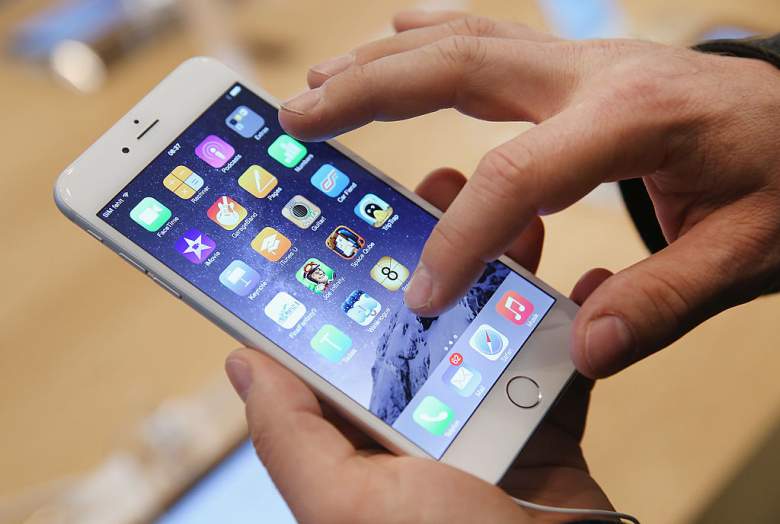 We’ve all had that moment where we attempted to use our phone’s voice recognition software to write a text message and the resulting text was nothing remotely close to what we said. In fact, it seems to happen all the time. But as local municipalities crack down on texting and driving, the need for voice recognition only becomes greater.

In the coming years, look for voice recognition software to improve, which will fundamentally change SMS behavior. With the ability to accurately dictate text messages with voice, SMS could move beyond short messages and into a valuable, long-form communication channel.

5. Costs Will be Driven Down 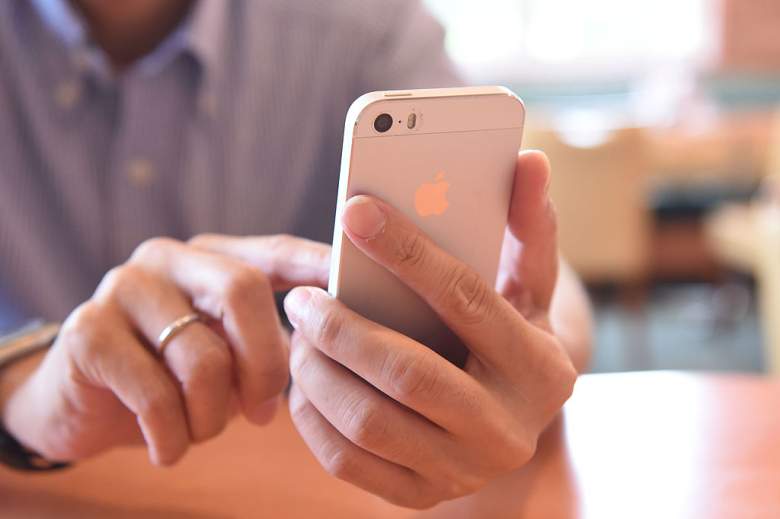 Ultimately, we’re going to see a lot of competition in the mobile messaging arena in the coming years. All you have to do is run a quick Google search on mobile messaging technology and you’ll quickly see that there’s a lot of innovation in this space. With so many free SMS-like platforms popping up in app form, phone providers will be forced to lower prices on SMS and voice services. This will lead to even more widespread adoption and growth.

The Future of SMS

While there are certainly other methods of mass communication, the text message is comfortable, versatile, and powerful. While some may predict SMS to wane in popularity over the years, tech experts strongly believe there’s a bright future ahead.