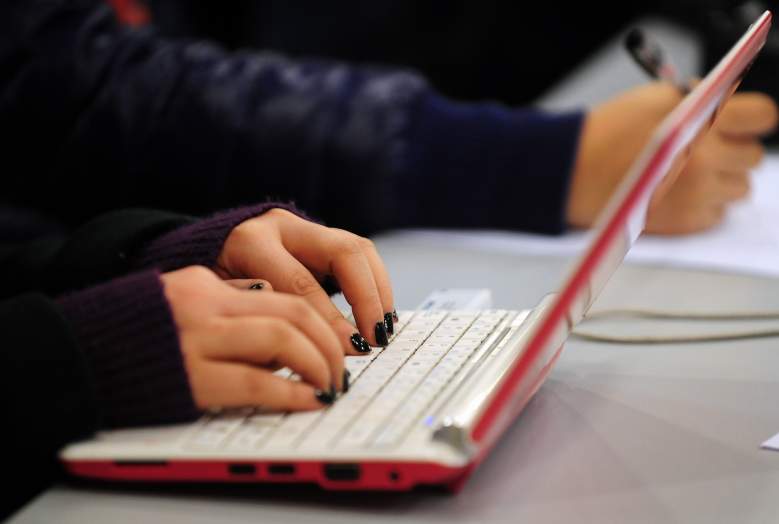 This morning, WikiLeaks released part 3 of its Vault 7 series, called Marble. Marble reveals CIA source code files along with decoy languages that might disguise viruses, trojans, and hacking attacks. These tools could make it more difficult for anti-virus companies and forensic investigators to attribute hacks to the CIA. Could this call the source of previous hacks into question? It appears that yes, this might be used to disguise the CIA’s own hacks to appear as if they were Russian, Chinese, or from specific other countries. These tools were in use in 2016, WikiLeaks reported.

It’s not known exactly how this Marble tool was actually used. However, according to WikiLeaks, the tool could make it more difficult for investigators and anti-virus companies to attribute viruses and other hacking tools to the CIA. Test examples weren’t just in English, but also Russian, Chinese, Korean, Arabic, and Farsi. This might allow a malware creator to not only look like they were speaking in Russian or Chinese, rather than in English, but to also look like they tried to hide that they were not speaking English, according to WikiLeaks. This might also hide fake error messages or be used for other purposes.

The release of a deobfuscator in this information could also help investigators look back on hacks previously attributed to other sources or countries, and determine if they were, in fact, done by the CIA.

Note: Although WikiLeaks has said the tool might be used to mask hacks, it’s not known if the CIA used it for this purpose or something else, such as hiding fake error messages, WikiLeaks noted.

You can read the documents and source code here. Click on the “Documents” tab to see them.

Marble does this by hiding (“obfuscating”) text fragments used in CIA malware from visual inspection. This is the digital equivallent of a specalized CIA tool to place covers over the english language text on U.S. produced weapons systems before giving them to insurgents secretly backed by the CIA.

Marble forms part of the CIA’s anti-forensics approach and the CIA’s Core Library of malware code. It is “[D]esigned to allow for flexible and easy-to-use obfuscation” as “string obfuscation algorithms (especially those that are unique) are often used to link malware to a specific developer or development shop.“

The Marble source code also includes a deobfuscator to reverse CIA text obfuscation. Combined with the revealed obfuscation techniques, a pattern or signature emerges which can assist forensic investigators attribute previous hacking attacks and viruses to the CIA. Marble was in use at the CIA during 2016. It reached 1.0 in 2015.

The source code shows that Marble has test examples not just in English but also in Chinese, Russian, Korean, Arabic and Farsi. This would permit a forensic attribution double game, for example by pretending that the spoken language of the malware creator was not American English, but Chinese, but then showing attempts to conceal the use of Chinese, drawing forensic investigators even more strongly to the wrong conclusion, —  but there are other possibilities, such as hiding fake error messages.

The Marble Framework is used for obfuscation only and does not contain any vulnerabilties [sic] or exploits by itself.

We will add to this story as more information is available. Federal officials have not yet responded to this latest release as of the time of publication. 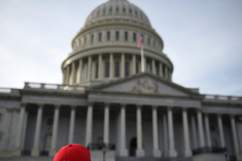 Congress’ Internet History: Who Will Buy It First?