Hasbro has just revealed  Ms Monopoly, a reinvention of the classic designed to celebrate female inventors.

Rather than being a cutthroat game of property-building capitalism, Ms Monolopy instead requires users to invest in female inventors – backing such women who invented WiFi, chocolate chip cookies, or solar heating. The more money they make, the more the player makes.

Ms Monopoly, which is on our list of the best new toys of 2020, comes with $20,580 in Monopoly money, which, incidentally, is the same amount of cash Hasbro has given to several female inventors aged between 13 to 16 to get their own inventions off the ground.

Seriously, check out the video at the bottom. It’s quite touching.

All in all, Ms Molopoly sounds like a really uplifting idea that’s sure to teach kids to follow their dreams and never let anything get in their way. More board games like this, please.

But where has this absolutely killer gift in stock? Let’s find out. 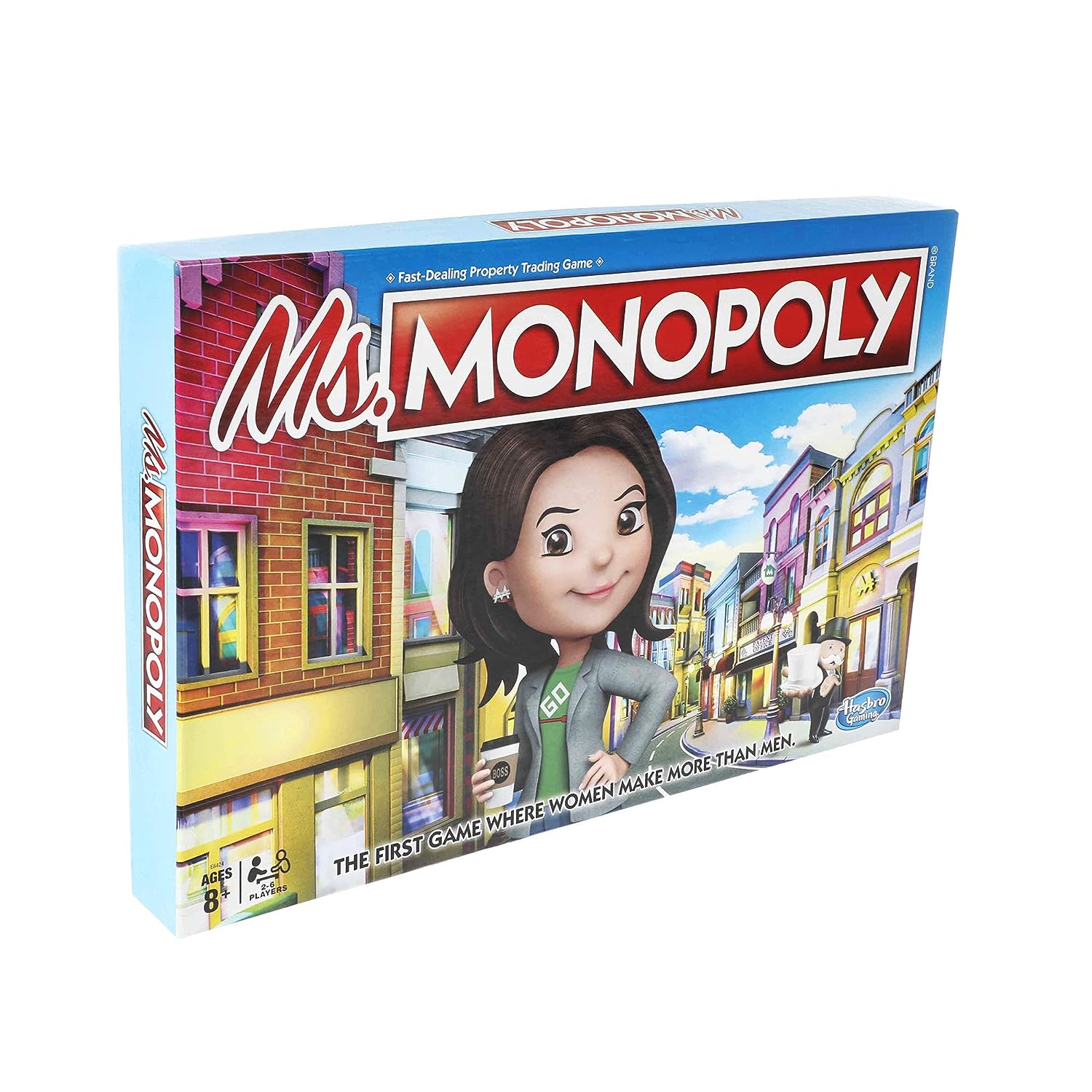 Amazon has it in stock for the suggested retail price.

If you’re after it in a hurry, don’t forget Amazon offers next-day delivery through Amazon Prime, which also nets you the excellent Prime Video.

And if you haven’t used Prime before, you can totally use that 30-Day free trial for all your shopping needs.

As of writing, it’s not in stock at Target. Should that change, we’ll be sure to let you know.

Matching Amazon, Walmart has this board game in stock for the suggested retail price. So if you’re a Walmart user, feel free to head on over and pick this one up.

Ms. Monopoly Official – MonopolyMEET MS. MONOPOLY! Hasbro, Inc. is introducing the first-ever game in the Monopoly franchise that celebrates women trailblazers. Ms. Monopoly gives new meaning to the franchise, as properties are replaced by groundbreaking inventions and innovations made possible by women throughout history. From inventions like WiFi to chocolate chip cookies, solar heating and space station batteries, Ms. Monopoly celebrates everything from scientific advancements to everyday accessories – all invented by women. Ms. Monopoly was created to inspire everyone, young and old as it spotlights women who have challenged the status quo. To celebrate the launch, Hasbro surprised three young female inventors and entrepreneurs. Find product here: https://www.walmart.com/ip/231307430 For more from Hasbro Gaming: http://bit.ly/2w9uYvY #MSMonopoly #ItsAboutTime #InventedByWomen #Monopoly #HasbroGaming Subscribe to the Hasbro Channel: https://bit.ly/2Gi0s9h Official Hasbro Gaming Site: https://hasbrogaming.hasbro.com2019-09-10T03:50:03.000Z

Read More
Monopoly, Shopping, Toys
Which stores are stocking Ms Monopoly? Better yet, what even IS Ms Monopoly? We've got all the info you need on the inside.