Virginia Johnson, the renowned sex researcher has passed away at the age of 88. Johnson and her ex-husband William Masters were famous for their research on human sexual behavior. The couple published their best-selling book “Human Sexual Response” in 1966. It was a groundbreaking piece ahead of its time.

Johnson’s son Scott confirmed her death to St. Louis Public Radio, as did her senior living community The Altenheim.

On an interesting note, a TV show called ‘Masters of Sex’ is set to debut in September on Showtime. The show will be based on the work and lives of Masters and Johnson, according to Kansas City Public Media. 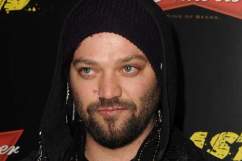 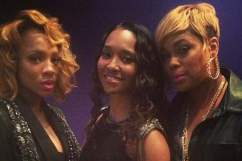 TLC is Back With Lil Mama in CrazySexyCool: 5 Fast Facts You Need to Know