So, Miley Cyrus and Kanye West have teamed up for a remix of West’s song “Black Skinhead.” According to producer Mike Will Made It, the two artists actually left the VMAs early this year to work on the song. Check out Mike confirming the news in the above video by MTV.

If you're dying to hear the remix, share it!

So, when will we be hearing the new song? Mike Will Made It states: 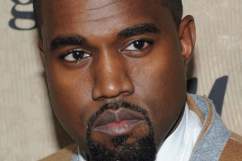 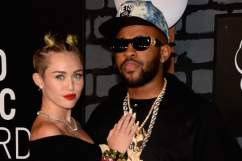