The Expendables may be old and a little broken down, but they still manage to get the job done in every way possible.

For the 3rd film, things are going to get a little bit more intense. New members of the team, new villains, new attitude and more badass moments to yell about when you leave the theater can be expected in The Expendables 3. A new trailer has been released and it shows tons more footage on some of the more intense sequences in the film. Barney (Sylvester Stallone) and his team of super mercenaries have to contend with an old friend – Conrad Stonebanks (Mel Gibson), the man who helped co-found The Expendables.

This trailer is full of awesome, which means you’ll want to watch it as many times as possible. Enjoy! 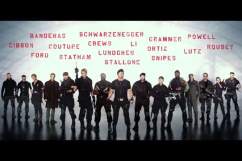 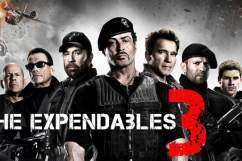