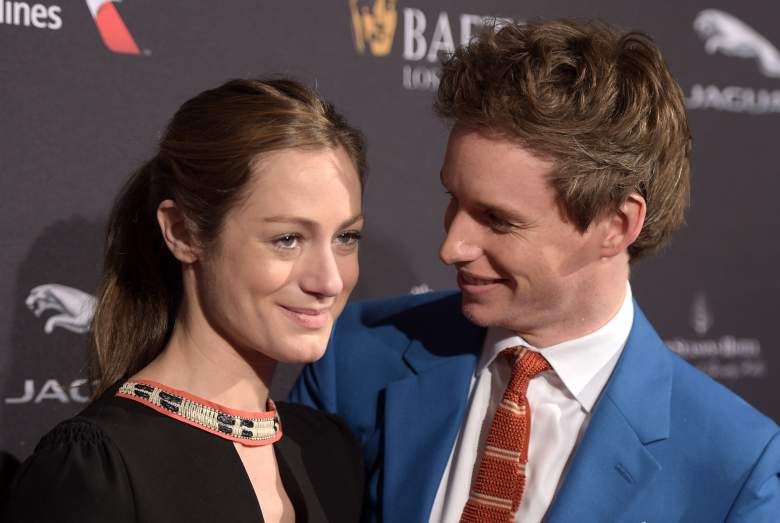 Publicist Hannah Bagshawe is the wife of Eddie Redmayne and the two married in December 2014. Eddie Redmayne has received a great deal of attention over the past year for his leading role in The Theory Of Everything. And now, he’s unintentionally become a heartthrob, with countless women fawning over him. Unfortunately, for them, he is taken by one woman – his wife. Read on for all the facts on the love of Redmayne’s life, Hannah Bagshawe. 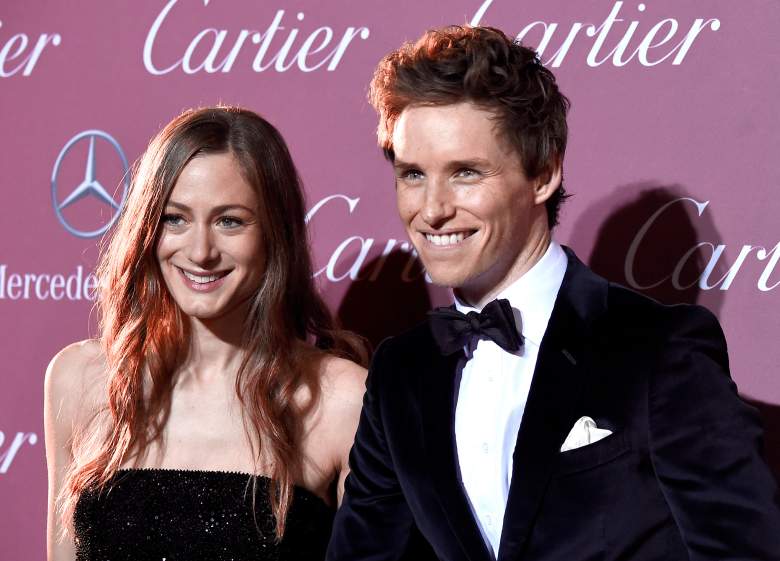 The two lovebirds reportedly met while studying at Eton College. They started out as friends after meeting at a charity event. Redmayne was part of a senior boys group who performed as models at a charity event at the local girls school Bagshawe was attending. Bagshawe then got a Masters degree in English Literature and French at the University of Edinburgh, while Redmayne attended Trinity College in Cambridge. The two eventually took their relationship further. Redmayne fell in love with his financial publicist girlfriend, who started officially dating the star in January 2012. They made their red carpet debut together at the London premiere of Les Misérables.

Bagshawe and Redmayne currently live together in London.

With all the awards and attention surrounding Eddie Redmayne, one might let all the excitement get to their head, but Redmayne says it’s his wife who keeps him grounded. Redmayne talked about his everyday life with his wife to E! News, saying:

There was a moment yesterday where I was in rehearsal and my wife was calling me because our dishwasher broke down … So in the process of trying to focus on my craft, I was dealing with the blocked pipes.

3. She Was Late to Her Own Wedding

Hannah Bagshawe was late to her wedding, but Redmayne wasn’t worried because his wife is “always late,” according to him. In an interview with Ellen DeGeneres, Redmayne explained:

It was a winter wedding as they held a secret service at private members’ club Babington House. The affair was reported to be intimate and candlelit, while Redmayne let one little detail out of the bag, stating, “We like the hymn In The Bleak Midwinter and wanted an excuse to sing that at a wedding.” 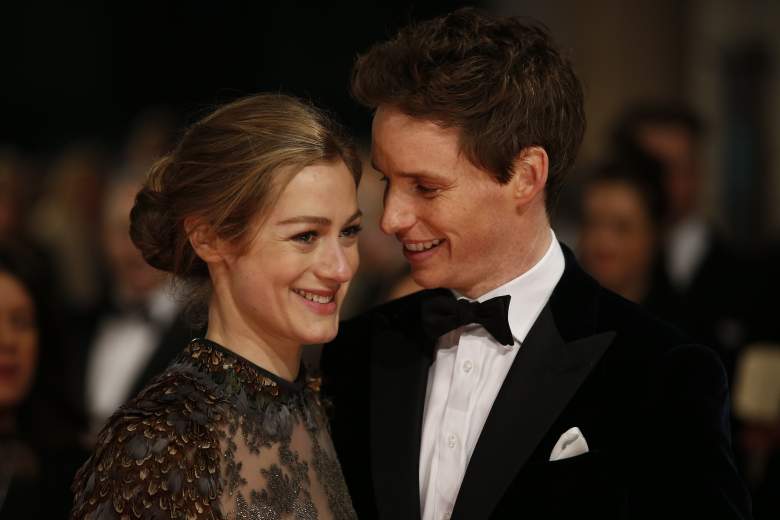 Redmayne and his wife became engaged Memorial Day weekend 2014 and their engagement announcement read, “Mr E.J.D. Redmayne and Miss H.J. Bagshawe. The engagement is announced between Edward, son of Mr and Mrs Richard Redmayne of London, and Hannah, daughter of Mr Nicholas Bagshawe and Mrs Caryl Bagshawe, both of London.” When news of Redmayne’s engagement began to spread, a source told Us Weekly:

He had been planning on it for a while. They have a very relaxed and supportive relationship … they seemed to have always known they were going to spend the rest of their lives together.

5. Redmayne and Bagshawe Spent Their Honeymoon in The Alps

Because of awards season and Redmayne’s many nominations, he and his wife had to cut their honeymoon a little short, but the two did make time to have a little getaway. Redmayne talked about their trip together with Ellen DeGeneres, stating:

We went skiing over Christmas. We went to the Alps, which was such a beautiful idea, but unfortunately there was no snow. But that was just an excuse to take long lunches, drink a lot of red wine, and have a lot of fondue.