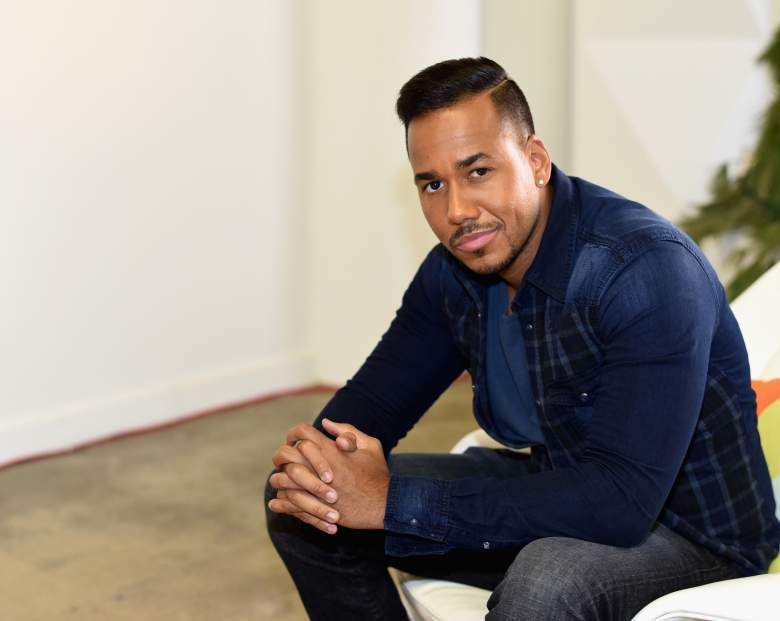 Romeo Santos is the most nominated Latin artist at the Billboard Music Awards 2015. (Getty)

The 33-year-old singer and song writer scored big with five nominations in the Latin categories. Romeo competes in the Top Latin artist category and his album Formula, Vol. 2 is up for the Top Latin Album award. Nevertheless, three of his songs -“Eres Mia”, “Odio”, and “Propuesta Indecente”- are competing against each other in the Top Latin Song category.

The nominations were released this week and Romeo learned that he will be competing against other Latin superstars like Enrique Iglesias, J.Balvin, and Prince Royce.

The Billboard Music Awards will air live from MGM Grand Garden Arena in Las Vegas on Sunday, May 17 on ABC.

Romeo is also taking the lead in the Latin Music Billboard Awards with 21 nominations in 16 categories, which is a record history for the awards.

The Latin Billboard Music Awards will take place in Miami on April 30.

Any doubts that Romeo is the King of Bachata?

1. Romeo Santos Changed His Name to Overcome Shyness on Stage

Romeo Santos’s real name is Anthony Santos and he was born in The Bronx. His mother is Puerto Rican and his father Dominican. He sang in the church choir when he was 12. When his music career started to take off at the age of 20, he had a son.

In the beginning of his career, Romeo was extremely shy when he would stand on stage. He would sing looking down to the floor because he didn’t want to make eye contact. But everything changed after he became Romeo. He took the name from Shakespeare’s work “Romeo and Juliet” because he wanted to represent a modern Romeo, someone romantic and seductive at the same time. He is actually doing it and you can see for yourself in this video taken during his concert in Colombia…prepared yourself!

2. Romeo Santos Sings About a Homosexual Guy on His New Album

In his latest hit Formula, Vol. 2, Romeo added a song in support of LGBT rights. The song is called “No tiene la culpa”, which means not your fault, and is about a homosexual guy who has a very strict father and his mother supports him in everything.

3. Romeo Santos Made His Movie Debut Working Next to Vin Diesel 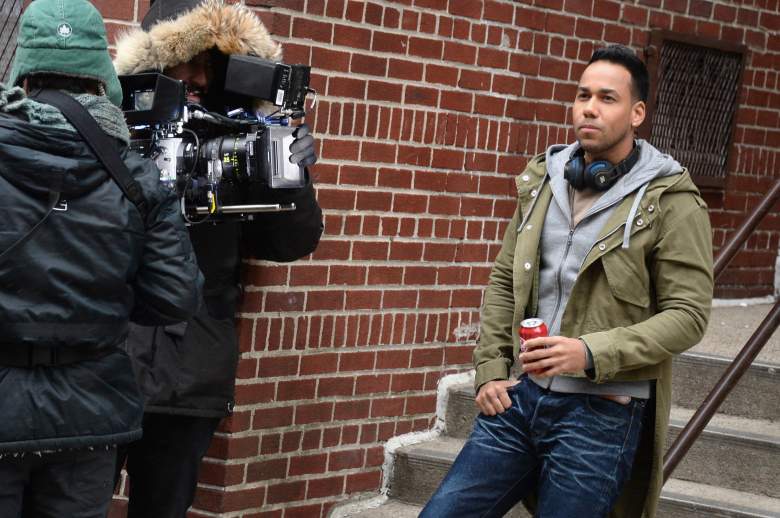 Romeo Santos filming a commercial for Dr. Pepper, in 2014. (Getty)

Romeo just debuted as an actor in the record-breaking movie Furious 7, which was released April 3. The announcement of him joining the cast was made by Vin Diesel during Romeo’s sold out concert in Los Angeles, last May.

4. Romeo Santos Made History Singing in the Yankee Stadium 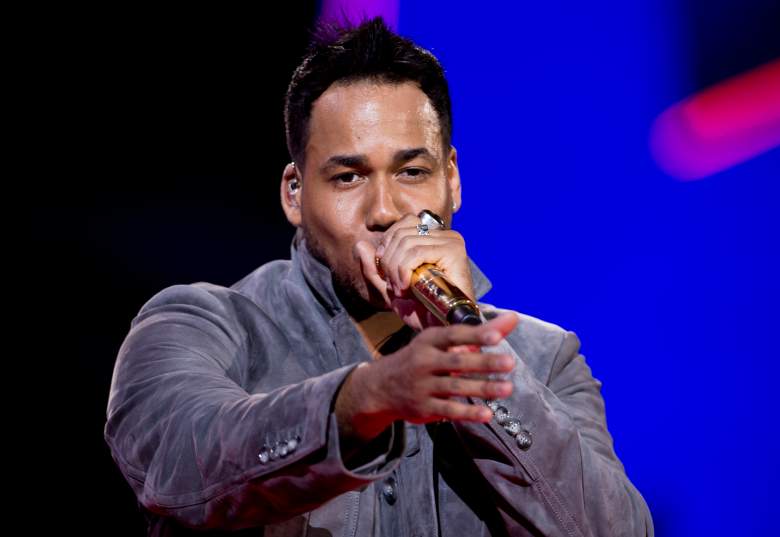 By the way, Mr. Santos is usually selling out concerts. Last year, he made history after becoming the first Latin artist to perform in over 40 years at the Yankee Stadium (video) and tickets sold-out in 48 hours.

His music career started in 1994 when he joined the bachata band Los Tinellers or Los Teenagers that later became known as Aventura. Romeo was in the band with his cousin Henry and Lenny and Mikey are brothers; and they all had the same last name Santos.

During his Aventura career, Romeo wrote the song Obsesion, which means Obsession, and it reached number one in Italy, Austria, Belgium, France, Germany, and other countries (Spanish). 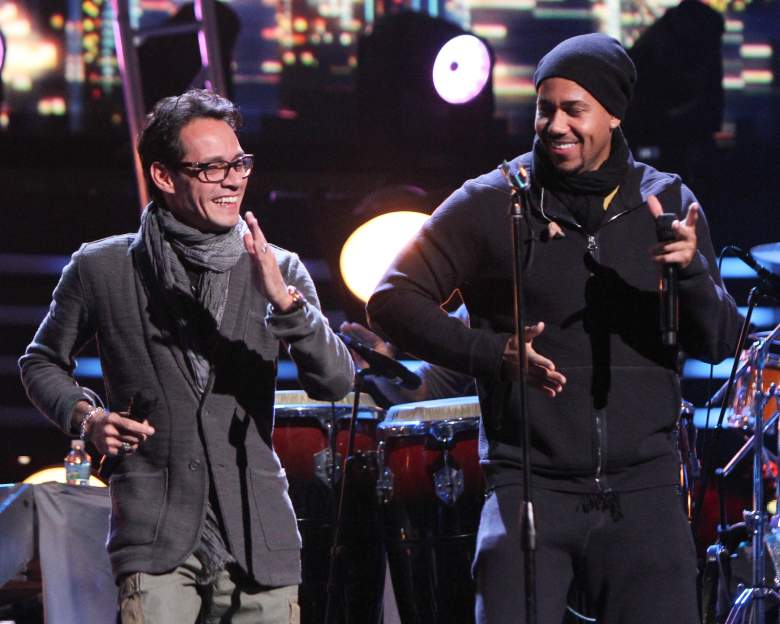 Romeo has shared the stage with many other artists (Spanish) like Marc Anthony, Usher, Wisin, P Diddy, Lil Wayne, Drake, and Nicki Minaj. Can we say that he is the king of collaboration as well? He sure reigns on stage.

Romeo was even invited to the White House (video) sing for the president Barack Obama in 2009.