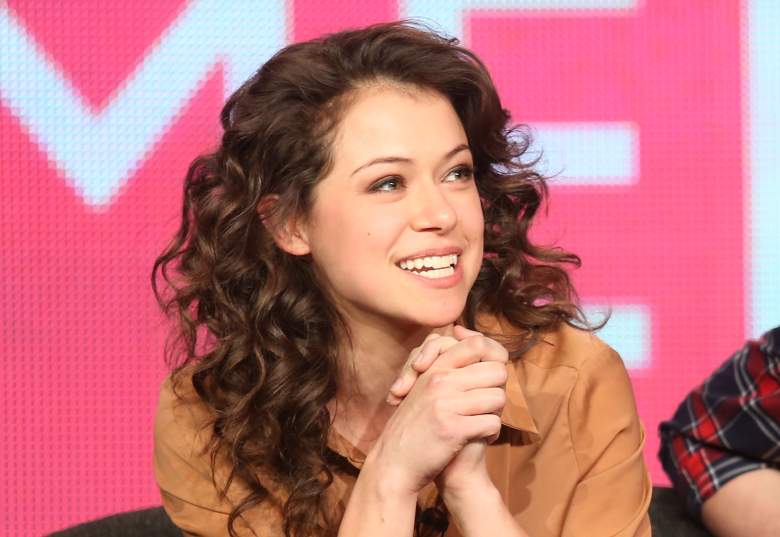 After being snubbed last year, Tatiana Maslany earned her first-ever Emmy nomination on Thursday for her work on the BBC America show “Orphan Black” and the internet went crazy. If there has ever been an actress who deserves an Emmy nom, it’s Maslany who has played 12 different clones on the show, which just wrapped up its third season.

That’s right. Twelve different clones. Sometimes Maslany even interacts with herself on screen. And dances. In other words, you should be watching “Orphan Black.” Before you start your binge watch though, learn a bit more about Maslany, who only has to play herself in real life. Here’s what you need to know:

Although this marks Maslany’s first Emmy nomination, it is not the first time she’s been honored for her work on the BBC America series.

Maslany has also been nominated for her work by the Golden Globes, in 2014, and the Screen Actors Guild earlier this year. 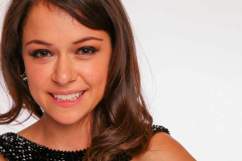 2. She Was Snubbed for an Emmy Last Year

Season 3 premiere of #OrphanBlack this Saturday. Let's do this #CloneClub. pic.twitter.com/RgYGukRKFZ

Although she was, admittedly, a bit of a long shot for an Emmy nom last year, Maslany’s snub in 2014 hit fans of Orphan Black, dubbed the Clone club, hard. Meanwhile, entertainment publications across the country, questioned whether Maslany would ever get a nomination.

According to Vulture, despite Maslany’s impressive performance and ability to completely meld herself into different characters on-screen, Emmy voters simply weren’t watching her. Add into the mix that Orphan Black was, at the time, drawing in about 550,000 viewers on average during its Saturday night time slot and Maslany’s performance was not creating much chatter away from Twitter and Tumblr posts.

Still Maslany took the snub in stride, saying she was just happy to be working when asked about the supposed slight during last year’s Comic-Con, via the Huffington Post:

We’re at a point where television is extremely exciting. I just feel really lucky to be at this point in television history making a show like this.

3. Maslany Said She Was ‘Blindly Ignorant’ of the Challenge of Playing Clones When She Auditioned

Maslany had worked regularly in Canada prior to picking up the leading role in Orphan Black and while she was certainly excited for the next gig, she told Rolling Stone that the challenge was something she never could have entirely prepared for:

When I auditioned for the show, I was blindly ignorant of the challenge of it, just sort of excited. Then, the day I got the part, I was like, ‘Ah, I can’t do this, there’s no way!’ How do I even lead a series, let alone lead it in this way?

During filming, Maslany stays in character as one clone for an entire scene, working with a body double, Kathryn Alexandre, to act off when she’s supposedly interacting with another clone. Take for example the dance scene that ended season two. Maslany was on screen in three different ways, playing three different clones. At once.

Of course, technology also plays a part as well. The directors on Orphan Black regularly employ a technodolly that memorizes and repeats complex movements exactly so the scene can be constructed in layers.

4. She Uses Music to Get Into Character

So how exactly does Maslany transition between clones without breaking character or going a little bit insane? Music. Each one of the clones has a very distinct personality with very distinct traits that exist only in those characters and Maslany uses a different song to relate to each one.

She uses Prodigy’s “Breathe” for Sarah, the, technical, main clone on the show and has added certain on-set mannerisms for each specific clone when she’s trying to get into character. Helena, the odd clone out, gets Anthony the Johnsons and Tom Waits. 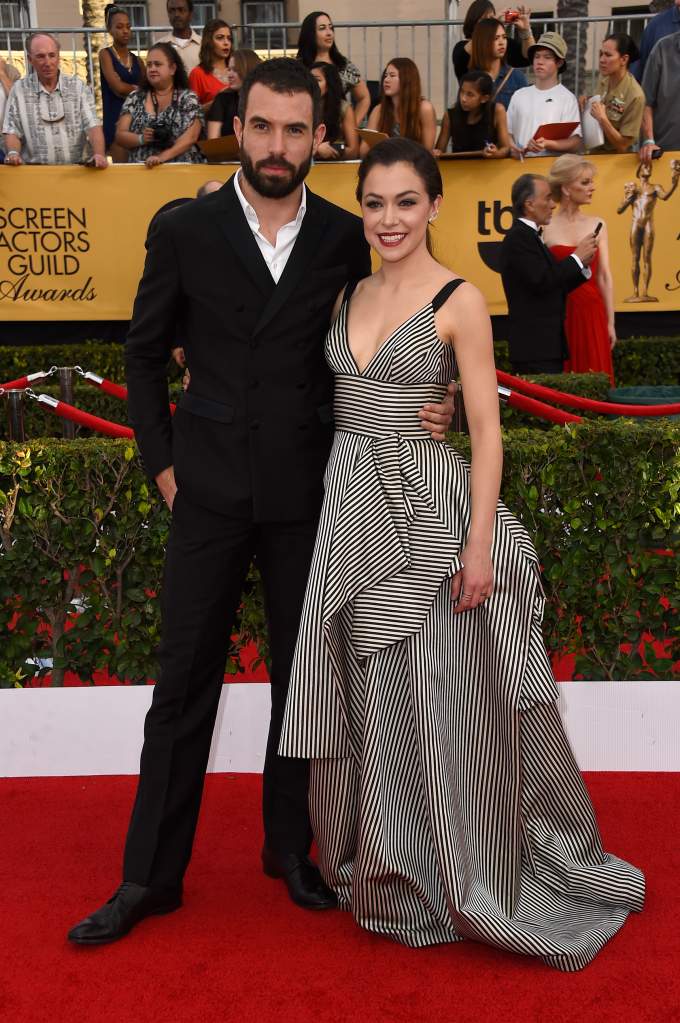 Maslany and Welsh actor Tom Cullen, who played Lord Anthony Gillingham on Downton Abbey, have been dating since 2012 after they met while filming the BBC miniseries World Without End. The pair have attended a handful of events together and Cullen is frequently on hand to support Maslany during award show appearances.

They’re also set to appear on-screen together again, filming the independent movie The Other Half, written by Joey Klein and costarring Cullen.