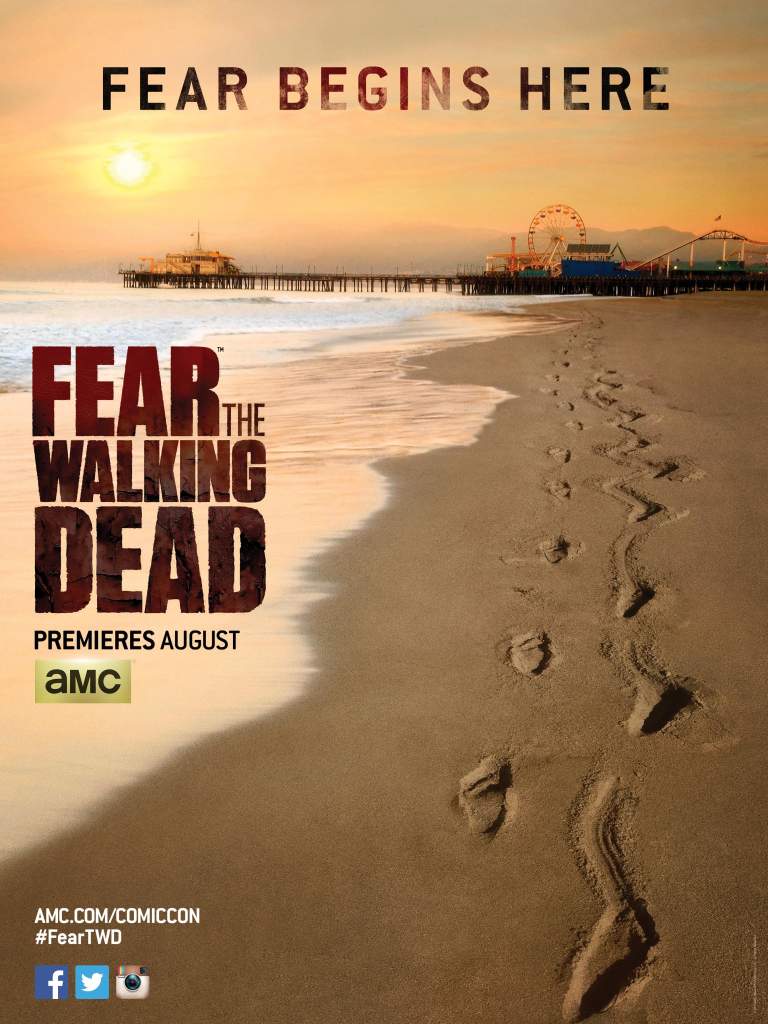 Fear the Walking Dead, the highly anticipated prequel to AMC’s hit show The Walking Dead, will begin on Sunday, August 23 at 8 pm Central, 9 pm Eastern. The show will air on AMC. You will also be able to catch up on episodes you missed the day after they air on AMC.com, your cable’s on demand service, iTunes, Amazon instant watch, Google Play, and Xbox.

The show will portray humanity on the brink of the zombie apocalypse and how it handles the end of civilization as we know it. Season 1 will cover three weeks of the survivors’ lives, according to Den of Geek. This will include the time that The Walking Dead‘s main character, Rick Grimes, was in a coma at the beginning of the series. The first episode will simply be called “Pilot” and episode two will be called “Close, Yet So Far.” This season isn’t expected to have any crossover with The Walking Dead.

You can sign up for updates from AMC by taking a short survey and joining its Insider’s Newsletter. 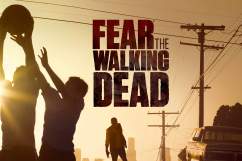 WATCH: ‘Fear The Walking Dead’: The Videos You Need to See