Avril Lavigne and Chad Kroeger are set to divorce, according to a post on Lavigne’s Instagram. The two had been together since 2012 and were married in 2013.

Here’s what you need to know about the Canadian couple’s relationship:

1. Lavigne & Kroeger Met While Working on Her Fifth Album 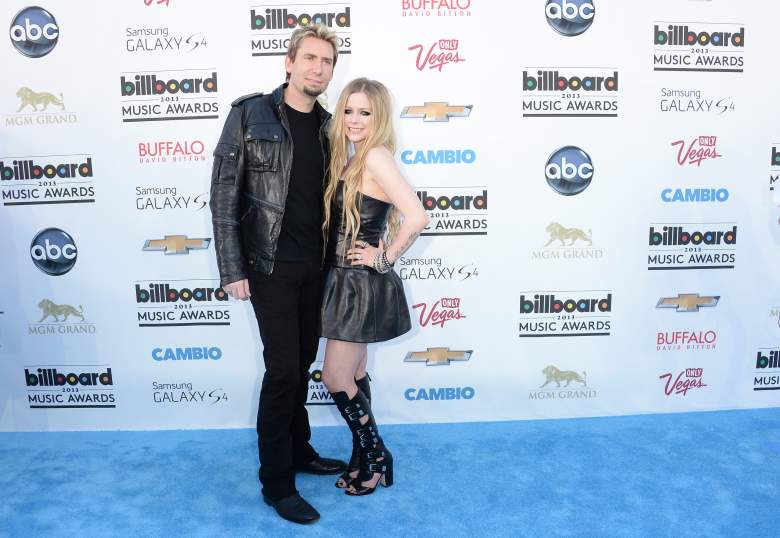 Kroeger and Lavigne were married in 2013 after a whirlwind romance that began when they started recording music together. (Getty)

The pair of Canadian singers first crossed paths in March 2012 when they joined forces to write and record music for Lavigne’s fifth studio album. They started dating in July 2012 and were engaged the next month, after only a few weeks together.

According to Lavigne, Kroeger proposed by taking a photo of himself with the engagement ring and sneaking into a scrapbook she kept at the recording studio. He used stickers to spell out, “Will you marry me?” Lavigne described the moment, in an interview with “On Air With Ryan Seacrest,” saying:

It was really romantic. It kind of made sense, we met making the record at Henson Studios and he got down on one knee in the live room. We started dating and the next day he’s like, ‘You know, I’m going to marry you.’ And I said, ‘I know.’ It was just one of those things we knew.

Kroeger added that he and Lavigne first started noticing an attraction while they were singing love songs to each other.

Lavigne and Kroeger surprised the entertainment world when they were married in 2013. (Instagram)

Lavigne and Kroeger tied the knot on Canada Day in elaborate ceremony at the Château de La Napoule, a reconstructed castle on the Mediterranean Sea in the South of France.

We met while recording music in March. But we started dating July 1, so I’ll let the math speak for itself there. We think it’s very cool that our anniversary will always be on Canada Day. We can’t wait to start our life together. We’re very happy.

Lavigne planned the wedding herself, setting up details for everything from the location to the ceremony theme. They reportedly vacationed in Portofino, Italy. 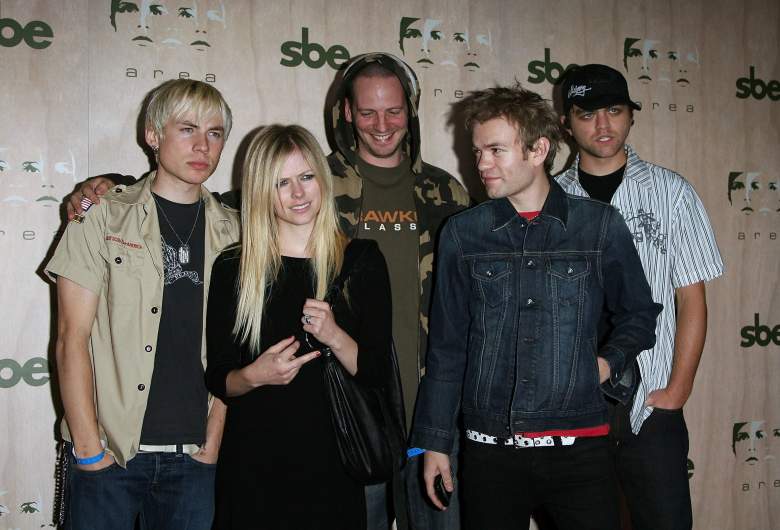 Lavigne and Deryck Whibley (R) had known each other since they were teenagers before they were married in 2006. (Getty)

The two started when Lavigne was just 19 years old and Whibley proposed during a romantic, whirlwind vacation to Venice, Italy in June 2005. The two were married on July 15, 2006 in Montecito, California.

Less than a year into their marriage, Lavigne publicly said she was “the best thing that’s ever happened” to Whibley, claiming that she helped him stay off drugs.

The marriage lasted four years before it was announced in September 2009 that the two had split up and would soon file for divorce. In the end, it was Lavigne who filed for divorce that October, citing irreconcilable differences.” 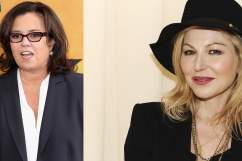 In September 2014, various entertainment outlets began reporting that the Canadian-based stars were separating after just one year of marriage. The reports came after both Lavigne and Kroeger had been spotted without their wedding rings.

Kroeger denied the rumors about the separation and added that it found the speculation amusing. He told ET Canada:

You know my dad calls me up and he’s just like, ‘I haven’t slept in 2 days, what’s going on?’ I’m like, ‘Dad you’re not buying all this crap are you?’ You know, I get to hear all the rumor mill stuff. I find it very amusing.

5. Lavigne Has Been Battling Lyme Disease

Lavigne performed for the first time since announcing she had Lyme Disease at this year’s Special Olympics. (Instagram)

In a follow-up interview with Billboard, Lavigne said that she was recovering, spending time at her home in Ontario and keeping up with her fans through social media. Her mother moved in to help her recovery.

She made her first on-stage appearance following the announcement earlier this summer when she performed at the opening ceremonies of the Special Olympics in Los Angeles, California.