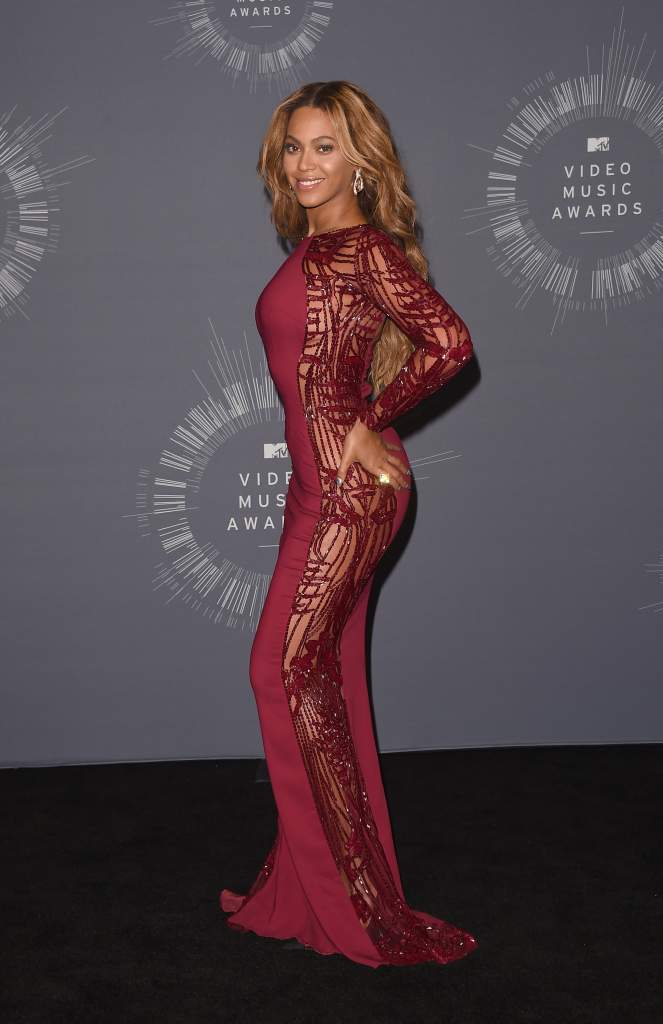 Beyonce poses in the press room during the 2014 MTV Video Music Awards. She has the most Grammy nominations out of any female artist. (Getty)

Beyonce Knowles-Carter, better known as Queen B, has an estimated net worth of $250 million, according to Forbes.com. However, Celebrity Net Worth estimates her fortune at $450 million. Either way, the singer, producer, actress, fashion designer and overall pop diva has certainly made a name for herself. Whether she’s performing at the Super Bowl, winning six Grammys in one night or starring in Hollywood films — it seems as though she really is the queen of the entertainment industry.

Here’s what you need to know about Beyonce’s net worth: 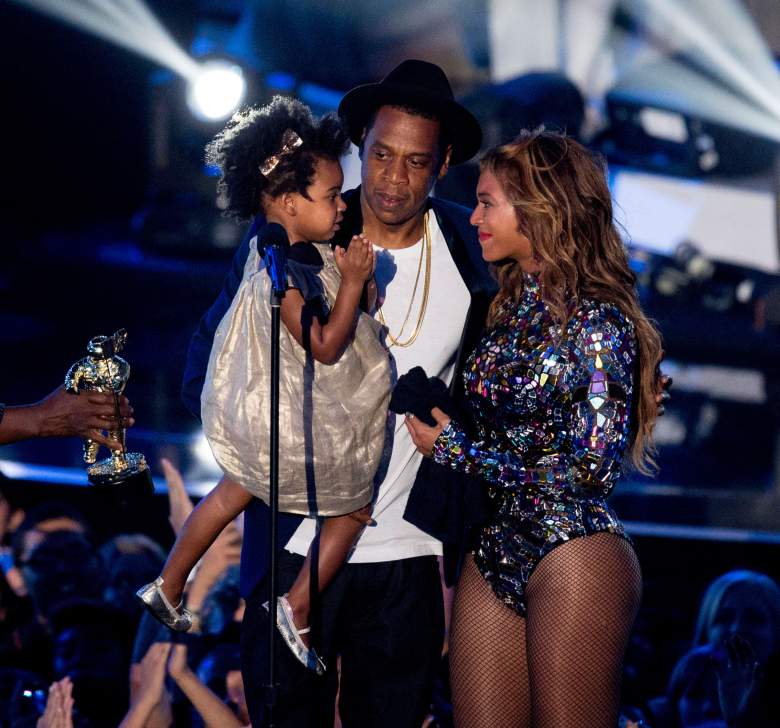 Jay Z and Beyonce with daughter Blue Ivy Carter onstage during the 2014 MTV Video Music Awards. They are considered a power couple in the entertainment industry. (Getty)

As if Beyonce wasn’t enough of a powerhouse on her own, her marriage to Jay Z in 2008 has made the two a power couple. Their On The Run tour grossed $100 million, according to Forbes. This tour was the first the married couple had together despite appearing in each other’s tours and songs before. The New York Times described the tour as, “a show that acknowledged their two very different sorts of success without diminishing either one.”

The couple has purchased numerous houses with their hefty income and their estimated combined net worth is about $1 billion, according to Celebrity Net Worth.

Some of these properties include a $9.3 million waterfront home in Florida and a $400,00 a month rental in New York, according to Complex.

2. She Has Her Own ‘Ath-Leisure’ Topshop Clothing Line 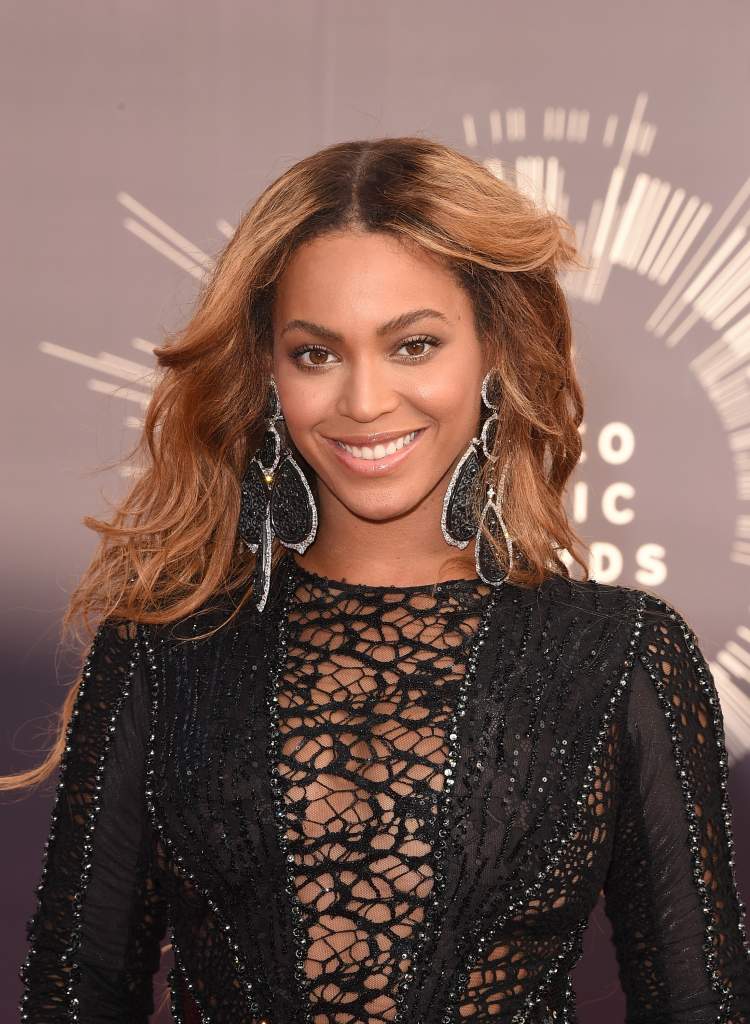 She didn’t let her failed clothing line, House of Dereon, hold her back from being a fashion designer.

She created House of Dereon with her mother in 2006 but it officially went out of business in 2012 due to declining sales. The clothing line was known for being overpriced and although Beyonce said the company would relaunch, it never did, according to Pop Sugar.

Now she has a clothing line with Topshop. She will be creating “ath-leisure” clothing such as fitness, sports and dance apparel along with footwear. The line was reportedly set to launch some time in 2015.
Beyonce is quoted on the Topshop website expressing her excitement about the brand.

I could not think of a better partner…I have always loved Topshop for its fashion credentials and forward thinking” said Bey of the collaboration. Working with its development team to create and produce a technical and fashion-led collection is exciting and I’m looking forward to participating in all aspects of this partnership.

3. She Founded Parkwood Entertainment in 2008 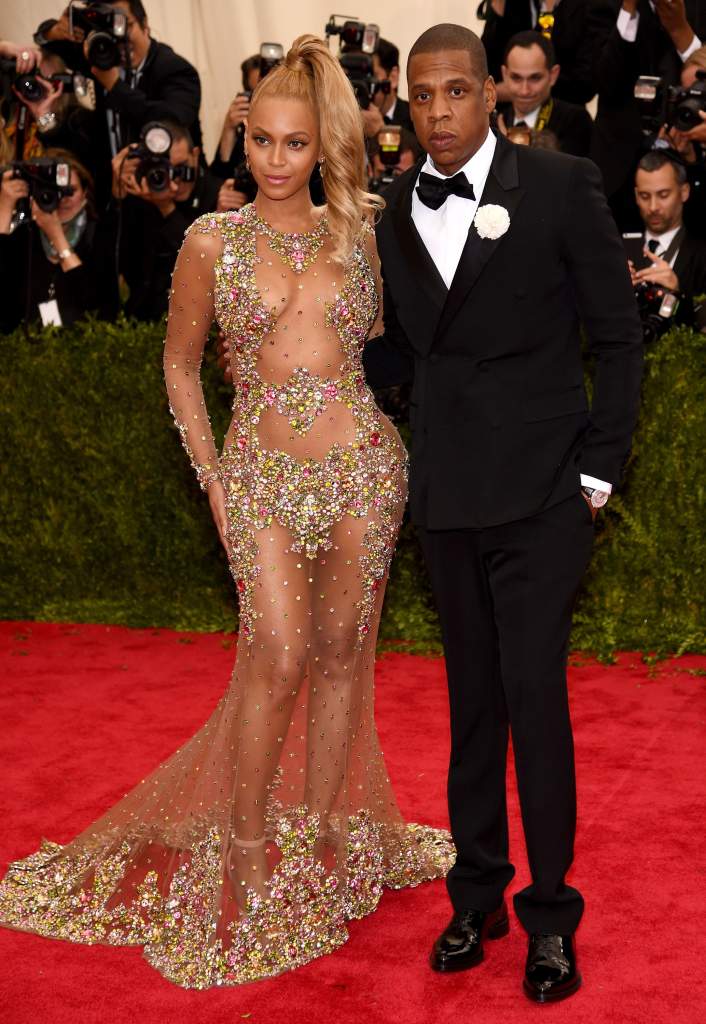 Beyonce and Jay Z attend the “China: Through The Looking Glass” Costume Institute Benefit Gala. They’ve been married since 2008 and have a daughter, Blue Ivy. (Getty)

The pop icon decided to open her own management company, Parkwood Entertainment, in 2008. She told Billboard:

When I decided to manage myself it was important that I didn’t go to some big management company. I felt like I wanted to follow the footsteps of Madonna and be a powerhouse and have my own empire and show other women when you get to this point in your career you don’t have to go sign with someone else and share your money and your success—you do it yourself.

And so far her company seems to be doing well. Her company offered three young girls multi-year contracts just in May, according to New York Daily News.

Beyonce announced in March 2011 that she had made the decision to drop her father, Matthew Knowles, as her manager. He had been her manager for almost 20 years and managed her career with Destiny’s Child and her solo career. Although her decision to break away from him and essentially fire her own father was hard, she says to Oprah in an interview, she knew it was something she had to do.

She even created a documentary about it, which she says helped her heal. Beyonce: Life Is But a Dream is an autobiography documentary in which the star opens up about her journey to stardom.

4. She’s the Most Nominated Woman in Grammy History 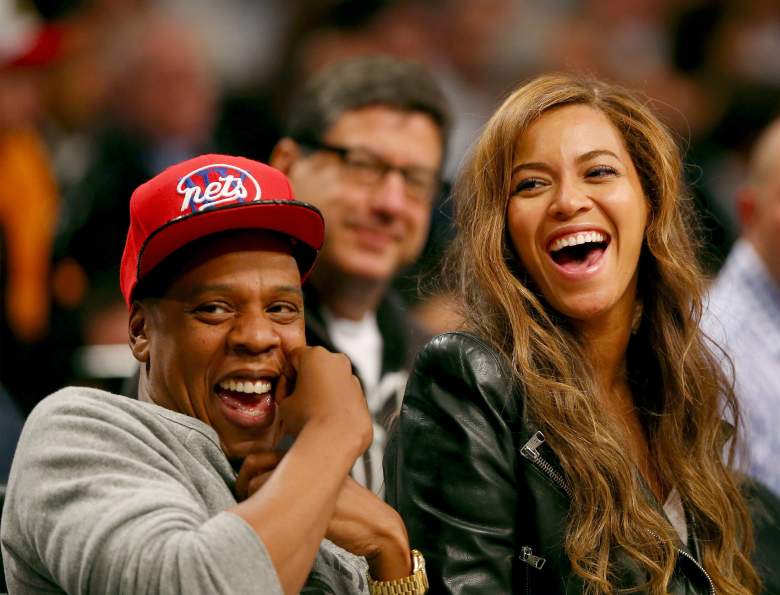 Beyonce and Jay-Z attend Game Six of the Eastern Conference Quarterfinals during the 2014 NBA Playoffs at the Barclays Center. Jay Z has 17 Grammy Awards and Beyonce has 15. (Getty)

According to Forbes, she has 52 nominations total. And she has won 20 Grammys over the course of her career as a solo and group artist, according to the Black Enterprise.

Some of those awards include Song of the Year for “Single Ladies (Put A Ring On It),” Best R & B Song for “Crazy in Love,” and Best R&B Performance By A Duo Or Group With Vocal for the Destiny’s Child song “Survivor”.

It should also be noted that Jay Z has 21 Grammy Awards, furthering their proof as a power couple.

She has also dabbled in acting in addition to her already successful singing career. Beyonce has starred in Dreamgirls, Obsessed and Austin Powers in Goldmember.

5. She Didn’t Get Paid For Her Super Bowl XLVII Halftime Show in 2013 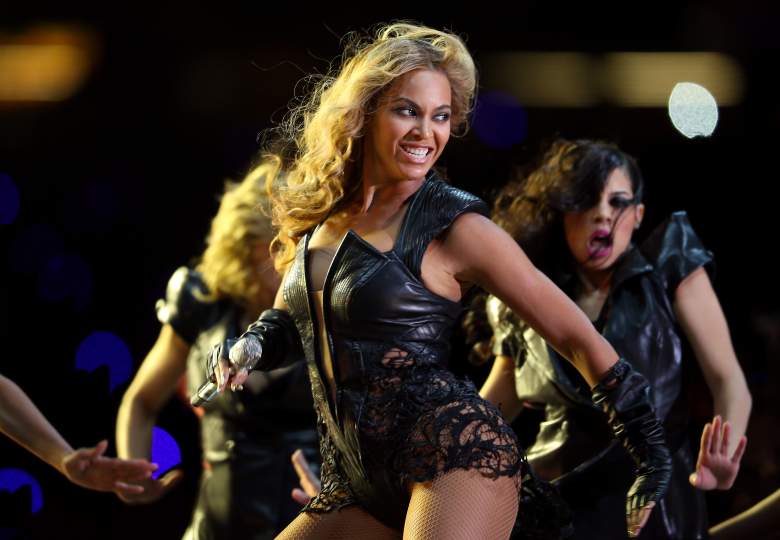 Beyonce performs during the Pepsi Super Bowl XLVII Halftime Show at the Mercedes-Benz Superdome on February 3, 2013 in New Orleans. She was accompanied by Destiny’s Child, the group she was originally the lead singer of. (Getty)

Performers do not get paid by the NFL when they perform during the Super Bowl. “We do not pay. We cover all expenses associated with the performance,” said NFL spokesperson Brian McCarthy to Forbes.

The costs that they do pay for include travel, lodging, setup, fees for backup dancers and musicians, which should add up to $600,000 or more, according to Forbes. Plus, the artist gets tons of exposure.

Read More
Beyonce, Celebrities, Jay-Z
Beyonce—singer, dancer, producer, fashion designer and actress—is certainly talented and makes the big bucks. She isn't called Queen B for nothing after all.