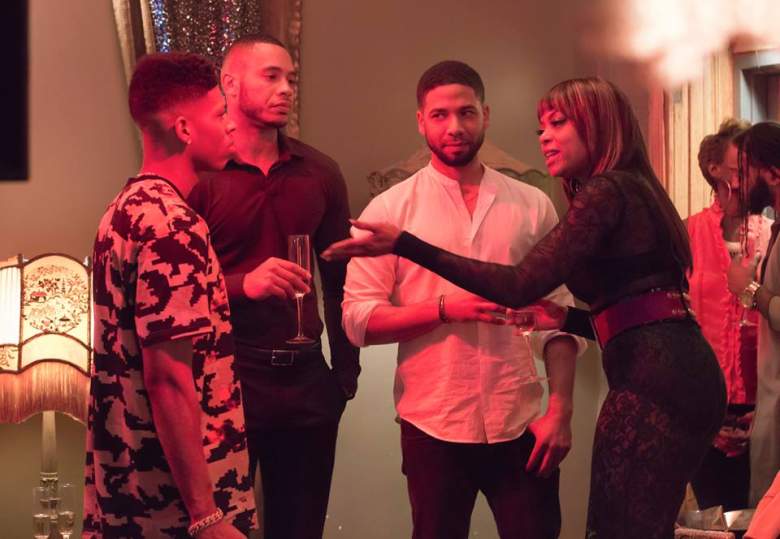 Empire wraps up the first half of its second season tonight, but when will the FOX hit return? (Facebook)

Make sure you get your dramatic fill of Empire tonight, because the FOX drama won’t be back on TV screens for awhile.

Fans will have to wait until March 30, 2016 to get back into the Lyons den. For real. Deep breaths. Deeeeep breaths. We’ll get through this wait together. Or will we?

According to multiple reports, the midseason finale, titled “Et Tu, Brute,” will end in a bit of heartbreak. As an added bit of spoiler-ness, the spring premiere is called “Death Will Have His Day.” That’s not a good sign. At all.

In other words, this midseason finale could be deadly. So, whose storyline will wrap up on Wednesday night? Rhonda (and her unborn child) appear to be in a bit of danger, according to the episode’s official synopsis, and, as we know, no one is ever really safe on Empire.

There’s also some other tidbits to tide you over until March.

Jamal and Michael aren’t over quite yet, despite the young Lyon’s seemingly blossoming romance with Skye. Anika is out for some serious revenge as well and she’s going to, finally, tell Hakeem she’s pregnant with his child.

Read More
Empire, FOX, TV
The FOX drama will wrap up its fall schedule on Wednesday night, but when is the show slated to return?