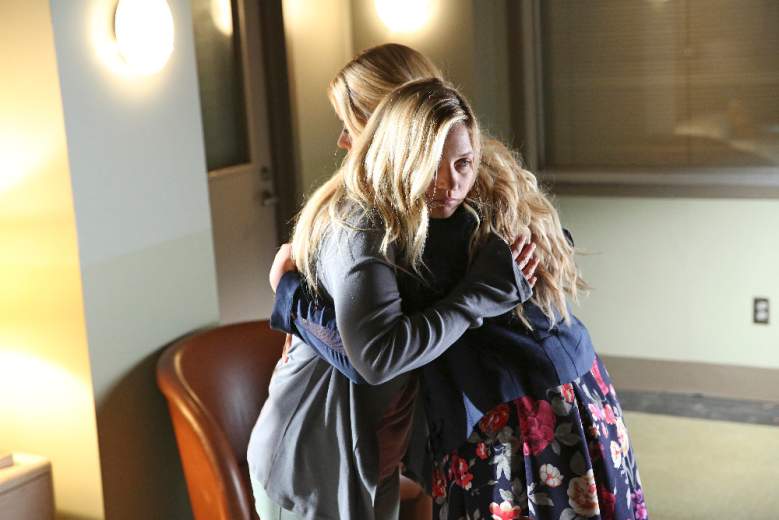 On the winter premiere of Pretty Little Liars, Charlotte DiLaurentis was released into the care of her sister Ali only to die hours later. She was found after having fallen from the bell tower in town. However, an autopsy revealed that she was dead before falling from the tower. So, she had to have been thrown from the tower by someone else.

Now the question is … Who killed Charlotte DiLaurentis? Read on for our top 5 theories.

Showrunner Marlene King has revealed that there is a new villain in the picture who has a connection to one of the girls. King states: You will pretty much know who or who’s related to this big bad. In addition, MTV reports that:

Based on what we already know about this enigmatic villain, it sounds like “he” is directly connected to whoever winds up dead in the midseason premiere. 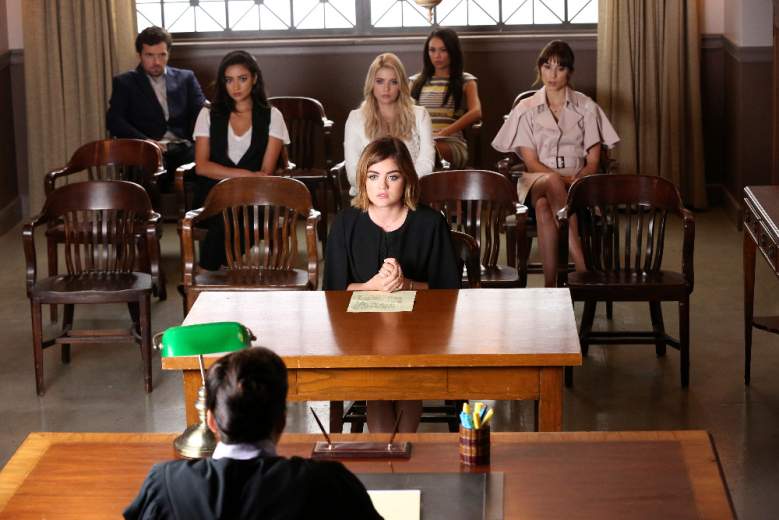 Tonight, the girls seem to suspect Aria of having something to do with Charlotte’s death as her alibi isn’t too tight. But, we’re thinking it isn’t Aria’s fault. Actress Lucy Hale, who plays Aria, puts emphasis on how “bad” the new villain is this season and we are thinking “he” is the real culprit. Hale tells MTV the new villain is “smarter and edgier and deadlier” than A. She also says that:

Wren Kingston has always seemed a bit suspect and though he was ruled out as “A”, it doesn’t mean he’s not the new villain. 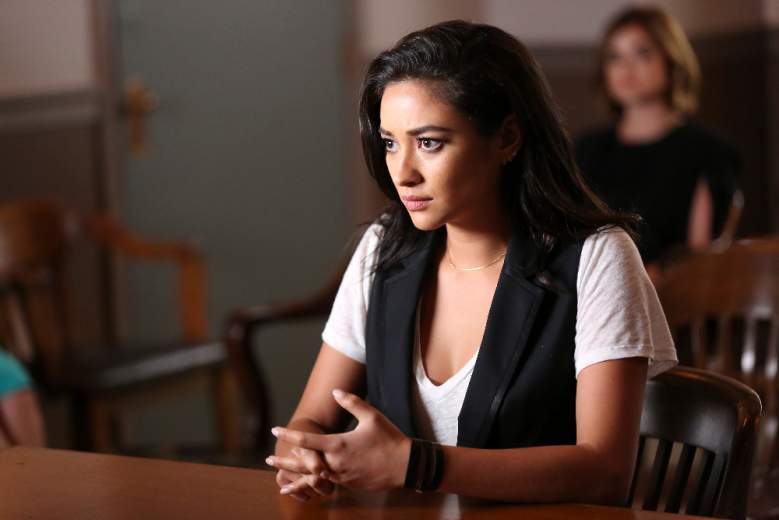 Emily has been keeping a secret from the Liars already this season, that she dropped out of college when her dad passed away. She’s now working as a bartender, but this isn’t the only secret she has. According to showrunner Marlene King, Emily has two huge secrets this season and they are monumental. Could Emily be the link to the new villain or does it all revolve around Ali as usual?

ANYBODY ELSE GET REALLY CREEPED OUT AT THIS #PLL #SaraHarvey pic.twitter.com/Azsu7LHXph

Sara Harvey has always been in our minds as a bit of a shady character. And, she certainly made a dramatic entrance at Charlotte’s funeral. But, if she was the killer, would she draw so much attention to herself?