Tonight is episode 3 of The Bachelor 2016 and we’ve got all the best spoilers on what to expect. The official synopsis of the episode reads: The stunning departure of Lauren, L.B., who refused Ben’s rose, set the Bachelor back on his heels momentarily, but there are 17 women, who are anxious to spend time with him. It may only be episode 3, but the drama is already piling up. So, let’s get into the real dirt on what goes down tonight, who gets eliminated and who gets roses. Keep in mind, if you don’t want to know any big spoilers, stop reading now.

Ben Higgins Gets Bad News From Back Home 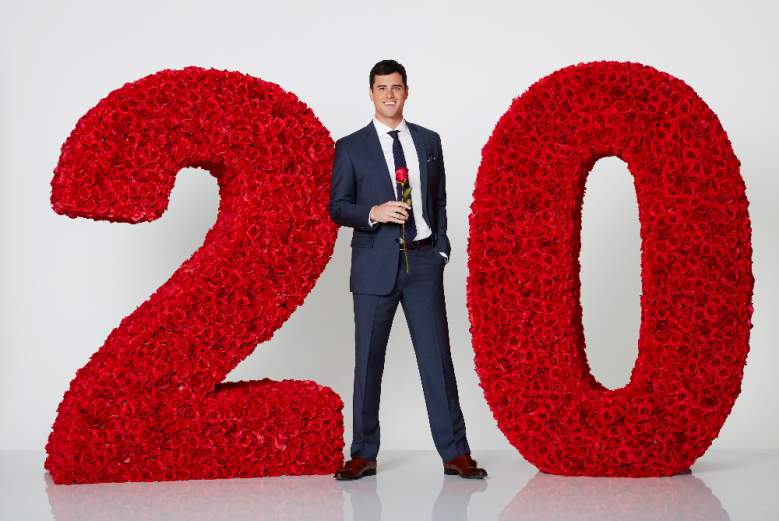 Star Ben Higgins receives some bad news from his family back home during the cocktail reception, but the exact nature of the news has not yet been reported. ABC states: However, real-life events intercede, and Ben gets tragic news from home … However, Ben’s mood changes when he gets heartbreaking news from home. He shares the upsetting information with the women at the cocktail party. While some of the women want to comfort him, there are those who are simply just too busy trying to steal him away for more time … Can he overcome both the real-life drama and the women’s emotional confrontations with each other to pick the right bachelorettes to continue with him? Unfortunately for Higgins and his family, they lost two good friends in a plane crash. 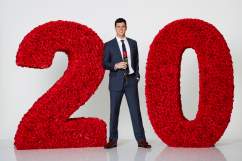 Lace Morris has brought plenty of drama to the show and it’s only episode three of the season. According to Reality Steve, however, this will be her last episode as she leaves before the rose ceremony. Reality Steve explained:

Lace and Ben were constantly butting heads in their conversations, so during the cocktail party she decided to leave. 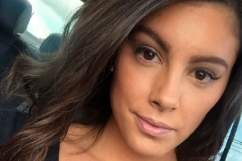 Lauren Bushnell Gets the Solo Date

Bachelor Ben on a one on one. Just him, some blonde & a camera crew. @benhiggi @TheBachelorTV Photo by @brookebphotos pic.twitter.com/rE3HLubMNU

Lauren B. and Ben soar in a bi-plane to a secluded spot where a hot tub waits, as well as a romantic dinner followed by a private performance by Lucy Angel, one of the Bachelor’s favorite music groups.

Higgins has been taken with Bushnell since he first saw her … She gets a rose from him tonight. 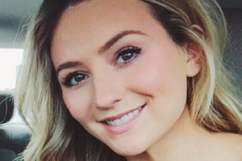 Lauren Bushnell, ‘The Bachelor’ 2016: 5 Fast Facts You Need to Know

Jubilee Sharpe Heats Things Up With Ben AND the Girls

Who's ready for week 3?! pic.twitter.com/DB8HUAy2Aq

Jubilee shares a spa day with Ben Higgins on a date and the two get very friendly. Jubilee definitely gets a rose. Check out a clip from their date below.

At some point, Jubilee’s connection with Ben Higgins starts to make the other girls upset and drama seems to surround Jubilee. Becca, JoJo, and Caila do not get dates on this episode, according to Reality Steve. 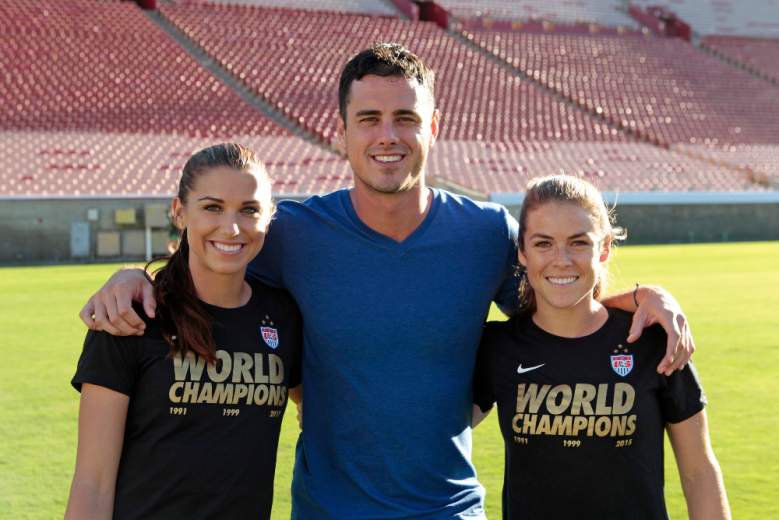 Twelve girls go on a group date this episode – Jami, Emily, Haley, Rachel, Jen, Olivia, Leah, Amber, Lauren H., Amanda, Shushanna, and Lace. For the date, the girls have to compete against each other in teams to show off their athletic skills. Alex Morgan and Kelly O’Hara from the US Women’s National Soccer Team were the two captains and split them into two teams of Stars & Stripes. The Stripes team wins after a soccer competition.

Read More
Reality TV, The Bachelor, TV
It's episode 3 of The Bachelor 2016 with Ben Higgins. Get the best season 20 spoilers for tonight, plus video clips right here.