Last month, David Bowie passed away after battling cancer. His death came two days after his birthday, which was also the day he released his final album, his goodbye to his fans, titled “Blackstar.” Tonight, Lady Gaga paid tribute to the late icon in a Grammys performance to end all performances.

The special effects that created images running across Gaga’s face were truly amazing. She opened the show with a performance of “Major Tom” moving into “Changes” and then “Ziggy Stardust.” The tunes continued to change as a bright red-haired Gaga gave the performance all she had. We remembered Bowie tonight through his songs “Rebel Rebel,” “Fashion”, “Let’s Dance,” “Fame”, and “Heroes,” which were executed brilliantly by Gaga.

In preparation for her set tonight, Gaga actually got a tattoo of David Bowie put on her torso to represent the honor and her love for the late legend.

And, have a look at Lady Gaga’s red carpet arrival before her performance tonight in the below pic. 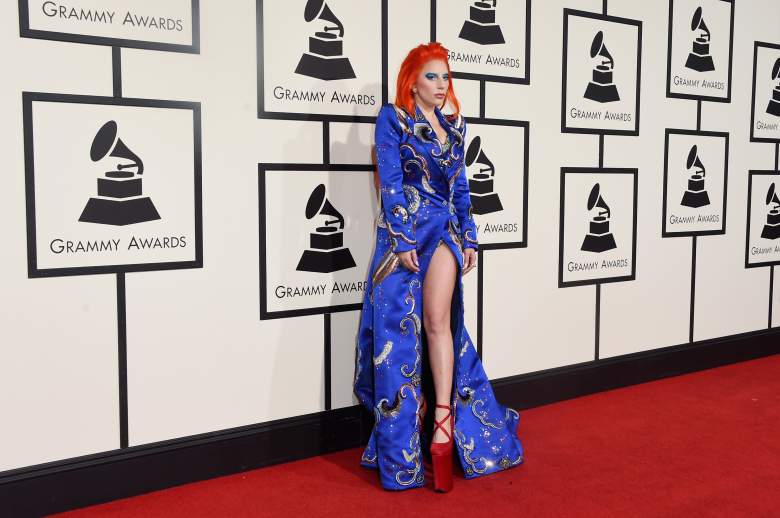