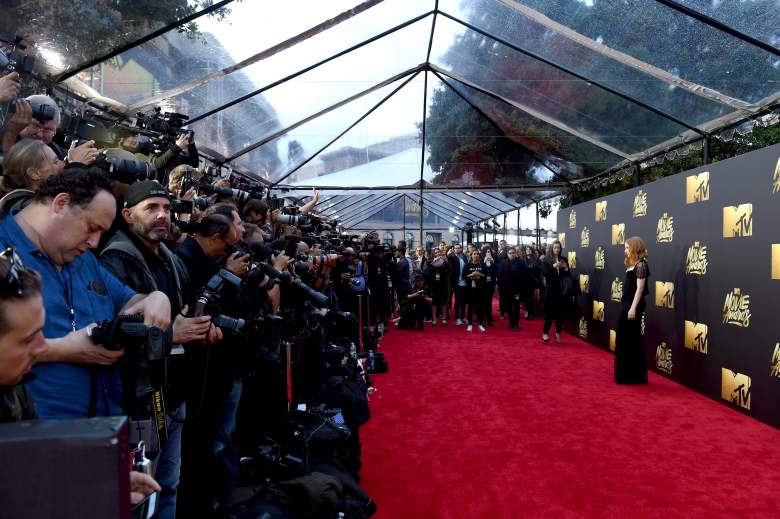 Tonight airs the 2016 MTV Movie Awards with some of your favorite celebrities nominated for awards. Ariana Grande and Halsey are the set performers and several big names are lined up as presenters. In addition, there will be exclusive sneak peeks of upcoming films shown during the ceremony as well. Viewers will get a look at Fantastic Beasts and Where to Find Them, Captain America: Civil War and Suicide Squad during the show. Get all the details on where to watch the show, what time it airs and more below.

SHOW TAPING DATE: April 9, 2016 (The show was taped yesterday and will not broadcast live this year.)

LIVESTREAM: Sunday night, you can watch the “Couch Commentary”, which is a red carpet pre-show, by clicking here, starting at 7:30 p.m. ET. The actual awards show ceremony will start at 8 p.m. ET on Sunday, April 10th, 2016. Click here for further live stream details.

CHANNELS: You can watch the actual awards show on the MTV and MTV 2 networks. Check with your local TV provider (Verizon FIOS, Optimum, etc.) for exact channel numbers. Videos from the awards show will also be posted online here after the show airs on television. If you are located outside the U.S., in the U.K., the Mirror reports that the awards show airs Monday, April 11 at 8:00 p.m. Fans in the U.K. are able to watch the show on MTV on Sky channel 126, Virgin Media channel 134 and Freeview channel 238.

There will be a special new episode of Teen Mom 2 airing tonight at 6:30 p.m. ET/PT and 5:30 p.m. CT right before the MTV Movie Awards red carpet pre-show. 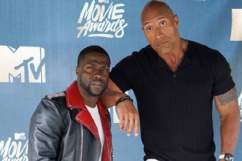 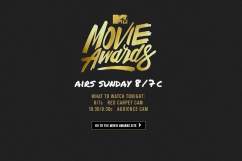 Read More
Celebrities, Kevin Hart, MTV, MTV Movie Awards, TV
What time and channels is the MTV Movie Awards 2016 on TV tonight? When should we watch? Get the date details, location info and more here.