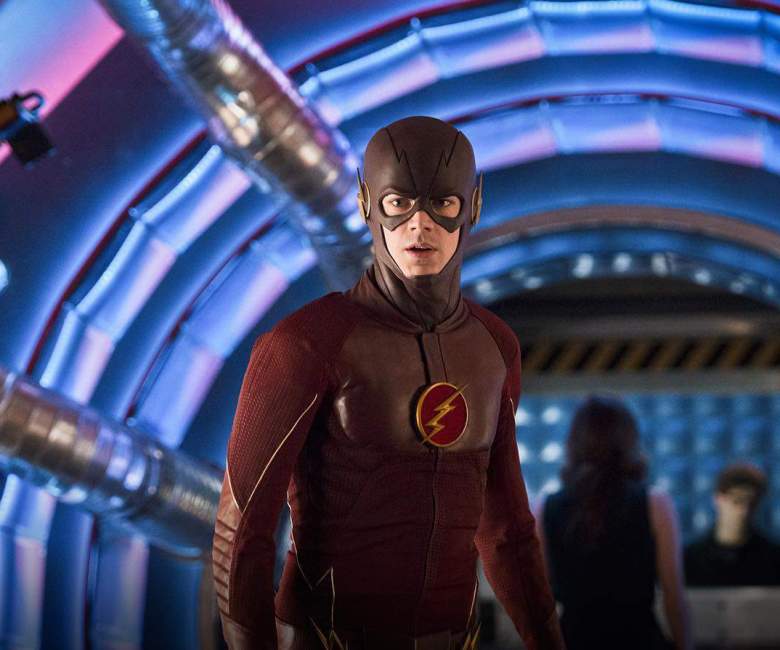 There is plenty going on in the world of The Flash, but does that mean there is a new episode tonight? (Instagram)

Things are starting to get particularly dramatic on The Flash and we are anxious for brand-new episodes. After all, it’s difficult to wait when Barry (Grant Gustin) is prepping to confront Zoom (Teddy Sears) in an attempt to battle for super-speedster dominance.

Unfortunately, we’re going to have to wait; two weeks.

The new episode of The CW hit, titled “Versus Zoom,” won’t air until April 19 That’s right, it’s another multi-week break. We understand the struggle guys, we really do. But before we delve too deep into our disappointment, let’s break down some spoilers for the upcoming episode and check out the outlook for the remaining episodes of the season. Like we said, it’s getting pretty darn dramatic.

Read on for a look at all the latest spoilers, as well as the latest preview episode for the soon-to-be-aired next episode:

Jay Garrick (Teddy Sears) fooled everyone and is actually Zoom, the same villain that has been terrorizing our crime-fighters throughout the season. Garrick is from Earth-2 and his doppelganger on Earth is Hunter Zolomon.

But (!) despite what we thought, it turns out that Zolomon is actually a serial killer who gets speedster powers after a moment in the electric chair didn’t exactly play out the way it was supposed to. It’s a fact that Team Flash will discover in the upcoming episode and the news forces Barry (Grant Gustin) to announce that he will jump dimensions in an attempt to stop Zoom once and for all.

After some opposition from his team – namely Harrison Wells (Tom Cavanagh) – the group realizes that Cisco’s reverb powers can re-open the breach and allow Barry to take on Zoom. This fight is pretty personal for Barry who, for the second straight season, has discovered a mentor-like presence in his life is actually his foe. Grant Gustin told Entertainment Weekly:

It’s betrayal and disappointment in himself. Because it’s almost like he’s been through this before, and he can’t believe he let himself go through it again.

The Flash airs at 8 p.m. ET on Tuesdays on The CW and returns on April 19.

Read More
CW, The Flash, TV
Our favorite speedster is set for his faceoff against Zoom, but when will we actually get to see it all play out on TV? We've got answers - and spoilers - here.