Singer-songwriter Courtney Barnett is known for her genius lyrics, witty personality, and laid-back demeanor. She’s made a splash over the past year, and has been recognized by Rolling Stone and The New York Times for being a standout performer. Though Barnett was nervous for Saturday night’s appearance on SNL’s season 41 finale, she’s a huge fan of the show, and was super excited to meet the comedians she’s been watching for years.  Read on to learn more about the “decidedly calm” musician.

1. She Was Nominated for Best New Artist at the Grammys

Barnett’s debut album, Sometimes I Sit and Think, and Sometimes I Just Sit, was released in March of 2015, and received critical acclaim, earning her eight nominations at the ARIA Music Awards of 2015, and a nomination for Best New Artist at the 58th Annual Grammys. When asked if she expected the nom, the singer told Billboard, “It was kind of like a maybe hopeful thing that we were kind of talking bout, but I don’t know it seemed pretty farfetched to me. So it was pretty exciting when it happened.” In an interview with Slate, Barnett admitted to being uncomfortable with all the fame she’s received over the past few months, and says it’s not necessarily a dream of hers to be famous. The Max writes, “She’s not out for fame or to be at the top of the charts. She’s simply shooting through her album, one grungy song after another, saying what she wants to say, and ending it at that.”

2. Her Girlfriend is 11 Years Older Than Her

Barnett has been living with her partner, Jen Cloher, for the past five years. Cloher is also a successful Australian singer-songwriter, and has been mentioned in many of Barnett’s songs, including “Pickles from the Jar” and “Dead Fox”. Her band, Jen Cloher and the Endless Sea, released their debut album in 2006, and the hit-single single “Rain” earned her a nomination for Best Female Artist at the 2006 ARIA Music Awards. In 2012, Cloher and Barnett co-wrote and recorded a song called “Numbers” that centers around their 11-year age gap.

3. She Designs Her Own Record Sleeves

After Barnett graduated high school, she studied drawing and photography at an art school in Tasmania. The “reluctant star” dropped out after two years, but her artistic talents didn’t go to waste– to this day, she designs her own record sleeves and T-shirts. Barnett played in a wide range of bands in Melbourne after leaving art school, including cover bands, garage rock bands, and country bands.

4. She Didn’t Start Singing Until She Was 19 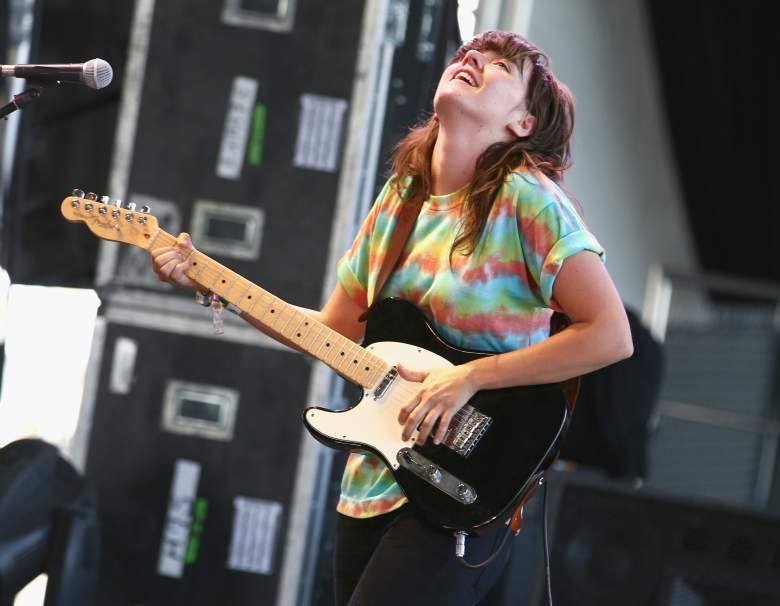 Barnett tells The Guardian: “I didn’t really sing until I was 19, just because it was so scary. It’s such a personal kinda thing.” The singer, who describes herself as an old soul, started writing lyrics around age ten, but was self-conscious when she first started performing. Once she found her own style, though, all the pieces fell into place. “When I finally found my own way of singing, I became a lot more comfortable and I didn’t have to worry so much about what I was doing. I could let it fall out.”

5. She Wanted to Become a Professional Tennis Player 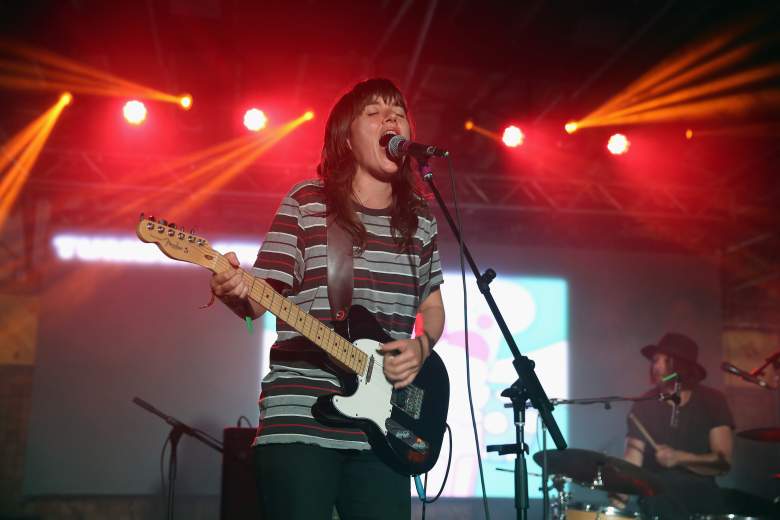 As a kid, Barnett was a competitive tennis player. She gave up the sport when she was 16, and music became her main focus. According to The Guardian, Barnett was a “goody-goody” student as a kid– that is, until her artistic side took over and distracted her from her academics. 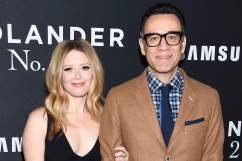 Who is Fred Armisen Married To?