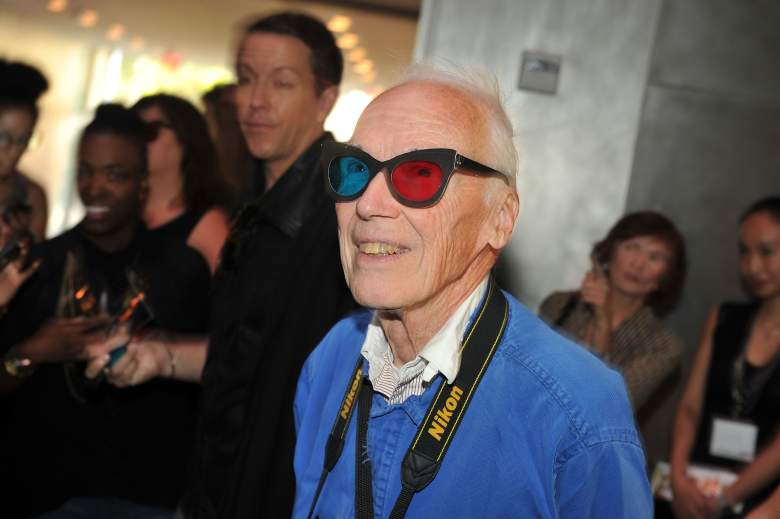 The New York Times fashion photographer Bill Cunningham passed away on June 25, 2016, at the age of 87. (Getty)

Legendary fashion photographer Bill Cunningham died this weekend, on June 25, 2016. He died in Manhattan at the age of 87. According to The New York Times, he had recently been hospitalized after a stroke.

Cunningham was such a New York City icon that in 2009 he was designated a living landmark, according to The New York Times. And he was an easy one to spot, on his bicycle in his signature utilitarian blue French worker’s jacket, khaki pants and black sneakers, says The New York Times. Of course, his 35-millimeter camera was always hanging from his neck. He could be seen in the front row of every fashion show, on the streets capturing one-of-a-kind fashion moments, and at pretty much every big event in the style world.

Cunningham worked for The New York Times and had been for 40 years.

William John Cunningham Jr. was born on March 13, 1929, in Boston, the second of four children in an Irish Catholic family, according to The Times, and his survivors include several nieces and nephews.

Check out photos of the legend and some of his work in our gallery honoring Cunningham.

Next Image: The Frick Collection Into The Garden 2016 Spring Garden Party For Fellows Bill Cunningham

Bill Cunningham may have been 87 but he was still going strong. This photo was taken in May, 2016. He was working at the Into The Garden 2016 Spring Garden Party For Fellows at The Frick Collection. (Getty) 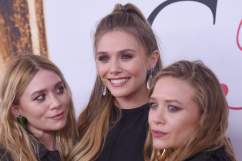 CFDA Awards 2016: The Photos You Need to See

Read More
bill cunningham, Death, Fashion, photo gallery, Style
Bill Cunningham died on Saturday, June 25, at the age of 87. Here are photos of the famous photographer and his work.