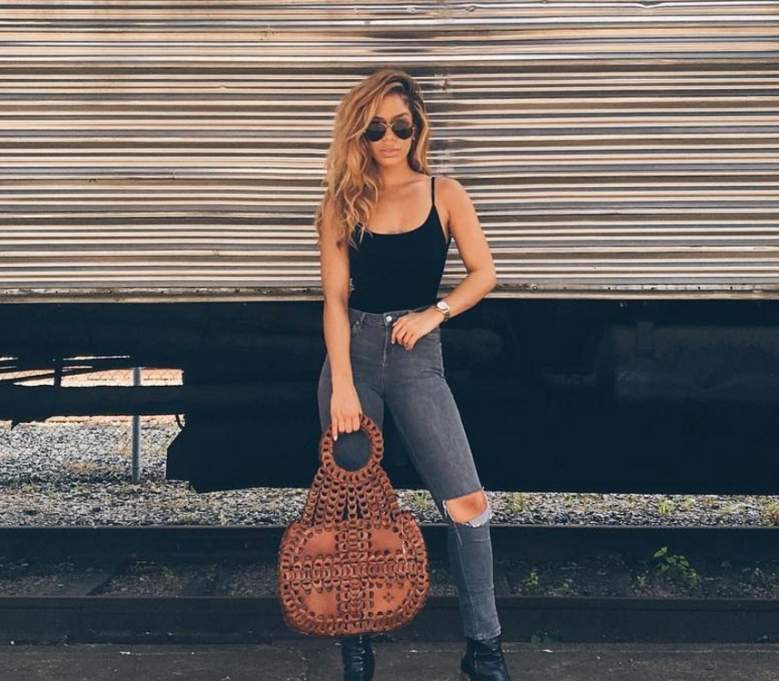 As one of the best basketball players of all time, Shaquille O’Neal is no stranger to the world of celebrity, fame, and fortune. The 7’1″ athlete has graced our television screens for decades– whether it be as a player, sports analyst, or actor, Shaq has always had the spotlight on him. But what about his personal life? Is he married? In a relationship?

For years now, Shaq has been dating Laticia Rolle. Read on to learn about the girl who stole Shaq’s heart.

1. She Played Basketball in College

In 2010, Rolle graduated from Eckerd College, where she played for the school’s basketball team, the Tritons. According to the athletic department’s website, Rolle, who’s 5’6″, played the position of guard. As a junior, she made an appearance in 15 games– seven of which she started in. On Nov. 15, 2008, Rolle scored her season-high with 12 points, six rebounds, and four assists.

Rolle attended Worcester Academy in Gardner, Massachusetts, where she was named the MVP her senior year before graduating. She has two sisters, Gisemi and D’ana, and two brothers, Xavier and Elijah.

Tune in tomorrow on NBC 10pm/9c and watch Bear Grylls and I do some wild stuff. pic.twitter.com/dXkQZdXwmD 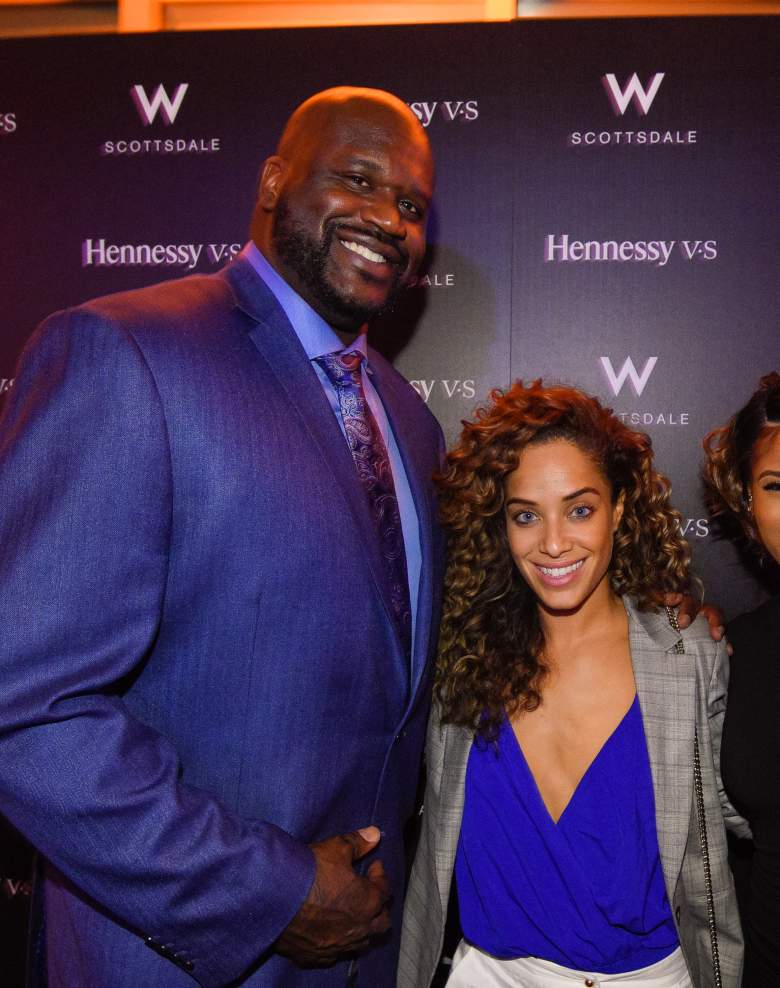 It seems Shaq may be ready to give marriage another go… or not. It’s not all that clear. In March, the bball star posted an Instagram comment that read “Will u marry me” on one of Rolle’s pictures, to which she responded, “yes I will. Today, tomorrow, and forever yours.”

Whether or not it’s real is still up in the air– it likely could have been a joke between the two. If Shaq and Rolle do end up getting married, it won’t be the first time the athlete has walked down the aisle. In 2002, he tied the knot with Shaunie (Nelson) O’Neal, and the couple has four children together (Shareef, Amirah, Shaqir, and Me’arah). They split in 2009, and by 2011, Shaq was dating reality TV star, Nikki ‘Hoopz’ Alexander.

Shaq also has a 19-year-old daughter from a previous relationship. 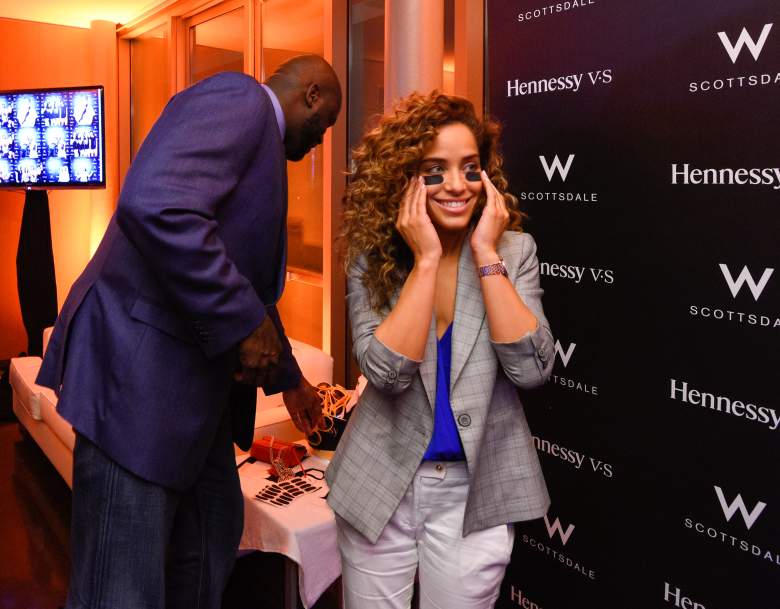 Shaq and Leticia have been dating since 2014, when they were first seen celebrating Shaq’s birthday at a club in Atlanta. According to the YBF, Rolle was sitting on Shaq’s lap for the entire four hours they were there.

4. She’s The Founder of a Lifestyle Blog

true story: our father never let my oldest sister or i wear make-up and because of this i'm the worst at drawing straight lines?wings + liner is an automatic fail. [the oldest are always the guinea pigs]?luckily our dad eased up on hazl and she has a special touch with this make up stuff. to all you beauties out there i'm on the hunt to play with some fun lip shades, what are your fav brands for nude + red lips?!? xo, blu #makeup#lipstick#sister#inspo#help#artist#bluhazl

Rolle is the founder of a lifestyle blog called Bluhazl.com, along with her sister, D’Ana. When she graduated, she hoped to eventually be a CEO and own her own restaurant, and that may still be in the cards for the stunning 28-year-old. For now, though, it seems she’s giving her all to the blog, which has a shop page that links to trendy outfits and accessories.

5. She Majored in Business Management and Communication 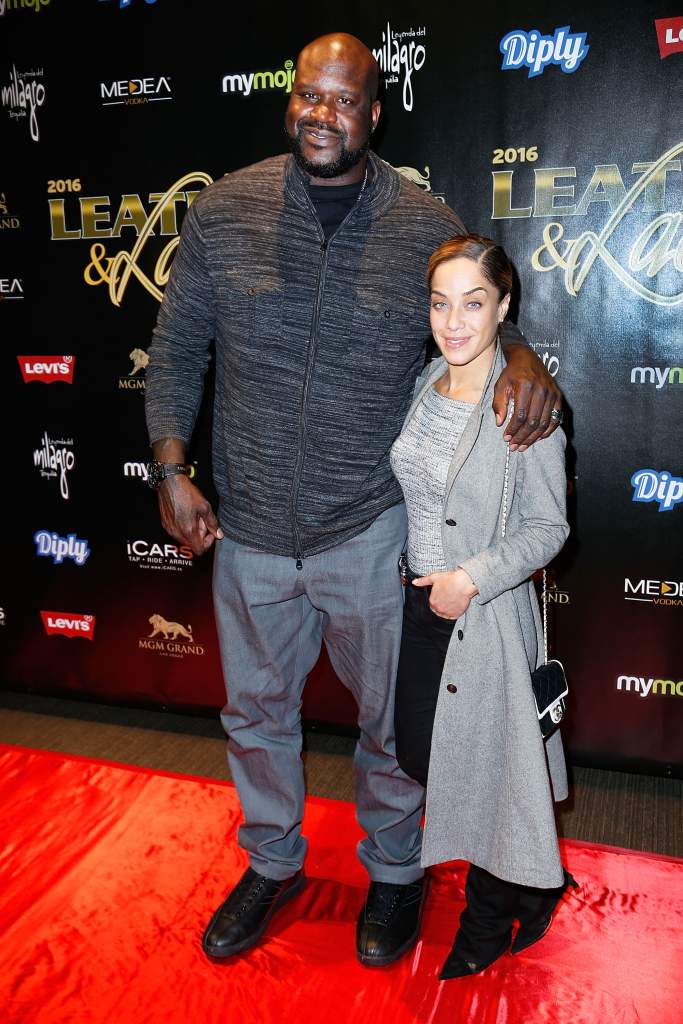 Rolle majored in Business Management and Communication at Eckerd University. According to her bio on the university’s athletics website, Rolle enjoys dancing, shopping, listening to music, and relaxing with friends.

According to the Philadelphia Tribune, Laticia Rolle is a model. She and her basketball boyfriend were seen being flirty on the red carpet at an ESPN in mid April, according to the YBF. The outlet writes, “The twosome appeared to be all wrapped up in love as they flashed huge grins for the cameras.” 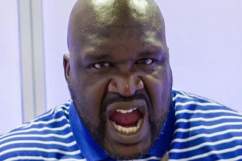