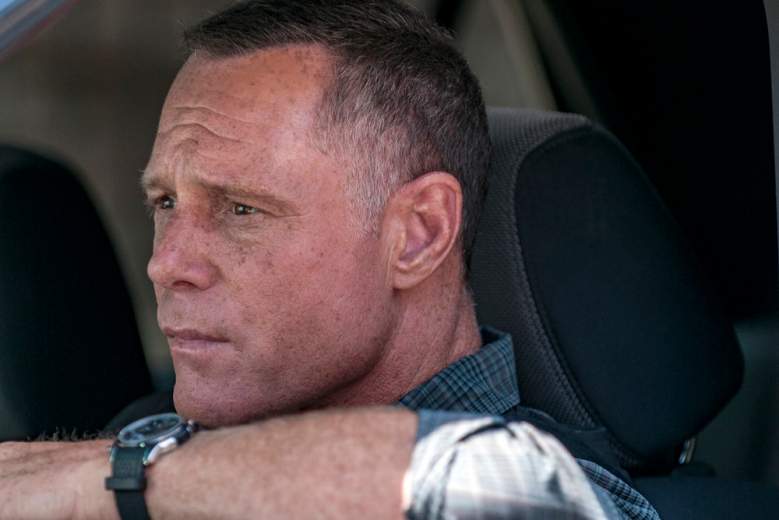 Chicago PD returns on Wednesday night for its fourth season on NBC. Voight (Jason Beghe) sought to take revenge for his son Justin’s death and investigators are on his trail. Meanwhile, there’s a murder/arson case the Intelligence team needs to solve. Read on to find out when the show debuts and for a preview of the episode.

During the season three finale, Erin Lindsay (Sophia Bush) tried to stop Voight from killing the man who killed Justin, but she left as Voight had the killer dig his own grave. Did Voight really become a killer that night? Commander Crowley (guest star Barbara Eve Harris) will try to find out in the season 4 premiere. Click here to meet the cast.

EPISODE DESCRIPTION: “The Silos” – Intelligence investigates a gruesome case. Upon further examination, it appears the victim was wearing a CPD-issued wire at the time of his death. Meanwhile, Burgess (Marina Squerciati) meets her new partner, Julie Tay (guest star Li Jun Li), who came from one of the worst assignments in the city. Together they respond to their first call, and Tay shares details of her past. Additionally, Commander Crowley (guest star Barbara Eve Harris) confronts Lindsay (Sophia Bush) about why she and Voight (Jason Beghe) were at that location on the night that Intelligence pursued Justin’s killer. Also starring Jon Seda, Jesse Lee Soffer, Patrick John Flueger, Elias Koteas, LaRoyce Hawkins and Amy Morton. Guest starring Jesse Spencer, Philip Winchester, Marlyne Barrett and Samuel Hunt.

HOW TO STREAM AFTER IT AIRS: Chicago P.D. is available to stream on Hulu, which requires a $7.99 monthly subscription.