Rami Malek is the star of the show Mr. Robot and he is favored to be a winner at the 2016 Emmy Awards. So, is Malek single? Who is he dating?

Let’s get into his love life.

According to College Candy, in 2012, Malek was rumored to be dating his Twilight vampire co-star Angela Sarafyan. The rumor was never confirmed.

Another romance with co-star that is supposedly on-going is with Mr. Robot actress Portia Doubleday.

Pop Sugar reports that Malek is a man of mystery and keeps his dating life “under wraps,” which means we can only just keep guessing when it comes to his love life.

Tonight Rami Malek is up for Best Actor in a Drama for Mr. Robot and he is the Critics Choice’ winner as reported by The Wrap. Check out some of the big categories and nominees for the 2016 Emmys below. 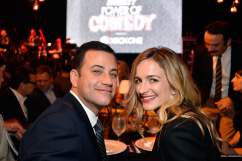 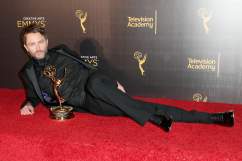