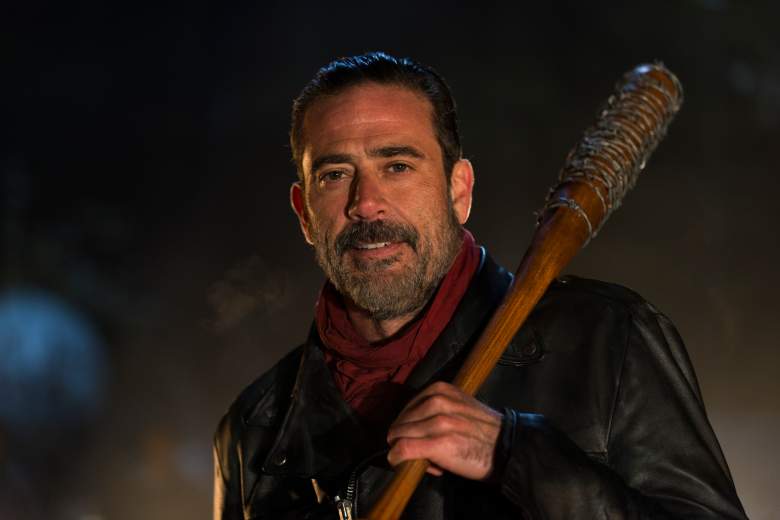 Negan made his choice, and now fans are reacting. (Gene Page/AMC)

Negan’s choice has been revealed in the Season 7 premiere of The Walking Dead and it was absolutely horrifying. Some fans are turning to recaps of the show before watching the premiere, so they can know if they can even bear to watch the horrifying scene. Others are turning to the Internet for solace and comfort. Their reactions are all mixtures of shock and confusion and grief.

This post has MAJOR spoilers for the Season 7 premiere of The Walking Dead.

Here are fans’ top reactions to Negan’s terrible choice — a choice that will haunt us for a long, long time.

But then Daryl tried to fight back.

And now Glenn is gone too.

Here are the top reactions so far from fans to that horrifying, gut-wrenching scene.

Me after this episode of #thewalkingdead pic.twitter.com/GQfFSSMEDr

MY HEART IS BROKEN. #TheWalkingDead

My eyes are so puffy and I'm HEARTBROKEN…. #TheWalkingDead pic.twitter.com/dMuVMLhMyp

Read More
AMC, The Walking Dead, TV
Negan's choice has been revealed and fans are horrified. Here are fans' top reactions, live, so you can find some comfort in your grief and shock.