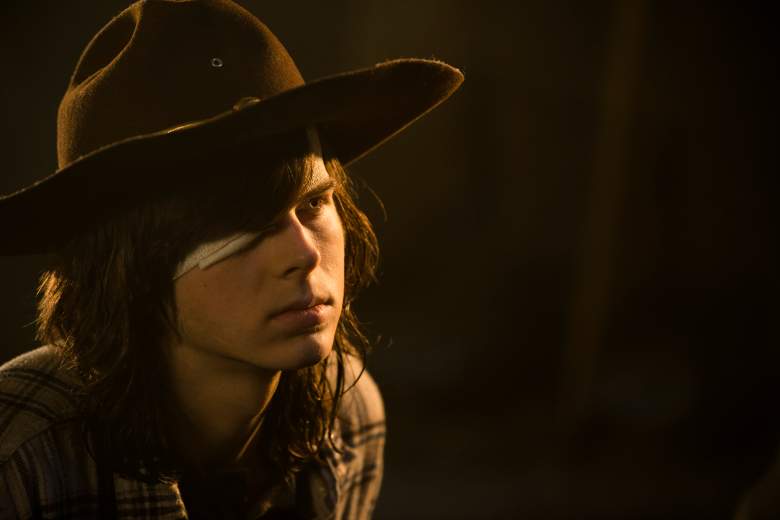 What time is The Walking Dead on tonight? (Gene Page/AMC)

Season 7 Episode 2 of The Walking Dead airs tonight, and fans are going to be tuning in live to see the fallout of Negan’s decision. Last week was horrific and some people are still having nightmares. But now how are the characters going to adjust? We’ll also get to catch up with Carol and Morgan, who are about to embark on a fascinating journey of their own. Read on below for more details on Season 7, Episode 2, “The Well.”

THE WALKING DEAD LIVE STREAM: Click here to check out how to watch Season 2 Episode 7 of The Walking Dead and the Talking Dead special via live stream.

To learn more about The Walking Dead and prepare for tonight’s episode, please see the following: 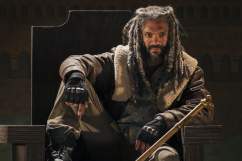