Scientology Inc's Spokesman Tommy Davis (now gone)All Credit to Australian Show "Today Tonight" Bryan Seymour Australian TV host and journalist has done some 70 shows on the Cult of Scientology. I am mirroring important ones for this channel. This one aired in February 2010. On every continent, in several countries, abused Ex-Scientologists tell their stories to Politicians. We need a "Senator Xenophon" in the United States ! Take a look at the latest ~~ http://www.pinterest.com/karendelacarrie/surviving-scientology/ Radio Podcasts http://www.survivingscientologyradio.com/tag/surviving-scientology/ Follow me on Facebook – https://www.facebook.com/karendelac Follow me on Twitter – https://www.twitter.com/KarendlaCariere2015-07-04T08:54:44.000Z

On Monday morning, TMZ reported that Mariah Carey is blaming ex Scientology spokesman, Tommy Davis, for her split from billionaire James Packer. The website’s article reads, “Mariah believes Davis has had an extreme influence on Packer, whom they say has not been himself since Davis got in his ear. Our Mariah sources believe Davis poisoned the relationship, complaining to Packer he was spending an exorbitant amount on lavish gifts for her.”

Read on to learn more about Davis.

1. He Was the Chief Spokesperson for the Church of Scientology

Scientology "Why I Got Out" Full videoThis video is not on YouTube anymore and people requested me to upload it. I did not create this video nor had anything to do with it's production.2013-01-10T04:44:33.000Z

From 2005 to 2011, Davis was the chief spokesperson for the Church of Scientology. He was also a staff member at the Celebrity Center International in the early 1990s.

Davis attended Harvard School for Boys in LA, a private Episcopal prep school, and was admitted to Columbia University in 1990. He attended Columbia for one semester before dropping out and joining the Sea Org.

2. He Worked With Tom Cruise

Davis has worked closely with Tom Cruise throughout his career. On June 13, 2003, the pair, along with Kurt Weiland, met with then-US Deputy Secretary of State, Richard Armitage, about the treatment of Scientologists in Germany and elsewhere.

In 2008, Davis was interviewed by John Roberts on CNN about the church’s policy against “disconnection”– when members are urged to separate themselves from friends and family members who criticize scientology. When Davis was asked, “What is disconnection?” he avoided the question before finally saying, “…we consider family to be a building block of any society, so anything that’s characterized as disconnection or this kind of thing, it’s just not true. There isn’t any such policy.” In his resignation, film director and screenwriter Paul Haggis wrote to Davis, “We all know this policy exists. I didn’t have to search for verification—I didn’t have to look any further than my own home.”

3. His Mother Is a Hollywood Actress 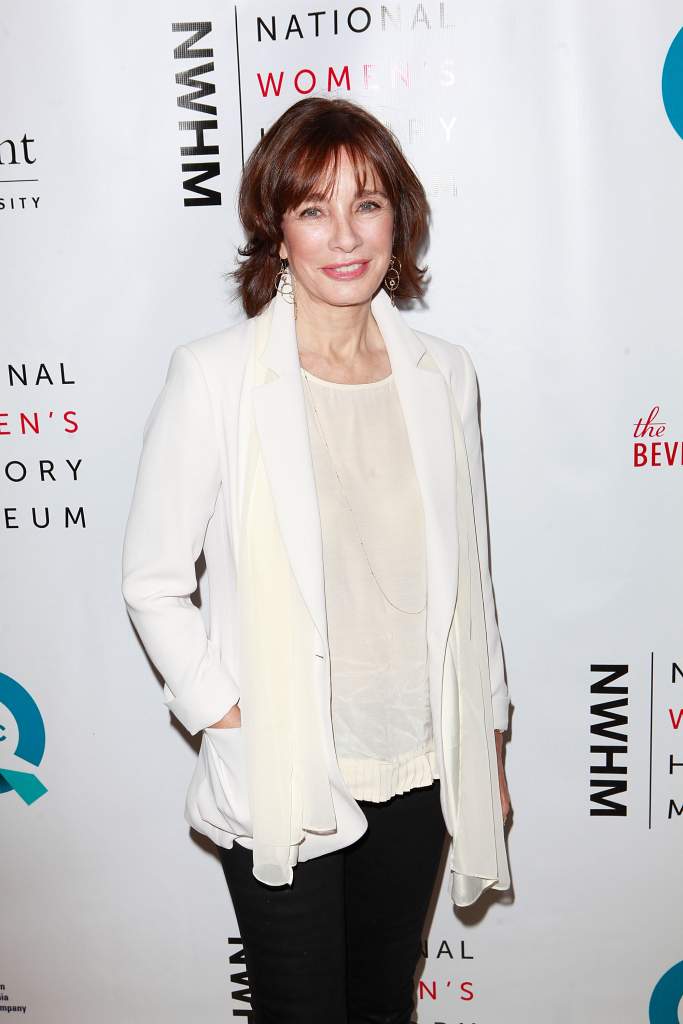 Davis’ mother, Anne Archer, is well-known in Hollywood. She has starred in films like “Fatal Attraction” and “Patriot Games”, and became involved in scientology when Tommy was just 3.

In a 2014 article by The Guardian, Archer discussed her experience with the church of Scientology. “Scientology has been very meaningful in my life. It’s taught me a lot of good information. A lot of sanity. It’s a lot about responsibility and it’s very smart stuff that has helped me in my life, and Terry as well.”

4. He Became a Scientologist at 17

Davis was raised as a Christian Scientist. At the age of 17, he became a Scientologist, after taking two courses at the Celebrity Centre.

Davis’ father, William Davis, is a wealthy real estate investor. Rolling Stone reports that Davis “freely admits to being a Hollywood rich kid” who drives around in a BMW and dresses in expensive Italian suits. Davis even told the news outlet, “I have enough money to never work a day in my life.”

5. He’s Married to a Woman Who Was Also a Spokesperson for the Church of Scientology

Australian TV Interrogates Scientologist Tommy Davis in LA (Part 1 of 2)Programme: Today Tonight (Australia) Broadcast Date: 22 Feb 2010 Reporters from the Australian political show, Today Tonight, travel to Los Angeles after getting a surprise acceptance of Interview from Tommy Davis. In addition to Davis, a number of celebrity Scientologists including Nancy Cartwright and Anne Archer are also interviewed. None of the Scientologists seem coherent in their religious views and beliefs.2010-02-22T22:33:30.000Z

Davis’s wife is Jessica Feshbach, an official within the church of Scientology. When she was 19, Feshbach joined the Scientology Division of Sea Org, which consists of those in top positions in the church. She is also known for being Tom Cruise’s assistant, and Katie Holmes friend during her and Cruise’s engagement.

In 2005, Freshbach was featured in an article by the New York Post, part of which reads, “Katie Holmes’ new Scientology ‘handler’ is church ‘royalty’ whose family made millions in business and the stock market – and went on to be plagued by charges of religious harassment and linked to Medicare fraud…”