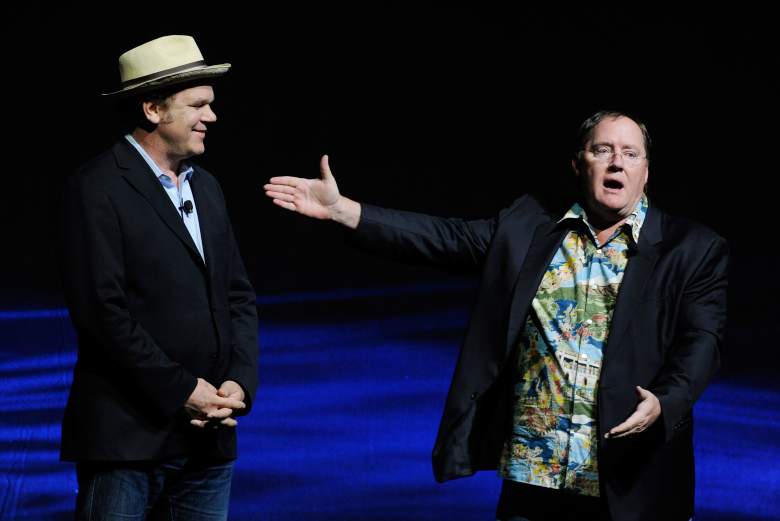 Now that you’ve seen Moana, what’s next for Disney Animation Studios? The answer is two more movies, both coming in 2018. Both Wreck-It Ralph 2 and Gigantic will be hitting theaters that year. The studio has also promised a Frozen 2, but there’s no release date for that just yet.

Here’s a look at the three projects coming from the Disney Animation team.

2018 will look very much like 2016 for Disney. This year, we had Zootopia in March and Moana in November. Disney will repeat that pattern in 2018 with the sequel to Wreck-It Ralph coming before Gigantic. It’s almost like Disney feels a duty (ha! I wrote “duty”) to make a sequel to Ralph. It will be the first sequel produced by the main Disney Animation unit since Winnie The Pooh (2011).

Wreck-It Ralph 2 was officially announced in June 2016 and will include John C. Reilly in the title role again. Sarah Silverman will likely be back as well, since Vanellope will play a role.

In the new movie, Ralph will jump outside of the video game world and onto the Internet. Hopefully, he doesn’t get stopped by trolls. Rob Moore (Zootopia) will return to direct with co-writer Phil Johnson.

Gigantic will be the November release in 2018 and will be directed by Inside Out co-writer Meg LeFauve and Tangled co-director Nathan Greno.

The plot is based on the Jack and the Beanstalk story, which was previously adapted by Disney in a segment of Fun and Fancy Free (1947) with Mickey. Gigantic moves the story to Spain during the Age of Exploration. Jack finds a world of giants high up in the clouds and meets a giantess named Imma.

Music for the film will be written by Frozen‘s Robert Lopez and Kristen Anderson-Lopez. The cast has not been announced yet.

For a studio that used to leave the sequels to other units, the Disney Animation team has been more open to sequels as of late. You knew a Frozen 2 was coming the second that film crossed the $1 billion mark and it was formally announced in March 2015. Directors Jennifer Lee and Chris Buck are working with producer Peter Del Vecho on the project.

In March 2016, Kristen Bell, who voiced Anna, confirmed to Collider that she was heading back to the studio to record her lines. Bell said of the film:

They’ve just written it and they’re still doing tweaks, but I think we should be recording this month. The story is great, and they exude quality. What I know about that whole team is that they wouldn’t just put something out to put it out. That’s why it took them so long to even announce that we were doing a second one. Generally when you have a first successful movie you want to make a second one. It took them a while because they wanted to figure out what story they needed to tell and what would be important and engaging and I think they found it.

For those wondering, before Wreck-It Ralph 2, the Disney Animation unit only produced three sequels – The Rescuers Down Under (1990), Fantasia 2000 (1999) and Winnie The Pooh (2011). The direct-to-video sequels of the 2000s were produced by DisneyToon Studios. 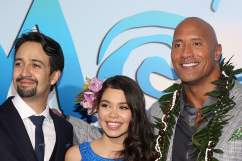 Before ‘Moana’: What Was the First Disney Movie?

Read More
Disney, Movies
Now that Moana is in theaters, you might be wondering when the next Disney Animated films hit theaters. Find out when Wreck-It Ralph 2 and Gigantic come out.