Natasha Gregson Wagner is the daughter of the late Natalie Wood. Her father is producer Richard Gregson, who was married to Wood from 1969 to 1972.

Gregson Wagner is an actress who has worked hard to protect her mother’s legacy. Recently, she started a fragrance line called “Natalie” and contributed to the TCM book about her mother, Natalie Wood: Reflections on a Legendary Life. The book was released in 2016.

1. Gregson Wagner Made Her Film Debut in 1992 & Dropped Out of College to Act 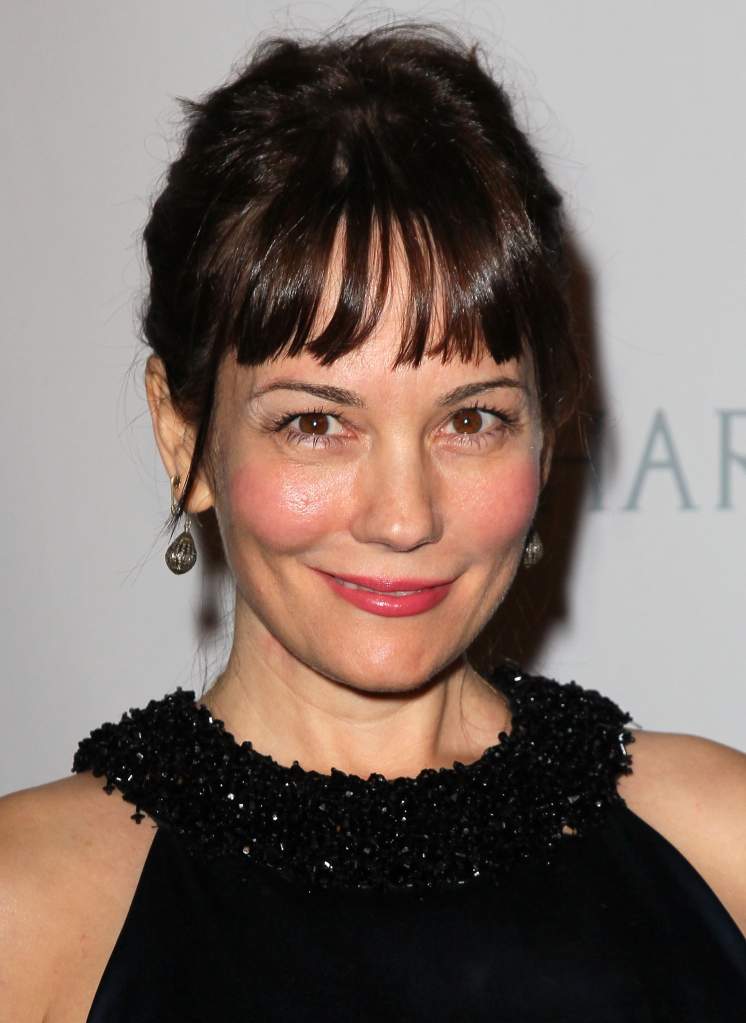 Considering that she grew up around Hollywood stars, it’s not surprising that she went into acting. The 46-year-old Gegson Wagner followed in her mother’s footsteps by breaking into the entertainment business in 1992. That year, she appeared in Fathers & Sons with Jeff Goldblum, Dark Horse with Ed Begley Jr., and Buffy The Vampire Slayer.

She dropped out of college in 1992, which didn’t make Robert Wagner very happy.

“I always wanted her to have an education,” Robert Wagner told People Magazine in 1998. “I wanted her to be able to handle the disappointments. But I think she’s pretty secure about herself.”

“I’m going to do more than just act,” Gregson Wagner said at the time. Gregson Wagner’s other credits include High Fidelity, Stranger Than Fiction, and episodes of ER, CSI, and Cold Case.

2. Gregson Wagner Said She Was Lucky to Have 2 Fathers After Her Mother Died in 1981 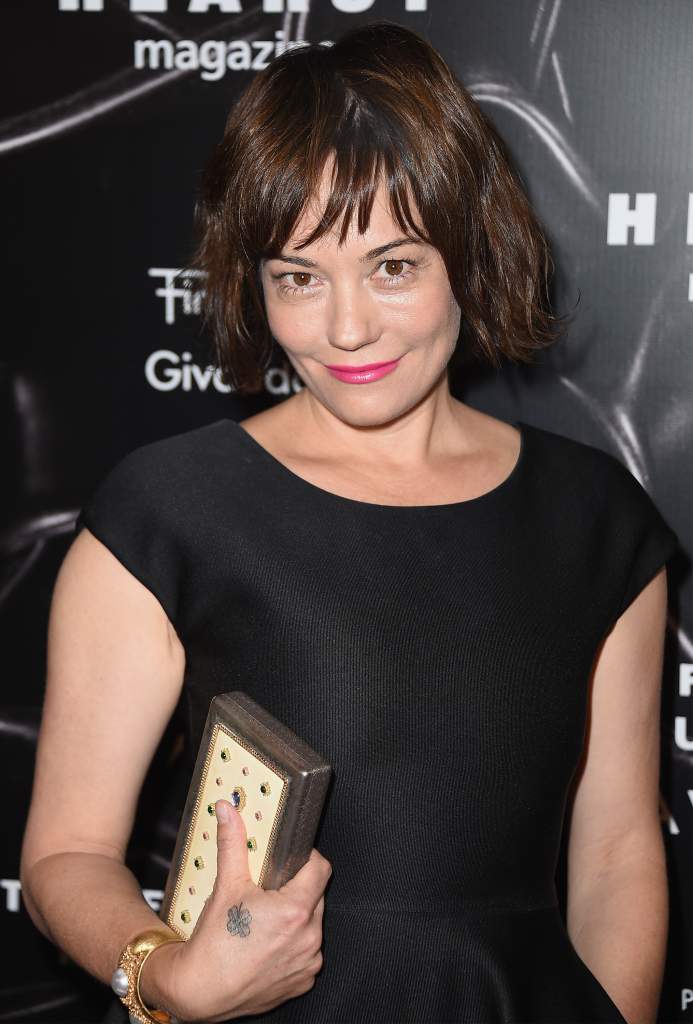 Natalie Wood died on November 29, 1981, drowning near Catalina Island. Gregson Wagner was 11 years old at the time and said in a recent interview with People Magazine that she was lucky to have two fathers to help her through the tragedy.

After Wood’s death, Gregson Wagner and her half-sister Courtney were raised by Wagner and his current wife, Jill St. John.

“I was so lucky I had two dads who were deeply committed to raising me and helping me through,” Gregson Wagner said. “They were trying to pick up the pieces for us and stumble forward and find out what our life looked like after that.”

She called hearing the news that her mother died as the “worst thing ever,” adding that her “whole world just went to black and white and I couldn’t hear anything.”

Gregson Wagner said that, after her mother’s death, she built a “deeper” relationship with Wagner because he had to be both her mother and father.

“We’ve hung on to each other throughout the years and she means the world and all to me,” Wagner told People.

3. Gregson Wagner Described Handling Her Mother’s Legacy as Taking Care of a Child 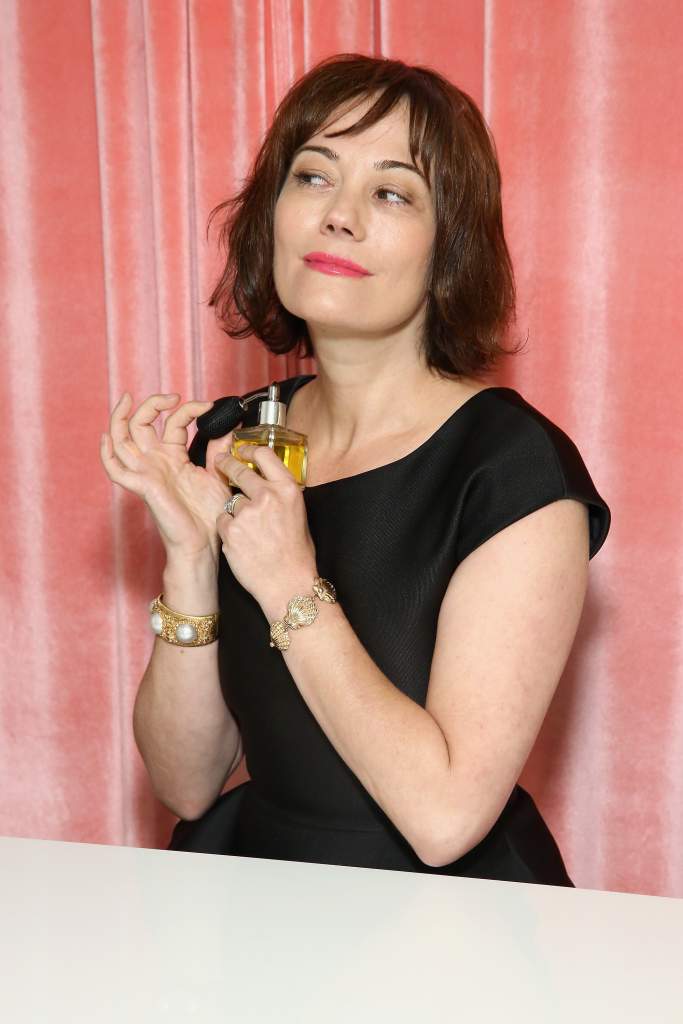 When Gregson Wagner was three years older than her mother was when she died, she felt an even bigger responsibility to her mother’s legacy.

“I’m 46 [years old] now, and she died when she was 43,” Gregson Wagner said in an October 2016 Los Angeles Times interview. “So I feel like I’m her mom now in the way that I am shepherding her legacy out into the world the way a parent would take care of a child. It’s come full circle and has been incredibly healing.”

Taking charge of her mother’s legacy doesn’t just involve writing a book or hosting a night of her mother’s movies on a cable channel. Gregson Wagner and Courtney Wagner also created Natalie the fragrance, which is inspired by a bottle of Jungle Gardenia perfume by Tuvaché that Barbara Stanwyck gave her mother.

“My memory is of her always wearing it,” Gregson Wagner told the LA Times. “My mom’s birthday is July 20, and gardenias are a summer flower. So I remember on her birthday that my dad would send so many gardenias to our house [on North Canon Drive in Beverly Hills], and it would smell amazing. We also grew them in the garden.”

4. She Is Married to ‘7th Heaven’ Actor Barry Watson & Has a Daughter Named Clover

Gregson Wagner has been married twice. She was married to High Fidelity co-writer D.V. DeVincentis from 2003 to 2009. At their wedding, the couple had their wedding cake displayed on a piece of cloth from her mother’s wedding dress.

In 2015, she married 7th Heaven actor Barry Watson, three years after the birth of their daughter, Clover Clementyne Watson. Clover’s name was inspired by the 1965 film Inside Daisy Clover, which starred Wood and Robert Redford.

5. She Is Very Protective of Robert Wagner & Calls Unanswered Questions About Her Mother’s Death ‘Preposterous’ 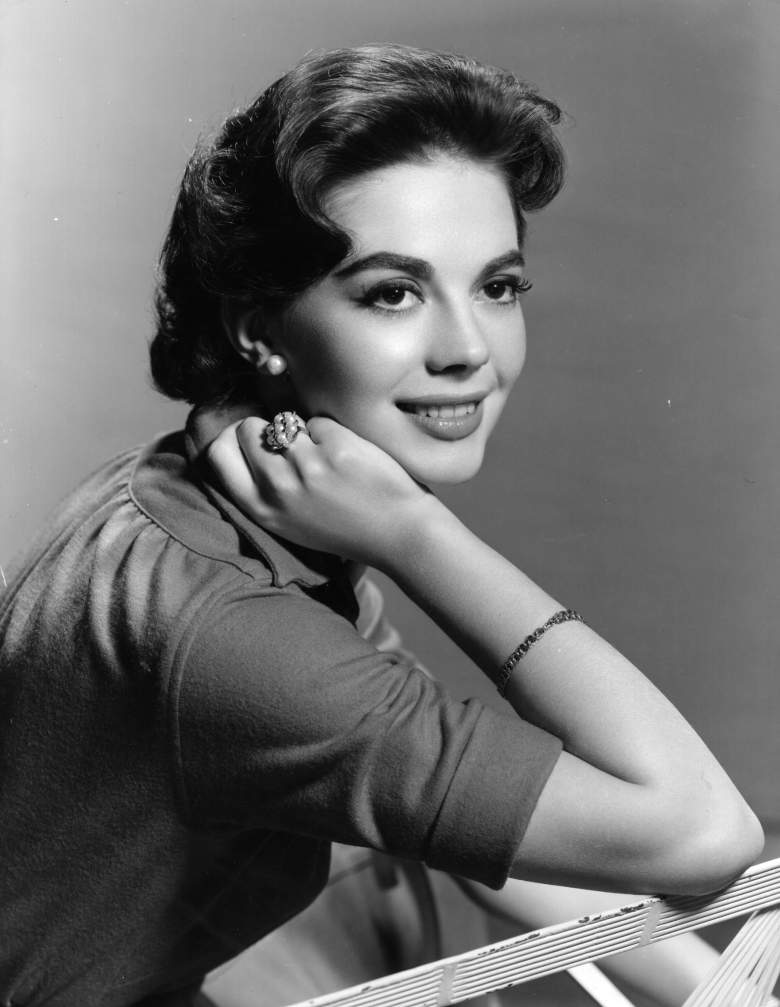 Natalie Wood’s death was ruled a drowning, but in the years since, there have still been countless conspiracy theories about it. It also caused a family rift between Robert Wagner and Wood’s sister, Lana Wood. In March 2016, Radar Online published video of Lana Wood confronting Wagner.

Gregson Wagner has been protective of her stepfather, who is now 86. In an interview with the New York Times in March 2016, Gregson Wagner said she has believes her mother died in an accident and drowned.

“The details of did she hit her head and fall into the water or did she fall into the water and then hit her head, those little things don’t concern me. The result is the same. She died. And she left when I was 11 and my sister was 7, and we needed her. And even when I hear that stuff that my aunt creates and people call me and say, ‘Oh my God, I am so sorry,’ I say, ‘Don’t be sorry for me.’ It’s literally like saying my dad has two heads or three heads. It’s so preposterous that I can’t even relate to it. It doesn’t even touch me,” she told the New York Times.

Gregson Wagner said that she was in therapy until she was 30 years old. But she would much rather talk about her mother and share stories people haven’t heard before.

“She was hilarious,” she told the Times. “She was always so funny. She would walk into our house and everything would be better. If she walked into a room and it was sepia, it suddenly became bright colors.” 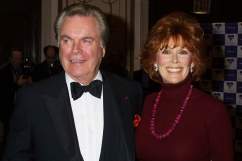