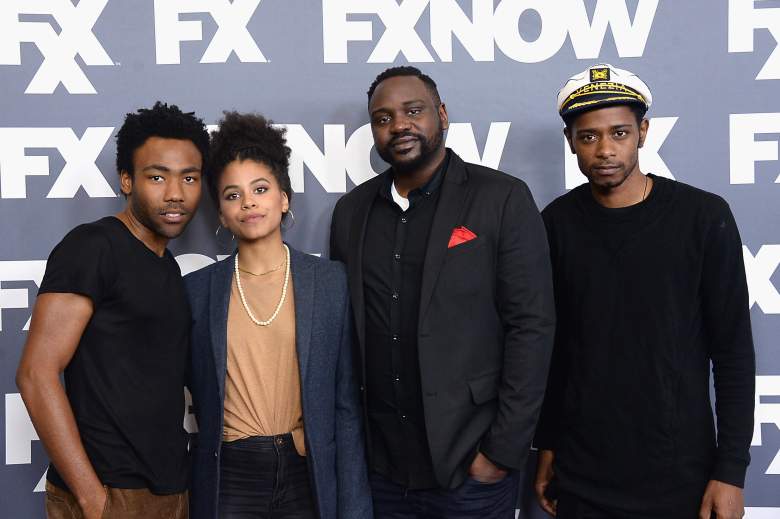 The cast of Atlanta. (Getty)

Atlanta finished up its first season on November 1, 2016. After 10 episodes, the show has earned plenty of critical acclaim, two Golden Globes and was quickly picked up for a second season. Donald Glover didn’t have to worry about wrapping up the story of Earn and Paper Boi in one season. The 10-episode second season was supposed to start in 2017, but it has been delayed until 2018.

On January 8, 2017, the show added two huge awards to go along with critical praise. The show won the Golden Globes for Best Comedy Series and Best TV Comedy Actor for Glover’s performance.

FX announced in September that both Atlanta and Pamela Adlon’s Better Things were getting second seasons. After three days, the Atlanta season premiere drew 3 million total viewers and 1.9 million in the 18-49 demographic.

In season one, Paper Boi (Brian Tyree Henry) worked hard to become more famous after gaining attention for his mixtape. His cousin Earn (Glover) is his manager and Darius (Keith Stanfield) is always around to offer nonsensical wisdom. Earn is also living with his best friend, Van (Zazie Beetz), who he has a young daughter with. For the most part, the two aren’t a couple, but they seemed pretty “together” at the end of “Juneteenth.”

As the season went on though, Glover began to expand his scope, examining black culture in Atlanta and the lives of his other characters. Van even got a complete episode to herself, titled “Value,” in which she was forced to stand up for herself and prove that she still has value, even though she isn’t rich like her friend. Another episode, “B.A.N.,” found Paper Boi on an episode of a TV show where he was accused of being transphobic because he joked about Caitlyn Jenner on Twitter. In the season finale, “The Jacket,” Earn finally got his 5 percent from Paper Boi, but he gave all of it – save $200 – to Van.

In an interview with AdWeek, Glover said that he will base season two on the reception season one has received. He explained:

I don’t want to sit there and be like, ‘Oh, I don’t care what the audience thinks.’ It does matter to me. I just want them to think, to be honest. I want them to think about it. I think Season 2 will be affected by how people take in the food we’re giving them, essentially. I don’t know what that means, but I want to see how it all fits with them. Because I think that’s part of our making art is that we’re in this together. It’s a dance, really. 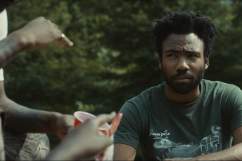 You know, I really believe that I have six to eight, maybe ten more years of being dangerous. With this show, with this music, I’m just trying to make classics. The second season of Atlanta will be a classic.

As for Henry, he’s excited about the opportunity for a second season. “I always say I’m not going to work, I’m going to play with my friends. We’re just gonna go play together and we’re just gonna see what comes out of that,” he told the Associated Press.

Between filming seasons of Atlanta, Glover will be playing Lando Calrissian in Disney’s young Han Solo Star Wars movie, opposite Alden Ehrenreich. That film will be released in 2018.