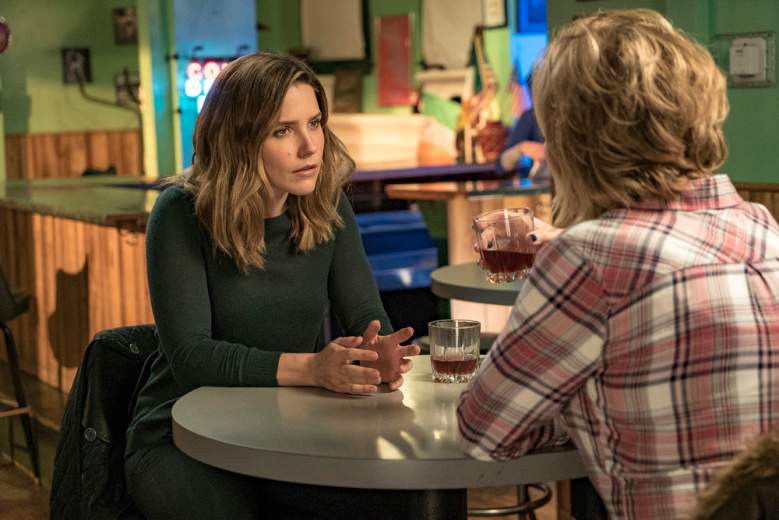 Chicago PD‘s fourth season returns on NBC in a crossover with Chicago Fire. The episode, titled “Don’t Bury This Case,” airs on Tuesday, January 3 at 10 p.m. ET, right after an episode of Chicago Fire. Read on for a preview of the episode.

“Don’t Bury This Case” is closely tied to the Chicago Fie episode “Some Make It, Some Don’t.” In that episode, Dawson (Monica Raymund) and Casey (Jesse Spencer) meet Louie’s biological father while Severide (Taylor Kinney) resumes his bad habits. Severide is also involved in a possible vehicular homicide, which is at the center of the crossover. This will force him to be taken into custody by his former girlfriend, Erin Lindsay (Sophia Bush).

“We thought a perfect character-based crossover would be Severide looking like he had committed vehicular homicide, and Lindsay being the one that has to come and arrest him, and all the ramifications of that,” Fire executive producer Derek Haas told TV Line.

The plot for the crossover was initially a straightforward PD script, but PD executive producer Matt Olmstead said that the story made for a perfect crossover.

Halstead (Jesse Lee Soffer), who is Lindsay’s current boyfriend on PD, quickly assumes that Severide is guilty. “Is he a little too quick to judge or assume this guy is guilty because he knows that he slept with his current girlfriend? [He’s] accusing Lindsay of maybe falling over herself to assume that Severide’s not guilty,” Olmstead told TV Guide.

The next episode of Chicago Fire, “Don’t Read The News,” will air on Wednesday, January 4 at 10 p.m. in the show’s usual timeslot. 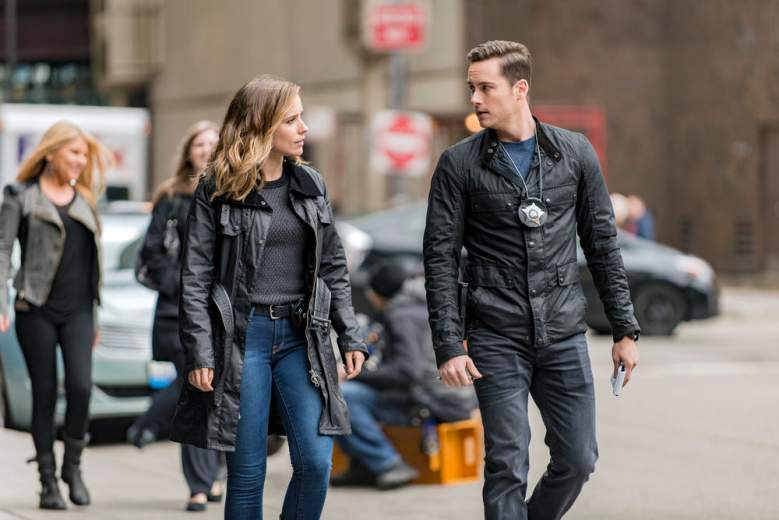 EPISODE DESCRIPTION: “Don’t Bury This Case” – “Severide (guest star Taylor Kinney) is brought into the District for questioning after his car is found to have caused a deadly crash. As the investigation gets underway, the team works to uncover a group of car-jackers who may be the key to Severide’s innocence. Meanwhile, Voight (Jason Beghe) pairs Burgess (Marina Squerciati) with Olinsky (Elias Koteas), who has a hard time feigning his excitement about this new partnership, and Lindsay (Sophia Bush) considers meeting her estranged father who is now out of prison. Also starring Jesse Lee Soffer, Patrick John Flueger, LaRoyce Hawkins and Amy Morton. Guest starring Jesse Spencer, Christian Stolte and Sasha Smith.”