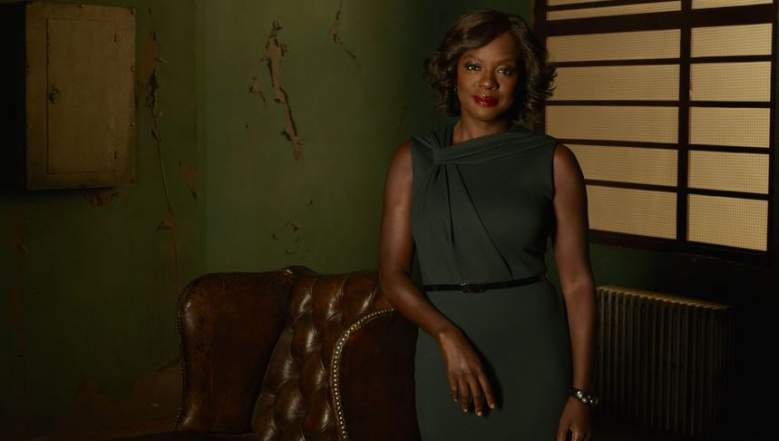 HTGAWM fans will have to wait one more week before their favorite show returns. Tonight, ABC is airing a pre-Inauguration special, “America’s First Family: The Trumps Go to Washington,” which has pushed back the premieres of Scandal, Grey’s Anatomy, and How to Get Away with Murder.

Next week, fans will finally be able to watch Season 3, Episode 10, which will follow Annalise in prison. Annalise has officially been charged with the murder of Wes, who was found dead at her home after an explosion caused the house to burn down.

In jail, Annalise will meet two different women who she’ll grow close with. Meanwhile, the remaining Keating four– Laurel, Michaela, Asher, and Connor– will try and cope with the loss of Wes. This will prove difficult for Laurel, who survived the blast that killed him. 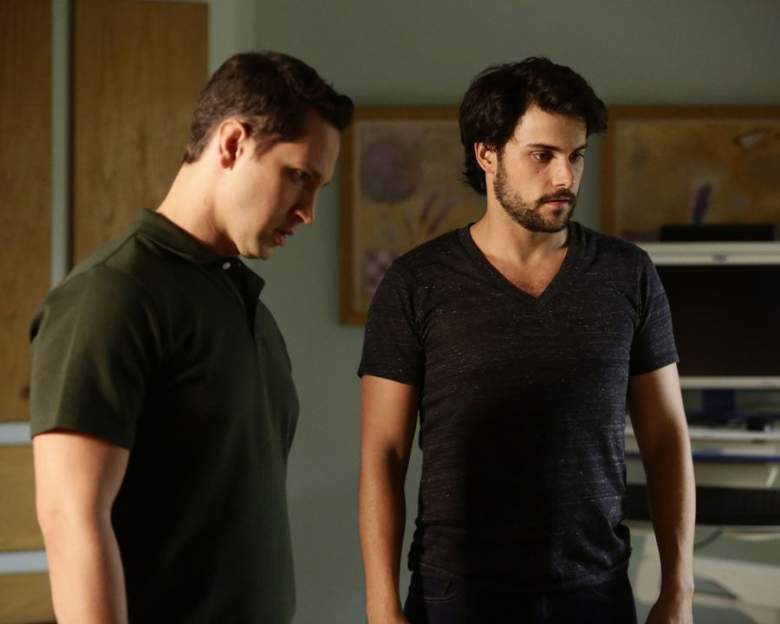 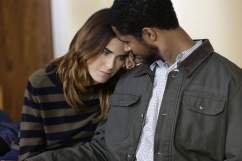 Who Is Dead Under the Sheet On ‘How to Get Away With Murder’?