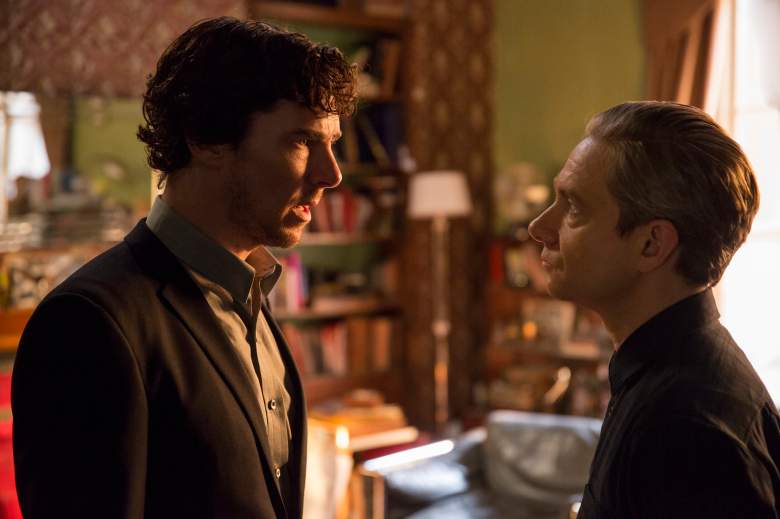 After a shocking season premiere last week, Sherlock is back with another case. This time, Sherlock Holmes will face a new, challenging villain to keep his mind off the possibility of Moriarty coming back from the dead. The new episode, “The Lying Detective,” airs on PBS at 9 p.m. ET on Sunday, January 8. Read on for a preview of the episode. 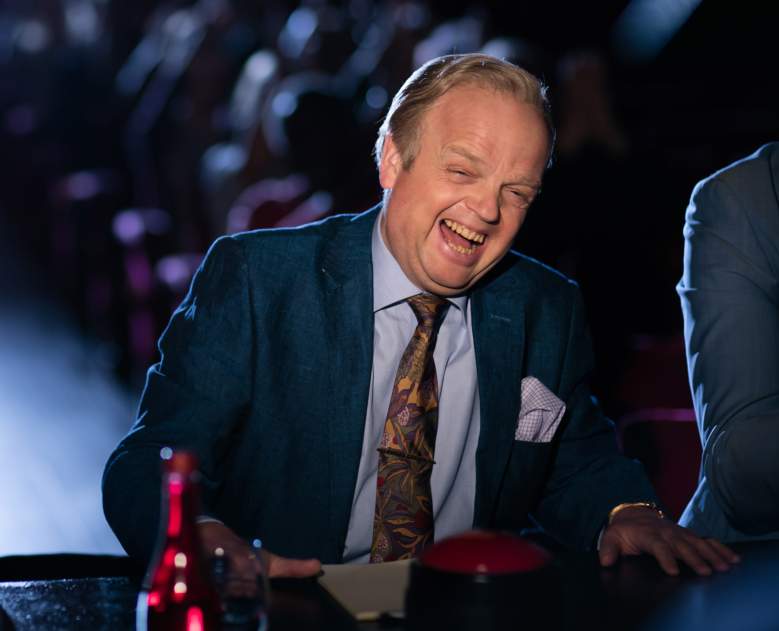 In “The Lying Detective,” writer Steven Moffat introduces Culverton Smith, a villain featured in the short story “The Adventure of the Dying Detective” by Sir Arthur Conan Doyle. In that story, Holmes pretended to be dying from a rare disease in order to trick Smith into believing that he was successful in infecting Holmes with the same disease he gave his nephew. The truth was that Holmes was not dying and it was all a ruse to capture Smith for the murder of his nephew.

This was the only story that Culverton Smith appeared in, so it looks like Moffat is expanding on the character’s small role in the official Holmes canon. In Sherlock, the character is played by Toby Jones, who is best known for playing Dr. Armin Zola in Captain America: The First Avenger and Doby in the Harry Potter films. He was also nominated for a Golden Globe and Emmy for playing Alfred Hitchcock in 2012’s The Girl.

In a preview for “The Lying Detective,” Holmes (Benedict Cumberbatch) calls Smith the “most dangerous, most despicable human being that I have ever encountered.” And that’s coming from a man who is convinced Moriarty is still planning something from beyond the grave.

“The Lying Detective” will also show how Dr. John Watson (Martin Freeman) could possibly agree to work with Holmes again after the death of his wife, Mary in “The Six Thatchers.” Mary’s past finally caught up with her, as it was revealed that Mary wasn’t her real name and she was a member of a freelance assassins unit.

EPISODE DESCRIPTION: “The Lying Detective” – “In this episode, written by Steven Moffat, Sherlock faces perhaps the most chilling enemy of his long career: the powerful and seemingly unassailable Culverton Smith—a man with a very dark secret.”