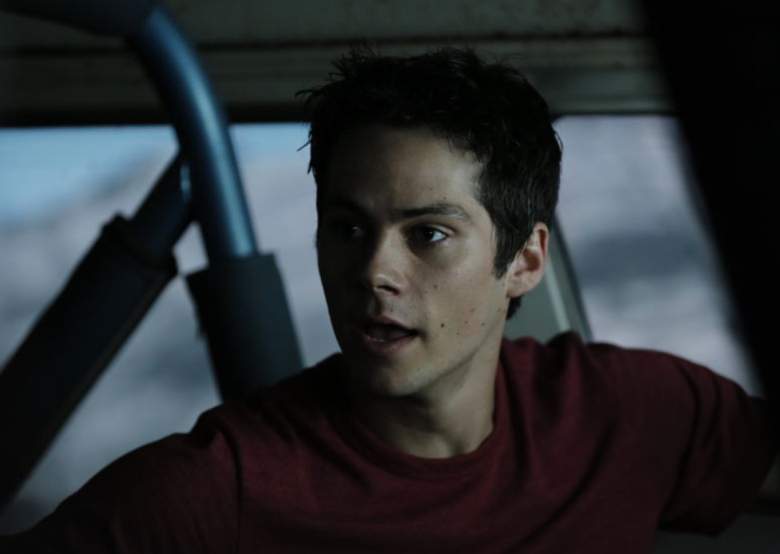 Tonight, Season 6A (the midseason finale) of Teen Wolf aired on MTV, and fans everywhere were left wondering the same thing: When will the show return for the second half of its finale season?

Unfortunately, MTV hasn’t yet announced when the show will return, but historically, the show has taken a five to six month hiatus, so we can expect to watch our favorite stars again in late summer.

What else can we look forward to when Season 6B returns? According to TV Line, Matthew Del Negro, aka Papa McCall, will be returning to the show. He announced the news via an Instagram post in Late December.

On the winter finale of Teen Wolf, Lydia and Stiles finally kissed and announced their love for one another (well, Lydia admitted her love, at least).

For the past few weeks, fans have grown concerned about Stiles’ fate in the winter finale, and a big question has been whether or not he’ll come back for Season 6B. As some fans noted on Twitter, tonight’s episode felt very much like a finale, and at this point, there’s no saying whether or not Stiles will return. Stiles told Scott that Lydia would be driving him down to DC for college (he’ll be attending George Washington), but we’re not sure whether or not that storyline will be included when the show returns this summer. 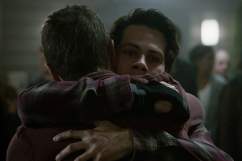