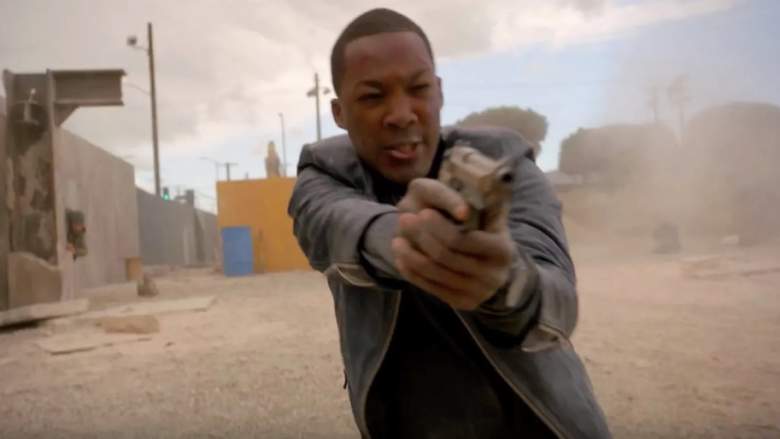 What time and channel is 24: Legacy’s premiere airing tonight? We have all the information about 24: Legacy and how you can watch it. The show is scheduled to begin immediately after the Super Bowl. Part 2 of the premiere will then air on Monday night at the show’s regular time. Fans are excited to see if the new character, Eric Carter, measures up to Jack Bauer. Read on below for more details about the premiere.

24: LEGACY AIR TIME: The episode is airing immediately after the Super Bowl. Right now, Fox is estimating that will happen around 10:30 p.m. Eastern. However, they recommend setting your DVR with at least 30_ minutes added to the end time, and possibly also starting earlier, just in case the game goes long.

The show will then continue Monday night for part two at 8 p.m. Eastern.

EPISODE PREVIEW FOR 24: LEGACY: To get ready for tonight’s episode, you’ll want to watch the preview below.

Read More
24 Legacy, FOX, TV
What time and channel does 24: Legacy premiere tonight? Get all the details on what time the premiere starts, how to watch it, and see a preview.