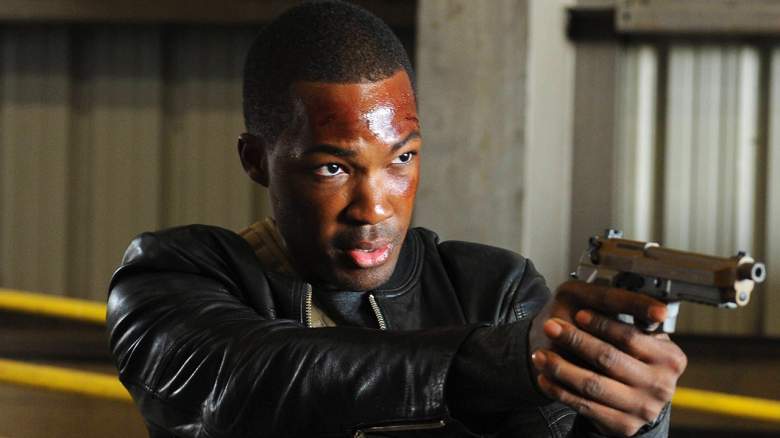 24: Legacy premieres tonight, immediately after the Super Bowl, on Fox. (Right now, Fox is estimating the start time will be around 10:30 p.m Eastern.) 24 fans have been eager for this latest revival, wondering if the new character, Eric Carter, can hold a candle to Jack Bauer. Tonight, we’ll know for sure. After tonight, the show will begin airing at its regular time on Monday nights, starting tomorrow at 8 p.m Eastern.

Here’s a rundown of the streaming options available for to watch tonight’s episode, with options two and three being for people without a cable or satellite subscription.

How to Livestream the Premiere If You Have a Cable Subscription

If you have a cable or satellite package, then you’ll be able to livestream using Fox’s apps. According to Fox, all Fox programming that airs primetime can be streamed live on FOX.com or the FOX NOW app. The stream starts at the same time that it begins on the live broadcast.

If you want to use the FOX NOW app, you can stream it on a web browser via Fox.com/live, on an iPhone or iPad (iOS 8+), on Android phones or tablets (Android OS 4.4 or above), on Kindle Fire tablets (Fire OS 5.0 or above), all versions of Apple TV, or Chromecast from iOS or Android devices.

Whether you’re streaming on Fox.com or via Fox NOW, you’ll need login credentials to watch the show. So make sure you have your username and password from your cable provider ready.

How to Livestream ’24: Legacy’ if You Don’t Have Cable or a Satellite Subscription

Users without cable or satellite, but who are interested in watching 24:Legacy, can still do so through Sling TV, an online streaming service that provides access to a handful of channels for a monthly fee. The service’s Best of Live TV Package, which includes channels ranging from ESPN to CNN to AMC, costs $20 per month. However, to access Fox, you’ll need to use one tier higher: Sling Blue for $25/month. If you want to just try out 24:Legacy, you can watch a week’s worth of episodes for free via Sling’s free 7-day trial. If you keep Sling beyond the trial, you’ll have to pay $25 a month.

2. When you sign up, select Sling’s Blue package, which costs $25 per month.

3. Download the Sling desktop app, and navigate over to Fox to watch the premiere.

Episode Preview for the 24: Legacy Premiere

To get ready for tonight’s premiere, check out the trailer below:

Read More
24 Legacy, FOX, TV
Tonight is the premiere of 24: Legacy. Here's how to watch it online for free, as it airs, whether you have cable or not.