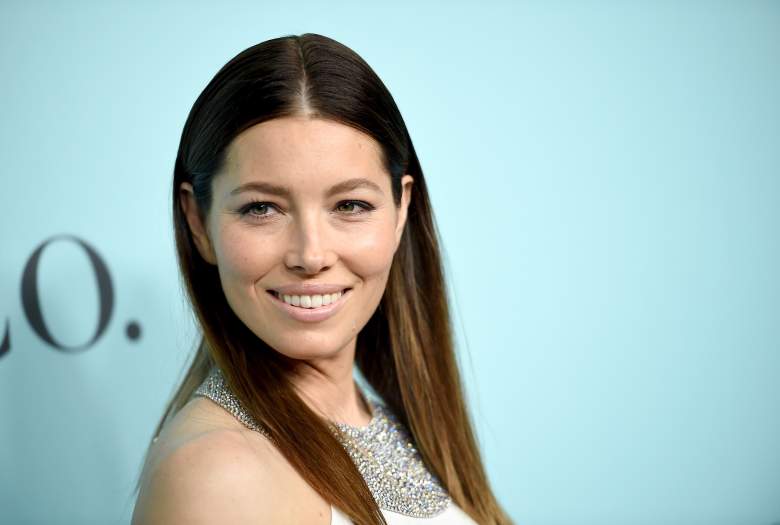 Jessica Biel is a talented actor, restaurateur, and producer. She is also married to A-list singer and actor Justin Timberlake.

The two began dating in 2007 and were married in Italy in 2012. Their son Silas came along in 2015. Biel is famous for he roles in Texas Chainsaw Massacre, Blade; Trinity, and Stealth. Her latest project is the movie The Book of Love starring opposite Jason Sudeikis. Her husband, Justin Timberlake, wrote the original score for the movie.

Jessica Biel is due for some time in the spotlight as she has recently been in the shadow of her husband. Here are 5 fast facts you need to know about Jessica Biel.

1. Biel Got Her Start on the Show 7th Heaven

Jessica Biel may be the wife of superstar Justin Timberlake, but she is also a successful actor in her own right. Biel initially wanted to focus on music as a trained vocalist ans starred in several productions in her hometown. She eventually hired an agent and moved onto modeling and acting.

Biel got her start on the acclaimed WB show 7th Heaven. Biel starred in 143 episodes of the show as the eldest daughter of the family, Mary Camden. The show was loved by millions for its focus on family and was nominated and won multiple awards.

Biel eventually left the show to focus on hee movie career and went to star in the blockbusters Stealth, Texas Chainsaw Massacre, and I Now Pronounce You Chuck and Larry.

2. She Won the Young Artist Award for Best Performance in 1997

One of Biel’s first foray’s into film was in an independent movie titled Ulee’s Gold, with Peter Fonda. the film was about the patriarch of a family taking care of his two granddaughters while their father serves jail time, and their mother recovers from drug addiction.

Fonda won a Golden Globe for his performance, and was nominated for an Academy Award. Biel went on to win the Young Artist Award for Best Performance in 1997.

3. She Co-Founded the Make the Difference Network 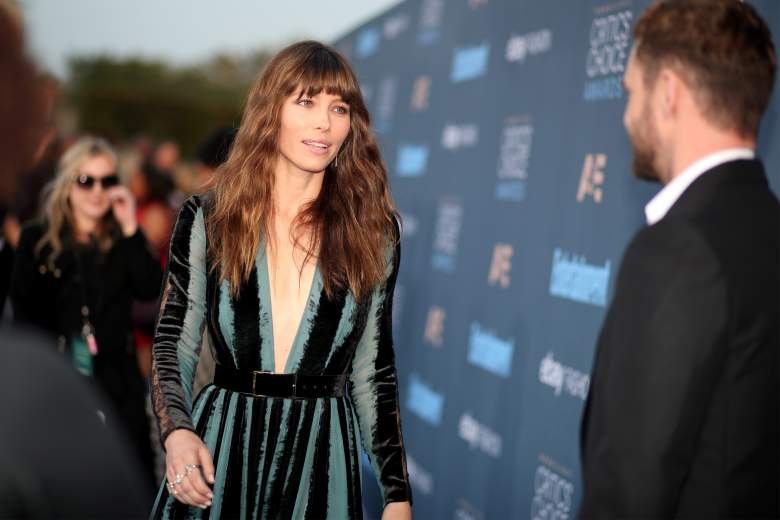 Jessica Biel co-founded the Make the Difference Network after assisting a fan with muscular dystrophy deal with his illness. Unfortunately the boy passed away, but Biel was moved to set up an internet network to help various charities link up with potential donors.

Biel founded the network with her father, and a business partner in 2010. The charity is constantly holding fundraisers and events to help raise money. Aside from the Make the Difference Network, Biel has worked with the United Nations Foundation to raise awareness of global water issues and teamed up with the WomanCare Global organization to develop content educating girls on sexual education. She won a Do Something Award in 2010 for her efforts.

4. Jessica Biel and Justin Timberlake met Like Most Couples 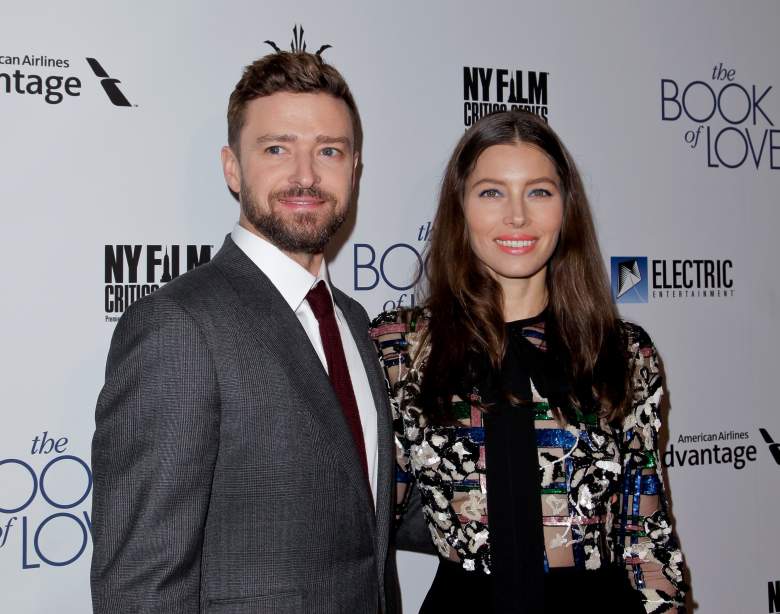 In 2007, Timberlake and Biel met through mutual friends. Rumors abounded that they were dating after looking cozy at that years Golden Globes after party at the Beverly Wilshire Hotel.

In true gentleman fashion, Timberlake made sure that it was OK with his friend if he asked her out. After a persistent courting process, she eventually said yes and they were inseparable. Shortly there after she was seen accompanying him on his tour stops and they were together at the 2007 Sundance Film Festival.

Biel has gone onto say; “We didn’t kiss for a very long time because he was on tour, and we were talking on the phone like normal pre-teens do.”

5. She Opened a Restaurant in West Hollywood Called Au Fudge 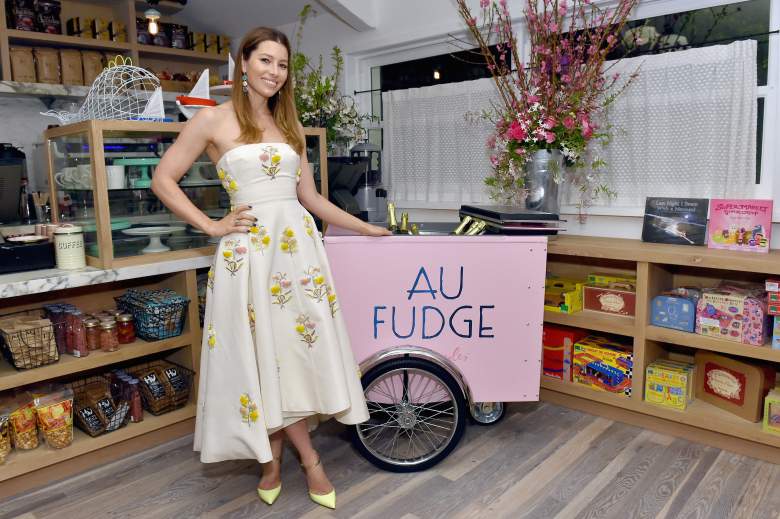 In 2016, the actress partnered with a few friends to open Au Fudge, a kid-friendly, posh, restaurant in West Hollywood. The restaurant offers a treehouse, an arcade, and tiny kid-sized toilets to go with a kid and adult-friendly organic menu complete with a very adult-friendly cocktail selection. The restaurant is also staffed with babysitters so you can enjoy that cocktail in silence.

The restaurant also offers cooking classes and other types of family friendly activities.