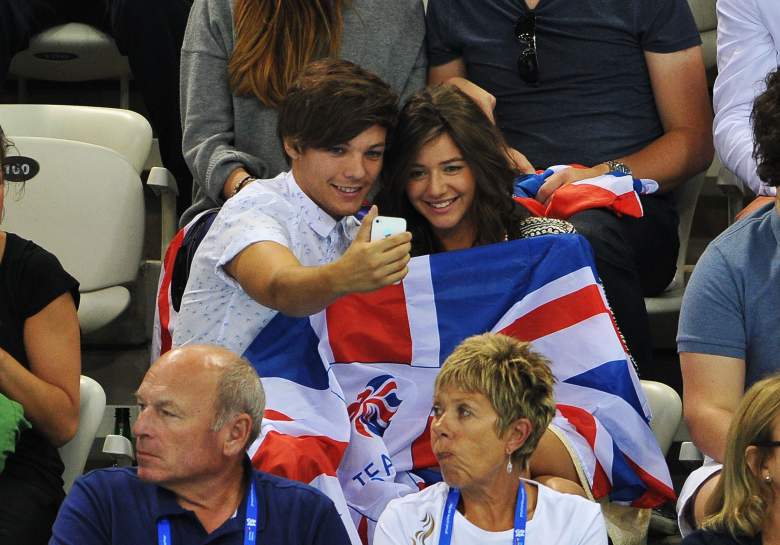 One Direction member Louis Tomlinson and Eleanor Calder dated for four years, at the height of the young singer’s career in the popular boy band. Unfortunately, the relationship ended in early 2015, due to Tomlinson’s busy schedule. But according to new reports, 2017 could hold a romantic reunion for the former couple. Calder has followed the “Just Hold On” singer’s Instagram account again, and fans are loving it.

Fans of Tomlinson have reportedly hoped for a reunion between the two since their split two years ago. Here are some Twitter responses to Calder’s Instagram activity:

Eleanor started following Louis (again) and liked one of his IG posts!!! pic.twitter.com/GXyadF69nQ

if Louis and Eleanor get back together I swear to god I will throw a party in their honor, what a beautiful perfect couple I'll cry

I do believe Louis loved Eleanor the whole time through and still does ? pic.twitter.com/zkcsMZ8UzO

okay can we just talk about how laura was freaking out about louis liking eleanor's pic and he responded with this pic.twitter.com/mX1f6c0nqn

Tomlinson allegedly ended his relationship with his most recent girlfriend, 22-year-old Danielle Campbell, around the same time of the unfortunate December 2016 death of his mother, Johannah Deakin.

About a month after the untimely death of Tomlinson’s mother, reports claimed that the pop star had reached out to his ex for support. According to The Daily Mail, a source revealed that Tomlinson “feels he can rely on her.” Neither of the two have confirmed any of these rumors, but Calder’s Instagram activity might be the start of a big reveal.

Make sure to check back right here for more updates about Tomlinson and Calder.

Meanwhile, other dating rumors about Tomlinson involved the 19-year-old former Disney star, Bella Thorne. Tomlinson’s fans didn’t like an Instagram comment that they thought was too flirtatious, and attacked her on social media. You can read our previous coverage of this story right here.

Thorne responded to her haters with this simple tweet :

Hahahahaha got your panties all in a bunch?? me being a little pot stir as usual ? #littledevil let me live my life yo!!! Go live yours.