Tonight is the Season 5 premiere of Vice on HBO. Isobel Yeung will be reporting from Syria during tonight’s episode.

Vice, a documentary TV series created and hosted by Shane Smith of Vice magazine, is produced by Bill Maher, and first premiered on HBO April 5, 2013. Season 2 of Vice earned an Emmy for Outstanding International Series or Special.

Read on to find out how and where to watch the show tonight.

SYNOPSIS: In the Season 5 premiere, Isobel Yeung reports from Syria on the tenuous cease-fire brokered in 2016 after six years of civil war; and Shane Smith examines the first effects of climate change and projections of trillions of dollars in potential damage. 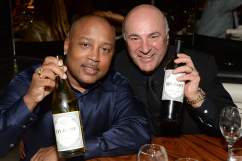 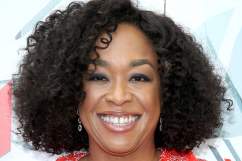