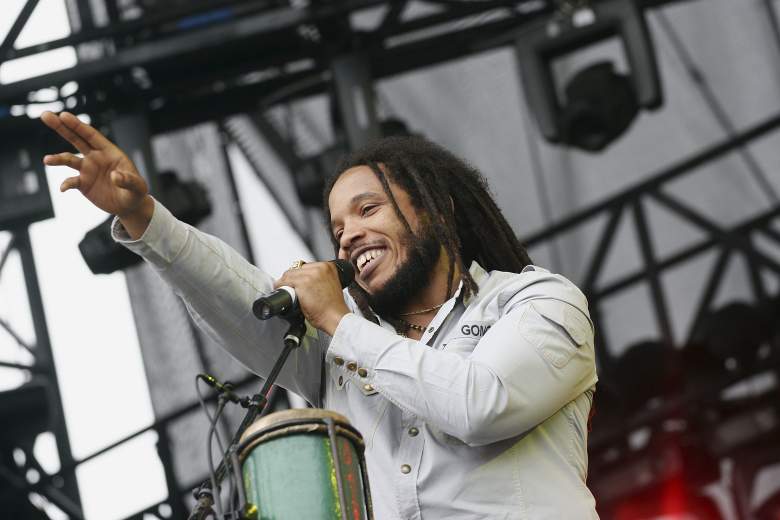 Stephen Marley will be performing at WrestleMania 33, singing “Options” with Pitbull.

Marley is an eight-time Grammy award winner and the son of Bob Marley. He has released three albums.

So how much wealth has Stephen Marley accumulated throughout his career? Here’s what you need to know. 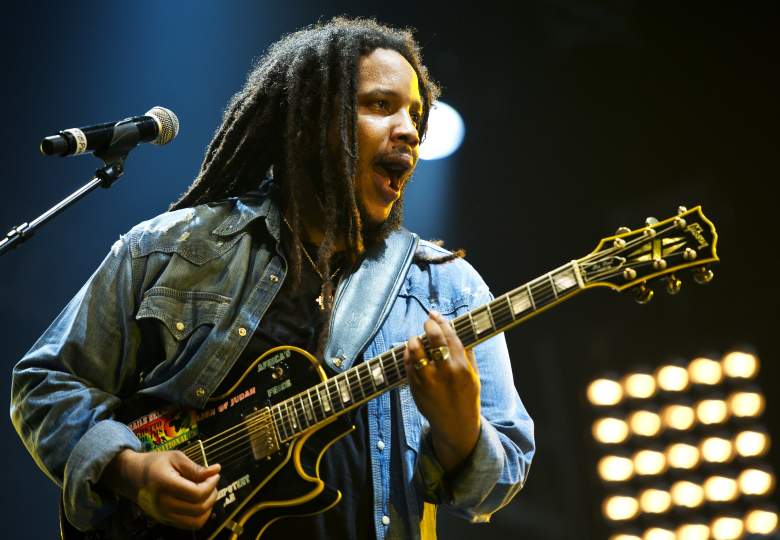 Stephen Marley, performs during the Lowlands music festival in Biddinghuizen on August 20, 2011. (Getty)

Stephen Marley’s net worth is in the tens of millions of dollars.

According to Celebrity Net Worth, Marley is currently worth about $20 million.

For comparison, Pitbill, the artist Marley will be performing with, is worth $45 million.

Although Stephen’s father Bob Marley died several decades ago, he is still bringing in quite a bit of money for his family’s estate. Bob Marley’s net worth is reportedly about $130 million, according to the Pittsburgh Courier.

2. He Performed in the Band Ziggy Marley and the Melody Makers With His Siblings 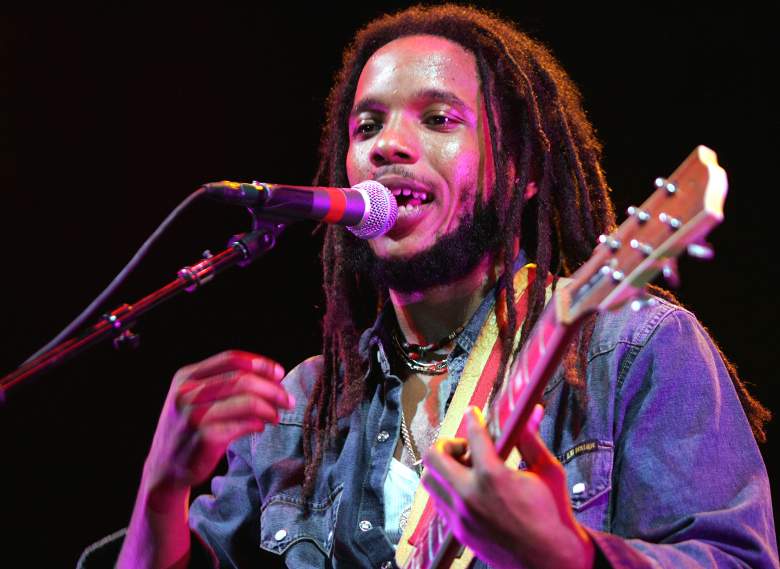 In the 1980s, Stephen Marley became popular in his own right by performing in the band Ziggy Marley and the Melody Makers with his siblings.

Particularly popular was Conscious Party, which was released in 1988 and reached number 23 on the Billboard 200 chart.

Ziggy Marley and the Melody Makers remained active until 2002. After that, Stephen Marley launched a solo career. 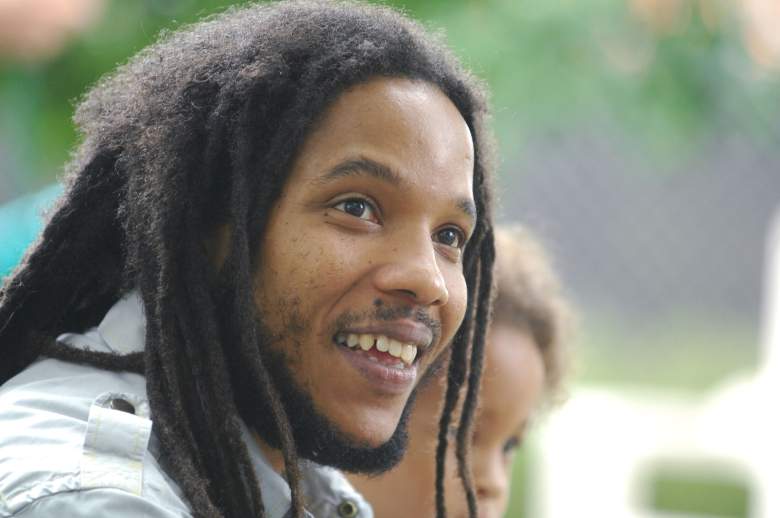 Stephen Marley back stage at Lollapalooza during the second day on August 4, 2007 in Chicago, Illinois. (Getty)

In total, Mind Control was on the chart for six weeks.

In December 2008, Marley released an acoustic version of the album. 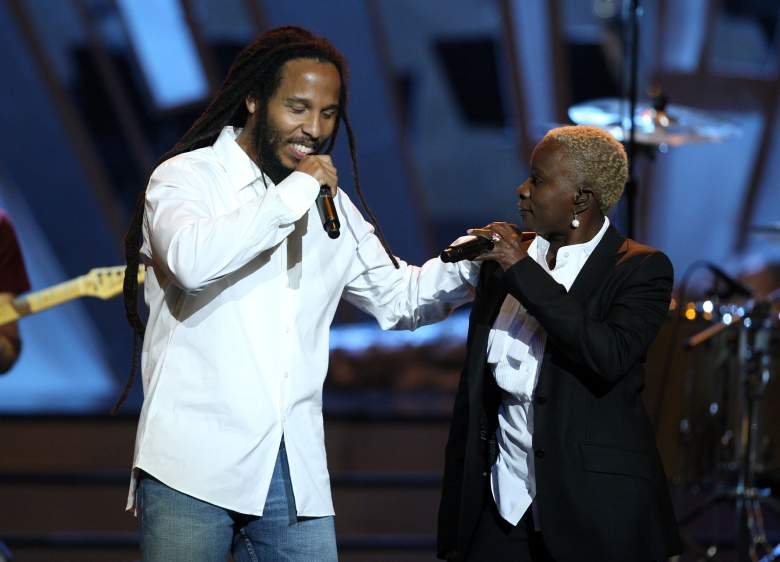 Stephen Marley’s second album was released in May 2011.

In total, the album spent one week on the Billboard chart. 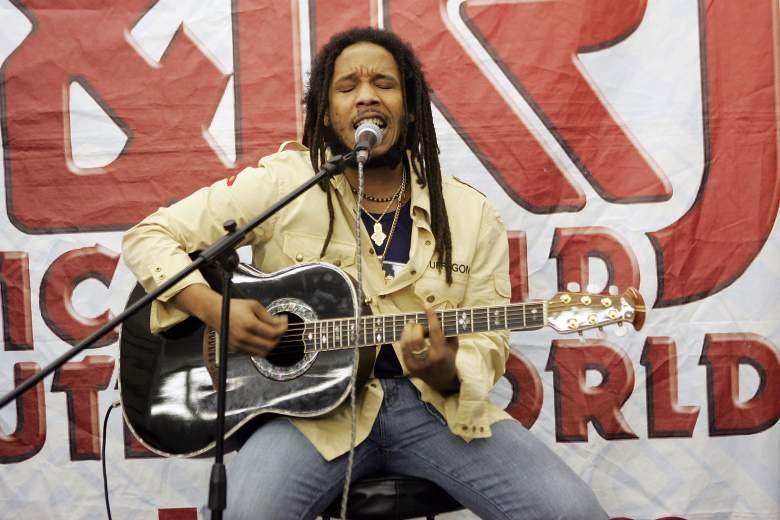 Revelation Part II: The Fruit Of Life peaked at #129 on the Billboard 200.

In total, the album spent one week on the Billboard chart.

Read More
Entertainment, Music, Wrestlemania
Stephen Marley, the son of Bob Marley, will perform at WrestleMania 33. What is his net worth?