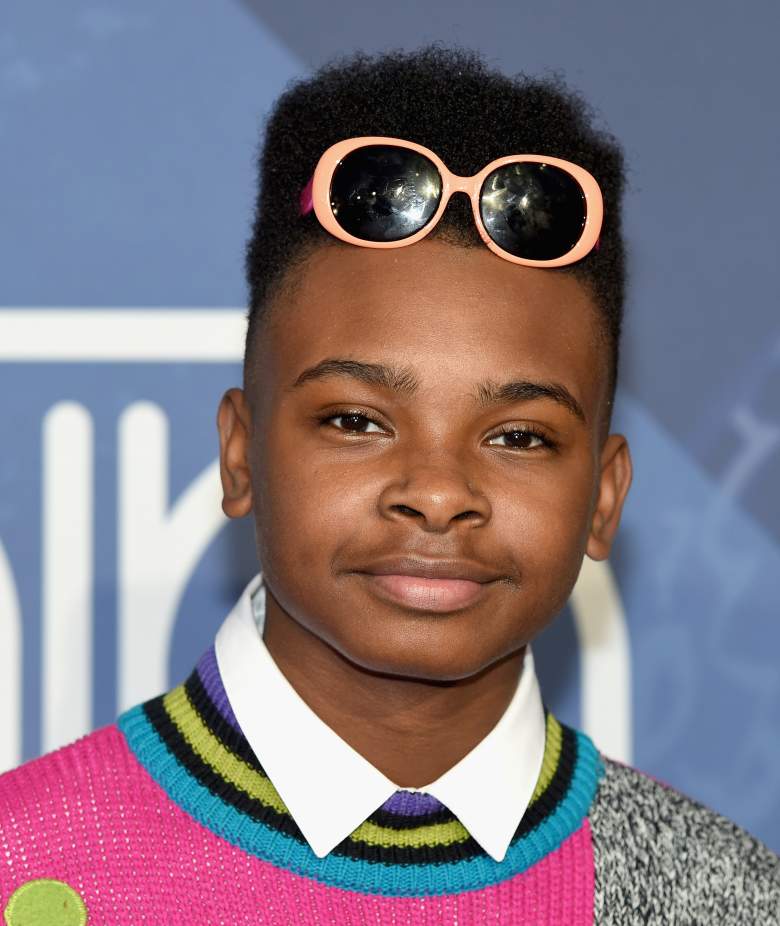 Vine star Jay Versace and Mindless Behavior member Princeton Perez are in the midst of a major feud. Versace was tired of being “harassed” by Perez, so he took to social media to share some of the messages that the two had exchanged privately. Versace said he did so because he wanted to be “left alone.” Versace said that he told Perez that he was going to share the messages if the nastiness didn’t stop.

When Perez didn’t listen, Versace shared the messages publicly. According to Boombox, the messages that Versace and Perez shared were “intense and scathing.” In those messages, Versace outed Perez, which caused social media to light up.

A couple of the messages that Perez shared by way of screenshots are below.

“So basically he has this private twitter that he logs into to talk s*** because I keep blocking him on twitter and this is the s*** he says,” Versace tweeted, according to Hollywood Life. He also posted multiple screenshots of a conversation he had with Perez. In the screenshots, Versace wrote a nasty message to Perez, telling him that he’s “full of himself” and “scared of who [he] is.”

“You’re a low down s****y quality a** human that is full of himself. No wonder you can’t come out. You’re scared of who you really are,” the message read. By sharing this with the world, Versace effectively outed Perez.

Versace has since deleted the screenshots.

2. Versace Released a Statement of Sorts on Snapchat & Included an Apology

“For months now [Princeton] has been dming on private twitter accounts harassing me and all of my friends about the people I talk to and just being a plain creep. I’ve warned him numerous times that if he didn’t leave me alone I was going to show the screenshots to the world and let them see for themselves. But yet he still continued to bother me and DM me from accounts. I got tired. So I posted that,” Versace explained via Snapchat.

“That was clearly not the right way to go about it but I was so upset I didn’t think about the precautions before I made those actions. But what I can say is that my intent was not to “out” him. It was to show that he’s a bully and a stalker and also it was done out of temporary anger. I apologize to prince10 and you guys for taking it way too far. I know how hard it is to come out of the closet and I’ve been there. But also he clearly stated that he wasn’t in a closet to begin with. He never said he was straight or gay,” Versace continued.

3. Fans Have Called Out Versace for Outing Perez & He Has Since Apologized

@theoneprinceton I LOVE YOU TOO BABE ♥️♥️♥️ SO FREAKING MUCH ❤️❤️❤️ THAT BEAUTIFUL SMILE ??? #PrincetonPerez

A post shared by Princeton Perez ? Papi Chulo♥️ (@princetonlover_spreadthepeace) on May 24, 2017 at 4:26pm PDT

Fans have been talking about this feud on Twitter, many feeling as though Versace shouldn’t have shared the messages and outed Perez, regardless of what was being said between the two in private.

On Thursday, Versace took to Twitter and wrote a series of tweets to further explain why he did what he did and to issue an apology to anyone he may have offended.

“I do admit. Making that decision out of anger was clearly a wrong move and I apologize not only to him but to you guys. I feel like if he was in the closet he wouldn’t of been so carefree about harassing not only me but a lot of my friends with the same stuff. This is also not the first time ppl have came out and said something about him harassing them. Ppl are saying that i was exposing him for being gay knowing that’s not true. I posted that because he was harassing me. And y’all are getting mad with me for explaining myself but if y’all were in the same situation wouldn’t you want to explain your side?” Versace posted in a series of tweets.

4. Last Year, Versace Came Out to His Fans

Five months ago, Versace came out to his fans in a YouTube video. The decision to come out wasn’t super easy for Versace, but he said that one day he wanted to do it because, “at the end of the day, who cares?”

Although he’s never come out, some fans of Perez came to his defense this week, saying that they knew he was gay and that Versace outing him was in poor taste.

We all knew Princeton was gay. No shocker there lol but Jay Versace mad green for outting him like that.

5. Versace Has Been Called the ‘Funniest Teenager on the Internet’

In July 2016, Fader did an interview with the Vine star, who has millions of followers on social media. Known for doing hilarious impressions of celebrities (from Erykah Badu to Kylie Jenner), Versace has always been the kid to make people laugh.

“I just think about school. I was always the class clown in school and I just loved making people laugh. I felt like school was a negative way of making people do it because everyone was trying to get their work done and I just wanted to have fun and stuff but, I feel like I made a good thing out of it just by making videos. It turned out so good,” he told Fader.

Check out some of his popular videos below.

How it feels when you light an incense ?? (@fatbellybella ) pic.twitter.com/h7MoqEE8lK

If you've never seen Kylie jenners snapchat this is what you should expect ?? pic.twitter.com/jGdO7cYqZd 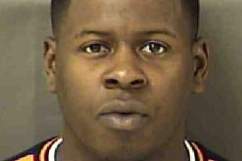