It has been over a year since Michael Strahan announced his departure from the show, leaving Ripa to host by herself. Strahan’s decision to leave Live! for Good Morning America caught Ripa off-guard and caused a rift between the former morning besties.

Over the past year, Ripa has been joined by several friends, colleagues, and actors, but a decision to replace Strahan wasn’t made until recently.

On April 30, the talk show host posted a video of herself drinking out of a coffee mug that read, “Live With Kelly & ?” and told fans to “tune in tomorrow.” Check out the video below.

On May 1, Ripa gave a heartfelt monologue to fans and thanked everyone for sticking with the show while it went through some changes. Ripa also took the time to thank all of her guest co-hosts over the past year. She then announced a commercial break in the same fashion that former American Idol host Ryan Seacrest would, giving away the announcement before Seacrest made his official entrance. 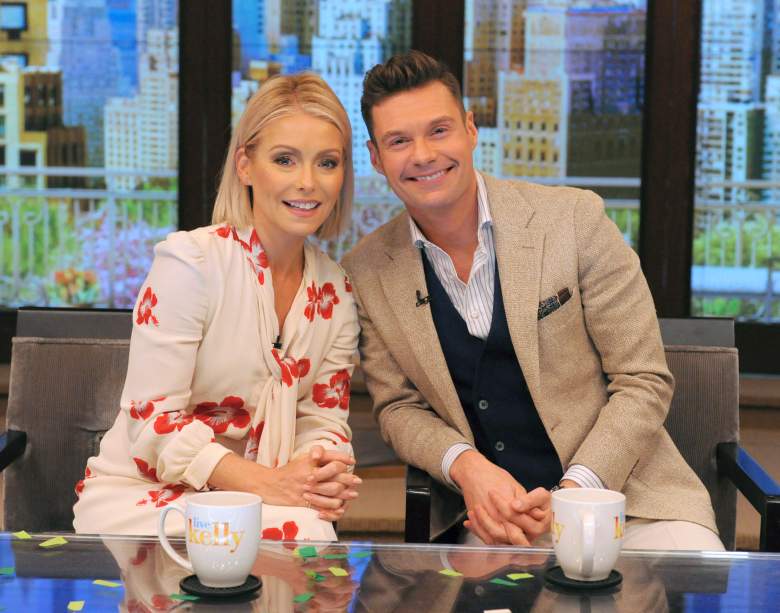 Kelly and Ryan together for their first official appearance as co-hosts. (ABC)

Ripa and Seacrest are excited to start this new journey together. They both released statements about their new partnership.

“Ryan is a quintessential broadcaster and at the top of his game. I am thrilled to start my mornings with him every day, and we are so fortunate at Live to have him join the family. Ryan is a close friend and his star shines as brightly off camera as it does on. His tremendous success is only matched by his impeccable reputation. Plainly said, everyone loves him, and so will our daily viewers,” read Ripa’s statement.

“Not only is Kelly Ripa one of the most talented live hosts in broadcast TV; she’s also become a very dear friend to me over the years. It’s consistently been my privilege and pleasure to work alongside Kelly with all her incredible talents, charm and humor – whether hosting the Disney Christmas Day Parade special with her a decade ago or guest co-hosting alongside her on Live, it’s always just been easy and fun to share a set with her, and we have a blast. I’ve been so fortunate in my career to be a part of some incredible TV programs, and I’m excited to join daytime’s top entertainment talk show, and most important, I couldn’t think of anyone I’d rather share this new chapter with than Kelly Ripa – she’s a dream broadcast partner, and I can’t wait to start. I also want to genuinely thank Bob Iger, Ben Sherwood, Rebecca Campbell, Dave Davis, Janice Marinelli, and of course Michael Gelman, who all have been incredibly supportive in making this new chapter happen for me,” read Seacrest’s statement.

Ryan Seacrest is moving to New York City but will keep his home in Los Angeles, and will travel back and forth on the weekends. 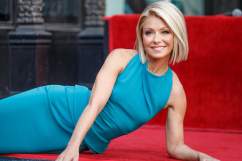