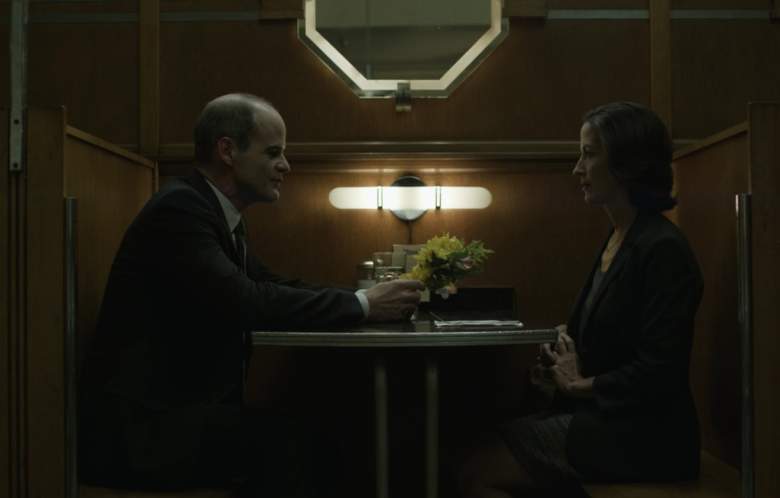 House of Cards is about to premiere its fifth season on Netflix.

One minor character who will likely come up again this season is Laura Moretti, who was introduced in the show’s fourth season as part of Doug Stamper’s storyline. As is the case with everything related to Doug Stamper, his storyline with Laura was rather creepy and is likely going nowhere good.

In case you’ve forgotten the details, here’s a look back at Laura Moretti and her storyline with Doug Stamper

When Frank Underwood Needed a Liver, Doug Got Him Bumped Up on the Donor List 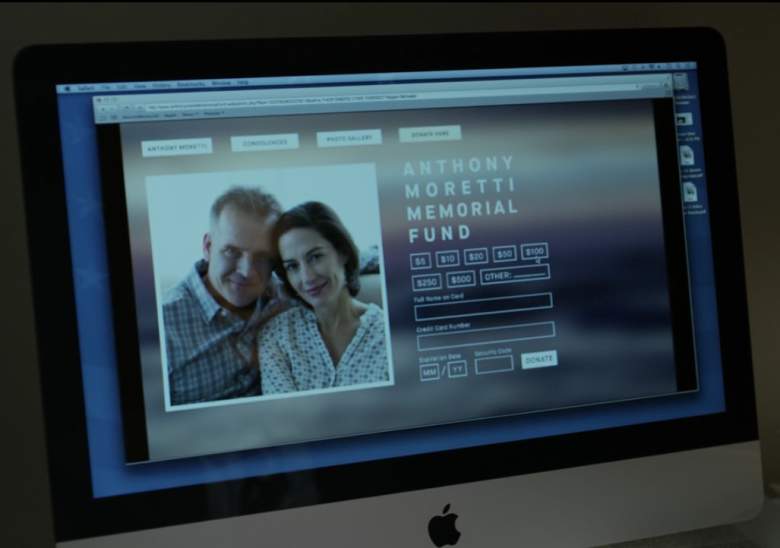 In Season 4 of House of Cards, Frank Underwood is shot, and he needs a liver transplant in order to survive. So Doug Stamper goes to see the secretary of Health and Human Services, asking if she has the power to modify the recipient list.

The secretary informs Stamper that Frank Underwood is number two on the list of liver donors, below a guy named Anthony Moretti, who is just hours away from dying.

“Then let him die,” Stamper says.

Stamper threatens to fire the secretary of health and human services unless she bumps Frank up on the list. She finally gives in, Frank gets his liver, and Anthony Moretti dies.

Later, the secretary of health and human services sends Doug Stamper a picture of Anthony Moretti’s family, and after looking at it, he feels guilty. He subsequently donates a large sum of money to a memorial fund supporting Anthony Moretti.

Laura Reaches Out to Stamper After Receiving His Donation 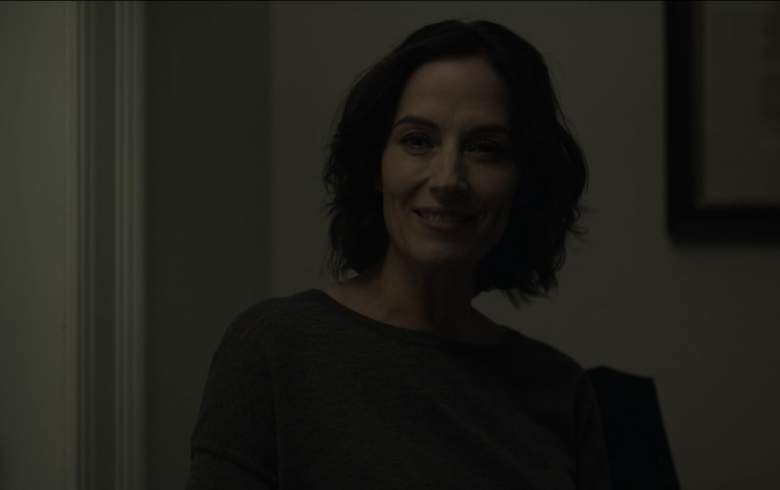 After Doug Stamper donates to the Anthony Moretti memorial fund, Laura Moretti reaches out to Stamper to thank him. She tells Stamper that she’d love to thank him in person over a cup of coffee.

Later in that same episode, the two meet for coffee. Doug brings Laura flowers, and she seems a bit weirded out by that. She tells him about Anthony and begins tearing up. She stops herself from talking about her husband, but Stamper says he wants to know more about him.

In each of these conversations, there is a shot specifically taking note of Laura clutching her wedding ring while talking with Doug.

Doug Continues to See Laura at Nights After Work 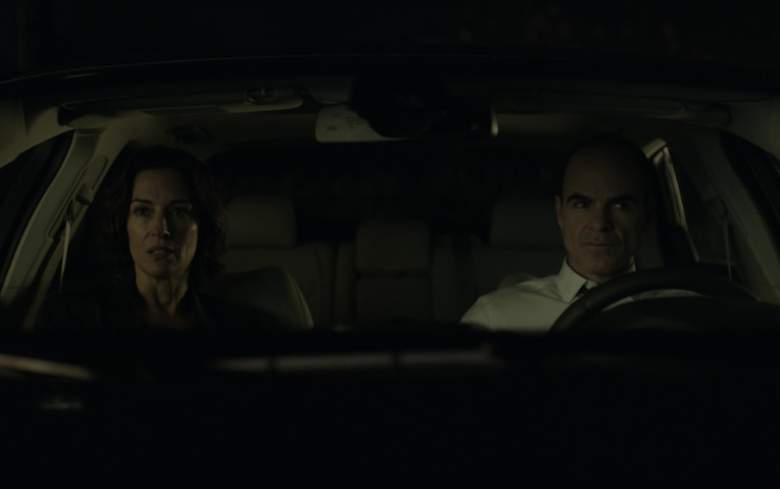 Laura Moretti speaks with Doug Stamper in his car on ‘House of Cards.’ (Netflix)

In the season finale of Season 4, Doug again sees Laura after work, this time after a day dealing with the hostage crisis.

Stamper pulls up outside her house this time, and she invites him inside. Doug asks if her kids are there, and when she says that they are, Doug decides to stay in the car. They continue talking about the ongoing hostage crisis, with Laura asking Doug if he’s going to be okay.

Doug continues to ask Laura questions about her husband, this time asking her if she was there when he died. She says she wasn’t. She asks him if he’s ever watched someone die; he doesn’t answer, though we as the audience know the answer to be yes.

And that’s where we left Laura and Doug heading into Season 5, where their relationship will likely continue to develop and where Laura may or may not find out how truly twisted Doug is.