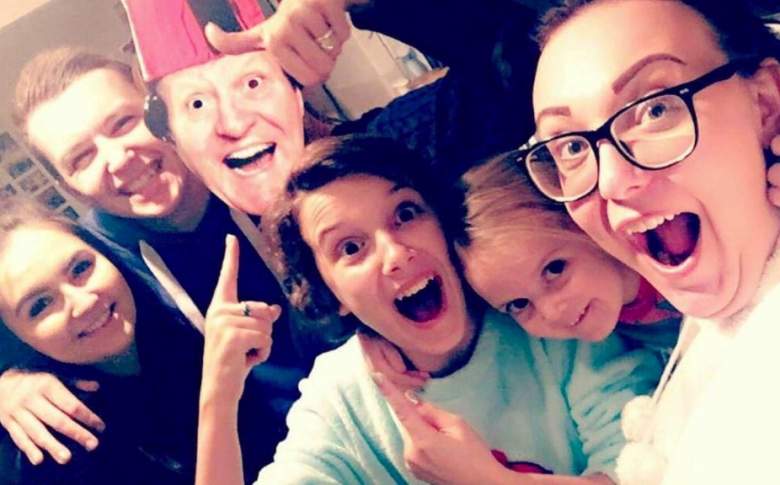 In 2016, Millie Bobby Brown went from an actress with just five IMDB credits to one of the most famous names in the industry, and at 13-years-old, she’s just getting started.

The Stranger Things star has displayed a sense of maturity that’s beyond her years, and has drawn in fans with her charismatic presence both as Eleven and as herself, on talk shows like Ellen and Jimmy Fallon. Supporting Millie every step of the way has been her parents, Robert and Kelly Brown, who have sacrificed a lot for their daughter’s career.

Read on to learn more about Robert and Kelly, Millie Bobby Brown’s parents.

1. Her Father Allegedly Demanded Cash From Agents to Represent Her

After the release of Stranger Things, Millie Bobby Brown’s father, Robert Brown, demanded a signing fee from agents to represent his daughter, according to the Hollywood Reporter.

Sources from five different agencies reportedly told the outlet that they would need to pay up big time for the rights to represent Millie. “Two sources,” writes the Hollywood Reporter, “say the number floated by Brown was $100,000 up front.” Millie’s manager at Affirmative Entertainment was allegedly unaware of Robert Brown’s requests. A representative for the family, however, said Robert was ill-advised by friends in the sports industry to request the money from agents.

In October, Millie Bobby Brown decided to sign with WME. Sources told Variety that the agency did not pay to represent her.

Happy Birthday to my papa! I love you to the ? and back! Thank you for being the coolest and kindest guy I know❤ pic.twitter.com/ctCSovBZME

According to the Daily Mail, the Browns sacrificed a lot for Millie’s career, and Millie’s manager, Melanie Greene, allegedly had to lend the family money to help them along the way.

In her interview with the outlet in 2016, Millie said, “It was tears, tears, tears. We went through tough times.”

Her family moved to America to help her career, but were forced to move back to the UK and stay with an aunt when they started to run out of money. Millie tells the Daily Mail, “I was devastated. I wasn’t getting work. I thought I was done.”

Millie eventually got the attention of Greene during a showcase through a performing arts school she attended while her family was living in Florida. 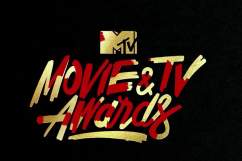 3. Robert and Kelly Have Four Children

Robert and Kelly have four children: Paige (24), Charley (19), Millie (13), and Ava (five). Millie is the third oldest in the family. The Daily Mail reports that her older sister, Paige, works for the Nationwide building society.

In his interview with the Daily Mail, Robert Brown said, “My other children would watch cartoons, but Mill watched musicals – Chicago, Moulin Rouge, Annie and Bugsy Malone. She’d belt out a tune. She was performing from day one.”

Going on walks with my sister, that's how I #ShakeBullyingOff and forget all about it. Tell @AntiBullyingPro how you do it! Be positive❤ pic.twitter.com/LG7xFKJyel

It wasn’t until her audition for Stranger Things with the Duffer Brothers that Millie found out she’d have to cut her hair to play Eleven. While Kelly, Millie’s mother, wasn’t on board with it, Millie was completely fine with shaving her head.

Speaking to PeopleStyle about the buzz, the actress said, “I reacted to it quite fine, it was my mum that didn’t react very well…. My dad reacted fine, but my grandfather… nope! Everyone was saying, ‘No,’ but I didn’t. My friends didn’t want me to do it either, but my best friend told me I should definitely do it.”

Luckily, Millie loves her knew pixie cut and is determined to keep it. “I’m keeping the pixie,” she says. “I hope I inspire people… it’s really cool to have short hair.”

5. Her Parents Have Tried to Maintain a Sense of Normalcy

Despite the craze that has followed Millie since the release of Stranger Things— she was the most searched actress in the world in 2016— Robert and Kelly are determined to keep their daughter’s life as normal as possible. “It’s important for Millie not to feel under pressure. She’s a kid. She has to do her homework and chores. Everything else is a bonus,” says Millie’s father.