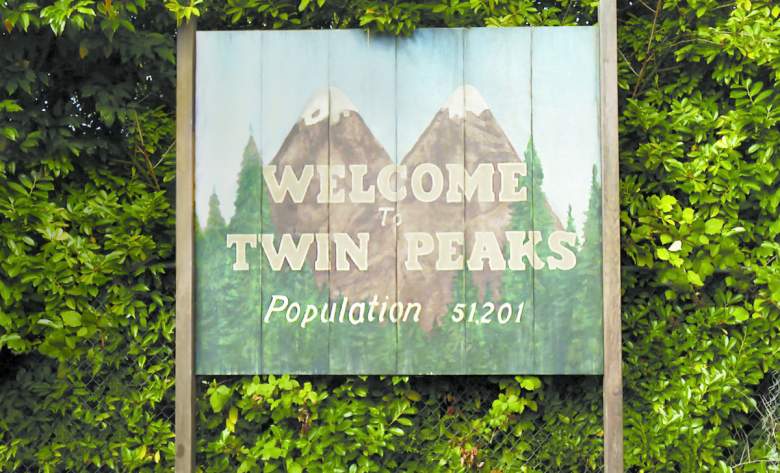 After waiting more than 25 years for the show to come back, Twin Peaks fans will finally get their wish (and a damn fine cup of coffee.) Agent Cooper returns to the town of Twin Peaks. The two-part premiere starts tonight at 9 p.m. Eastern. After all these years, we can’t even imagine what’s going to happen next. There were a lot of bumps along the way, with David Lynch even briefly leaving the show altogether until Showtime convinced him to come back. But now we’ll have the genius that is David Lynch and Mark Frost on our screens again, and we couldn’t be happier.

Read on below for more details about tonight and how to watch it. Showtime will air a total of 18 episodes of Twin Peaks this season.