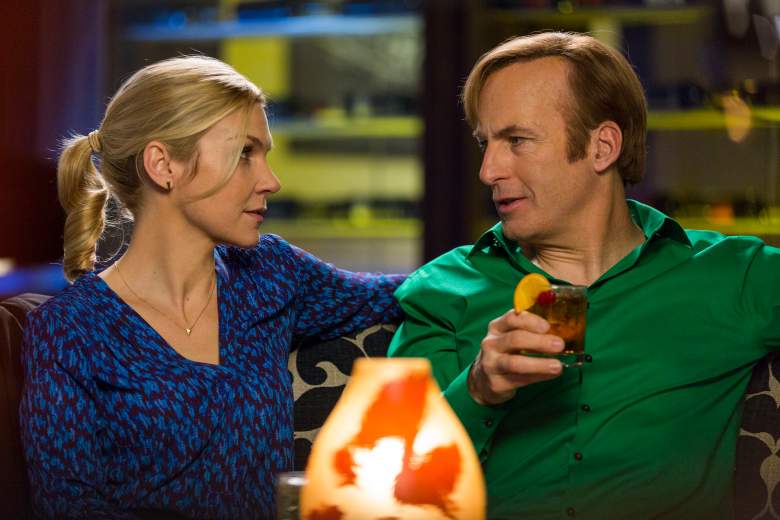 Tonight you may be excited about a new episode of Better Call Saul, especially considering the twists and turns this season has been taking. But we’re sorry to say, you’ll have to wait another week to see Season 3 Episode 8, “Slip.” If you’re tuning in to watch Better Call Saul at the time the show typically starts, you may notice that instead of a new episode airing, you’re seeing the middle of a rerun episode.

The next episode of Better Call Saul will air on Monday, June 5, at 10 p.m Eastern/9 p.m. Central on AMC. A new episode isn’t airing tonight because the show is taking a one week break due to Memorial Day. Although many shows don’t take a break and are airing new episodes tonight, Better Call Saul isn’t one of them. Instead, AMC is airing a marathon of Better Call Saul episodes so you can catch up on your day off. The marathon starts at 5 p.m. Eastern and will feature all seven episodes from Season 3 that have aired so far.

The synopsis for the next episode reads:

Jimmy is pushed to desperate measures; Nacho picks up a skill; Mike explores an alliance; Kim stands up to Hamlin.

Here are two previews for the episode we’ll finally get to see on June 5: