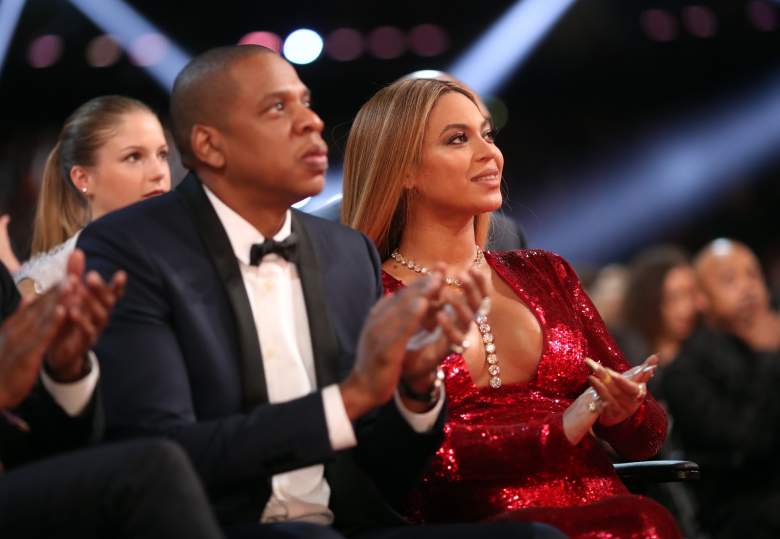 Beyonce has given birth to twins. The superstar singer and her rapper husband, JAY-Z welcomed a baby boy and a baby girl into their lives on Monday, June 12, according to TMZ. The site also reports that the babies are named Rumi (girl) and Sir (boy). A company run by Beyonce and JAY-Z has filed documents to trademark those two names, which indicates that those are the names of the new Carter babies.

The power couple announced that they were expecting twins back in February. The two had wanted to give their daughter, Blue, 5, a sibling for quite some time. They were said to be overjoyed with their double baby news.

Beyonce took to Instagram to share her exciting baby news along with a bump photo. Check it out below.

We would like to share our love and happiness. We have been blessed two times over. We are incredibly grateful that our family will be growing by two, and we thank you for your well wishes. – The Carters

Although Beyonce, 35, and JAY-Z chose to share their pregnancy news with the world, they did not share any additional details about the sex of their babies of Bey’s actual due date. Many believed that she was about 4 months along in the photo above, which would put her due date sometime in late June or early July. Given that this is Bey’s second pregnancy and she’s having twins, a June arrival was almost expected.

Fans have been trying to put some clues together since Beyonce announced her pregnancy. Before she gave birth, some fans were convinced that Bey had already given birth. On Tuesday, fans started tweeting about increased security at an LA-area hospital. With that, many were convinced that Queen Bey was in labor. However, there were never any confirmed reports from reputable news sources about increased security.

Couple these clues with the fact that Beyonce hasn’t posted on social media since May 30 and there you have it.

The couple has yet to announce the name of their twins. 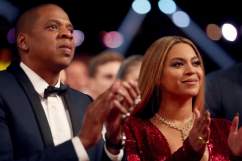 Did Beyonce Give Birth? Rumors Circulate After Fans Find ‘Clues’